Ayub Khan demanded Kashmir from US in return for not attacking India - Rava.pk
Recent View all
Press Release
Read more

Former Central Investigation Agency (CIA) official Bruce Riedel in his new book ‘JFK’s Forgotten Crisis: Tibet, the CIA and the Sino-Indian war’,  made shocking revelation that Pakistani former president Ayub Khan had demanded Kashmir from the US in return for not attacking India during China-India war in 1962. 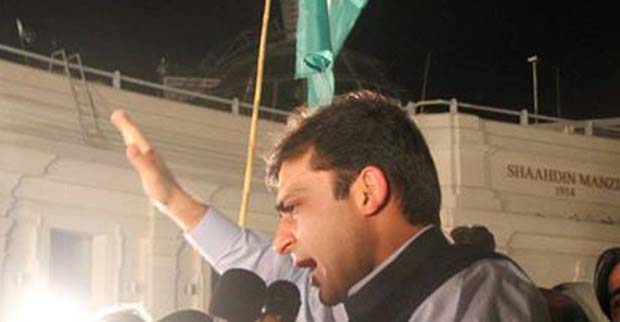 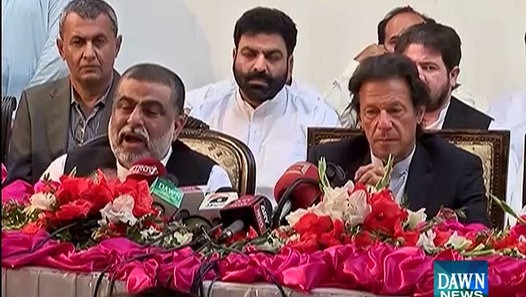