Pakistan Tehreek-i-Insaf chief Imran Khan criticised the terms of reference of judicial commission announced by the prime minister to probe the allegations levelled by Panama Papers.

While addressing a press conference on Saturday, Imran said he was “very disappointed after hearing yesterday’s speech by Nawaz Sharif”.

“I thought the prime minister would perhaps give an explanation of why he has the offshore accounts, but now I am positive that he has something to hide.”

“Allegations against Nawaz are not by any political party but by an international consortium of journalists,” said Imran, adding that “now the premier is under moral obligation to clear his name”.

Nawaz Sharif has lost moral authority to rule, he maintained.

The PTI chief said that other world leaders have accepted the allegations against them.

“But Nawaz Sharif did not give any answers in his speech, he just attacked the opposition parties.” 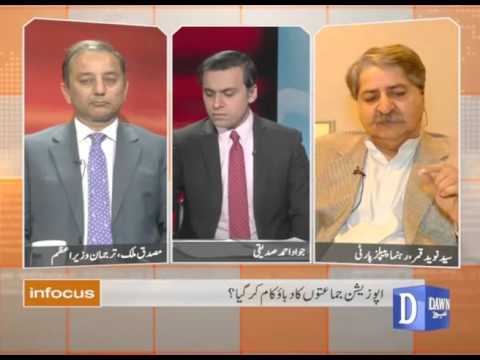 Politicians React to PM’s Address To The Nation 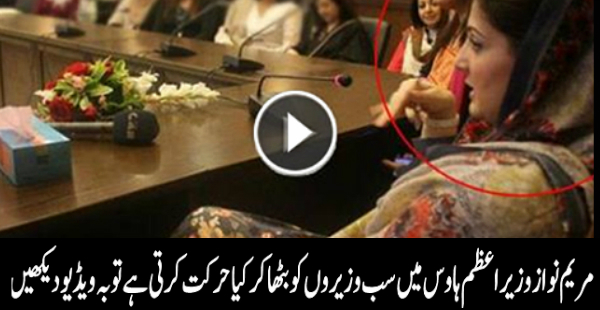