According to the report prepared by Central Intelligence Agency (CIA), the consideration of military strike on Pakistan’s nuclear site was made by the then Indian Prime Minister Indira Gandhi when the US was in an advanced stage of providing its fighter jets F-16 to Pakistan, says the September 8, 1981, document titled ‘India’s Reaction to Nuclear Developments in Pakistan’. 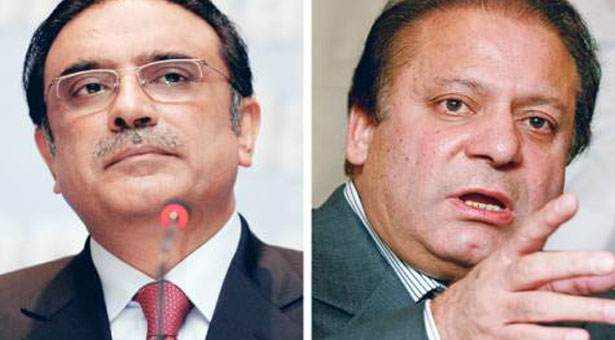 Zardari, Nawaz harsh statements for each other 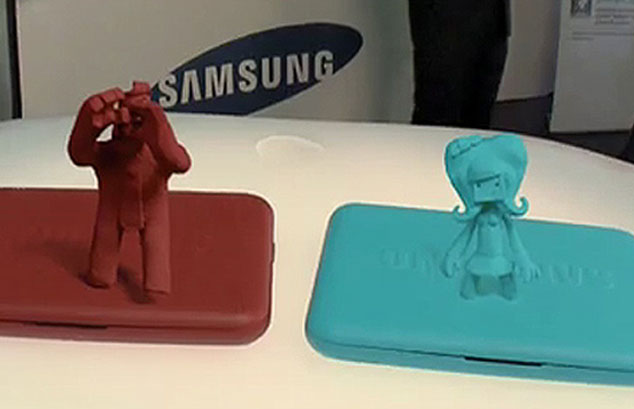