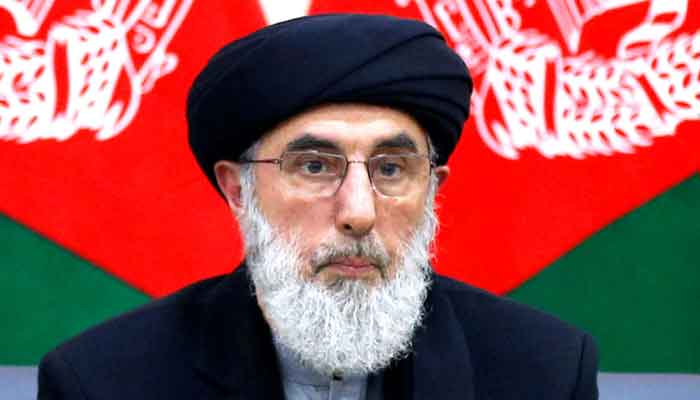 In an exclusive radio interview, the former prime minister of Afghanistan and Hezb-e-Islami chief Gulbuddin Hekmatyar criticized India to pay attention to its internal issues rather than predicting Afghanistan’s future. He said that India must not choose Afghan soil to avenge Pakistan on the Kashmir issue.

The former prime minister mentioned that he hopes to establish a government in war-torn Afghanistan that is accepted by the people of the country. He further added, “The enemies of Afghanistan can cast a negative impact on the Afghan peace process but the United States (US) and other forces had no right to interfere in the Afghanistan issue. It is the sole prerogative of the Afghan people to decide about their future.”

Hekmatyar lauded Imran Khan for his standing with Afghanistan and for negotiating a settlement of the Afghan issue. He said that the inclusive government consisting of the political group was the urgent need adding that such a government can stop the bloodshed in Afghanistan and steer the war-ravaged country out of the present crisis.

Do you think it is a step towards strong Pak-Afghan ties?