Usman Dar of Pakistan Tehreek-e-Insaf’s (PTI) had filed a petition against Khawaja Asif’s victory on NA-110 claiming that the election was rigged.

Usman Dar’s lawyer told the court that Nadra has prepared its forensic report that has clarified the case, therefore, he requested to announce the verdict as early as possible.

On the other hand, Khawaja Asif’s counsel said that he has not received the report yet due to which he would not be able to argue. 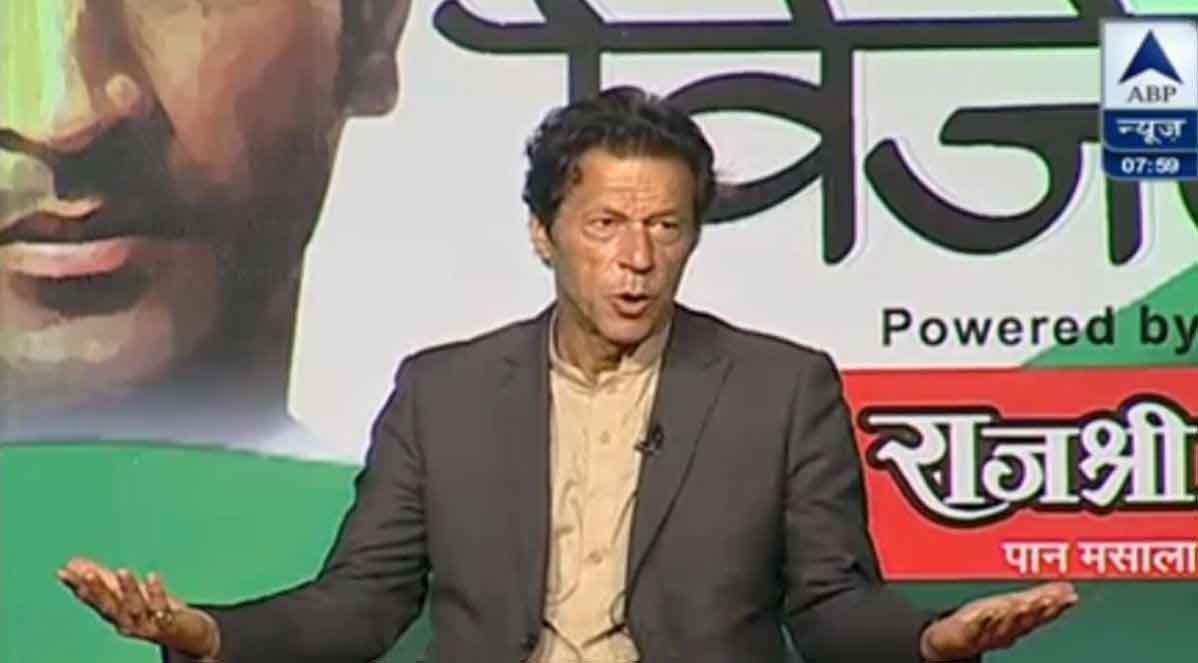 People of Bannu Express Their Feelings for Imran Khan