According to documents available on the International Consortium of Investigative Journalists (ICIJ) website, the PM’s children Mariam, Hasan and Hussain “were owners or had the right to authorise transactions for several companies”.

Mariam is described as “the owner of British Virgin Islands-based firms Nielsen Enterprises Limited and Nescoll Limited, incorporated in 1994 and 1993”.

On one of the documents released by ICIJ, the address listed for Nielsen Enterprises is Saroor Palace in Jeddah, Saudi Arabia. The document, dated June 2012, describes Mariam Safdar as the ‘beneficial owner’.

According to ICIJ, “Hussain and Mariam signed a document dated June 2007 that was part of a series of transactions in which Deutsche Bank Geneva lent up to $13.8 million to Nescoll, Nielsen and another company, with their London properties as collateral.”

In July 2014, the two companies were transferred to another agent.

Hasan Nawaz Sharif is described as “the sole director of Hangon Property Holdings Limited incorporated in the British Virgin Islands in February 2007, which acquired Liberia-based firm Cascon Holdings Establishment Limited for about $11.2 million in August 2007”.

But the papers are not necessarily evidence of wrongdoing. According to The Guardian, using offshore structures is entirely legal.

“There are many legitimate reasons for doing so. Business people in countries such as Russia and Ukraine typically put their assets offshore to defend them from `raids’ by criminals, and to get around hard currency restrictions,” the paper said in an explanatory note. 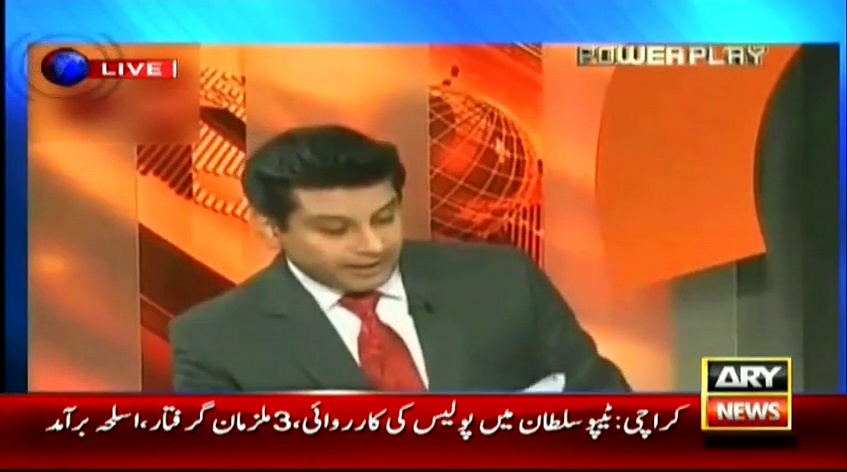 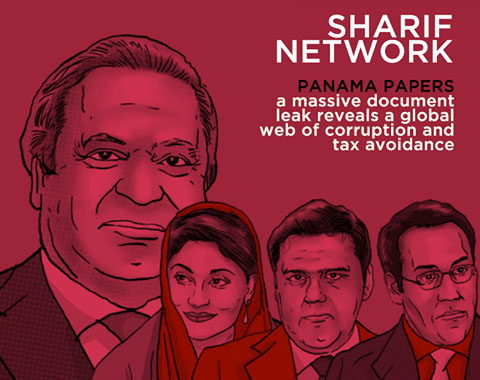