The Sindh Assembly on Wednesday passed a resolution asking for checks and conditions on Rangers’ special powers to raid and arrest suspects.

Sindh Home Minister Sohail Anwar Sial presented the resolution on the critical issue of Rangers’ powers on the floor of the Sindh Assembly, amid chants and slogans by opposition members.

The resolution, which was approved by the House, was criticised by opposition members who claimed the government wanted to seriously curtail the paramilitary force’s powers. 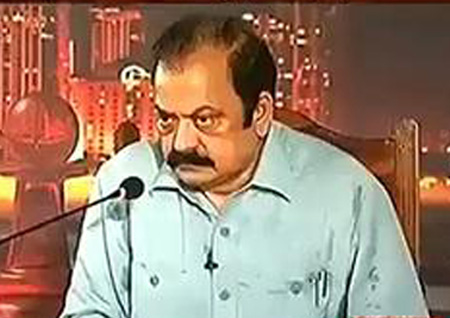 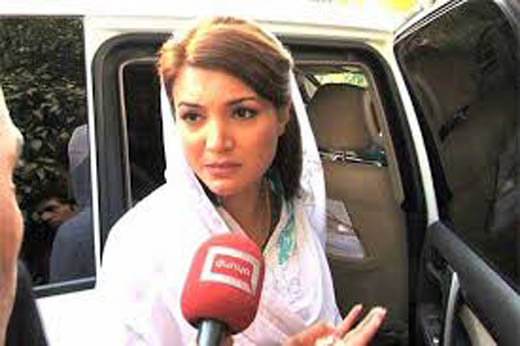