Modi To Visit Saudi Arabia On Invitation of King Salman

In a Twitter message Indian Prime Minister Narendra Modi wrote that on he will be visiting Saudi Arabia on April 3,4 at the invitation of H.M. King Salman bin Abdulaziz Al Saud.

“India’s ties with Saudi Arabia are special. Robust people-to-people ties constitute a key component of our engagement. I plan to work with the Saudi leadership to expand and deepen our bilateral relations. Discussions on the regional situation would also be on the agenda”, he added.

According to Indian Prime Minister, in addition to meeting with H.M. King Salman bin Abdulaziz Al Saud, he also look forward to his discussions with other important members of the Royal family.

“We want the prominent Saudi businesses to partner with India’s development priorities. That would be one of the key objectives of the business event planned in Riyadh”, he said. 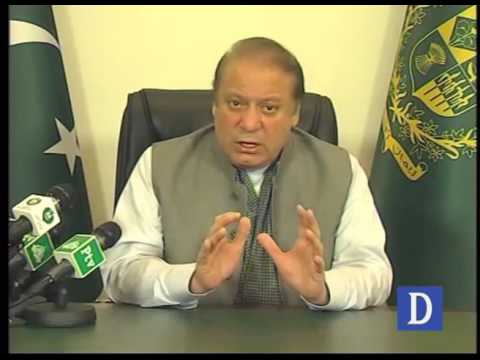 Menace Of Terrorism Will Be Rooted-Out: PM Nawaz 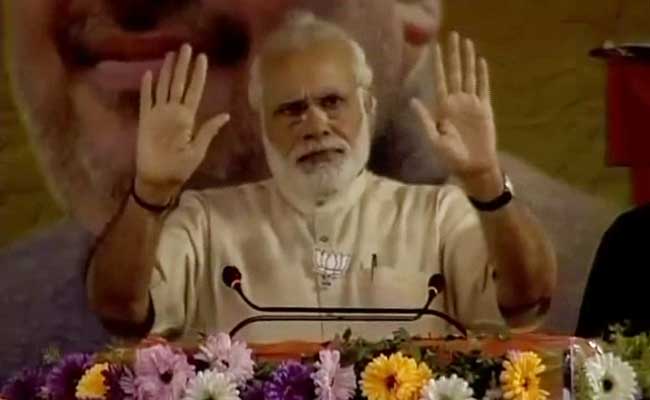