As Prime Minister Nawaz Sharif and Army Chief Gen Raheel Sharif embarked on a two-day visit to Saudi Arabia and Iran, their focus on the first leg of the trip looked to be on participation in a ‘counter-terrorism coalition’, even though the trip was billed by both the government and military as a mediation effort. 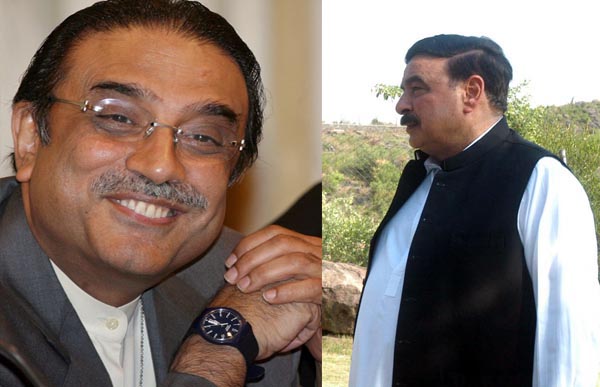 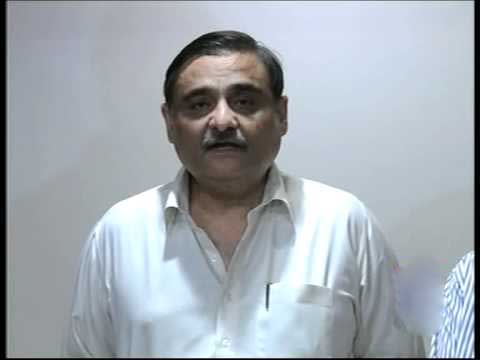 How Dr. Asim Spending Days and Night in Detention