According to details, two unidentified armed men riding on motorcycles opened fire at Godil’s car when he was on his way to party headquarters, Nine Zero. Godil suffered three bullet wound 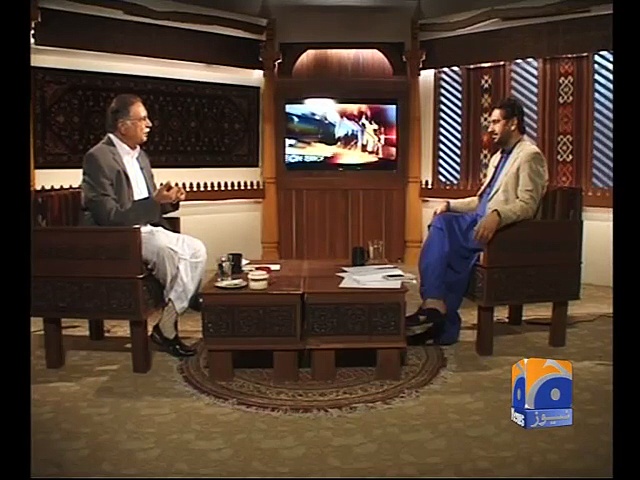 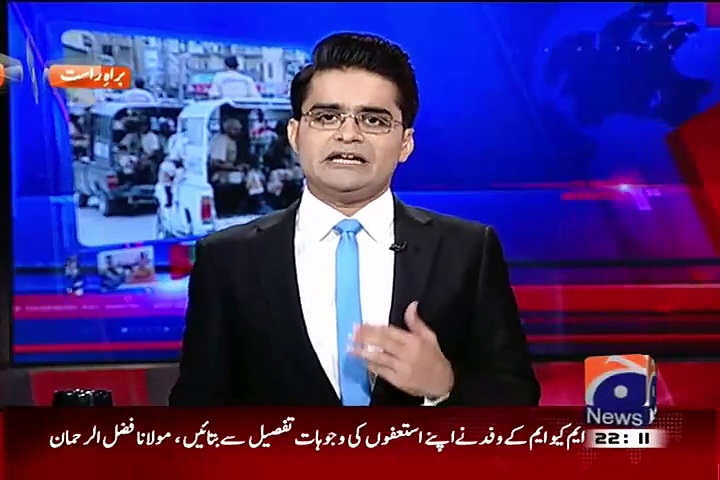