Russia warns its citizens not to visit Turkey

Russian foreign minister Sergey Lavrov announces on Tuesday that a visit to Turkey, which had been planned for Wednesday, has been cancelled following Russian-Turkish tensions over a downed Russian fighter jet near the Turkish-Syrian border. Lavrov also said that the foreign ministry recommends Russian citizens do not visit Turkey due to the threat of terrorism. 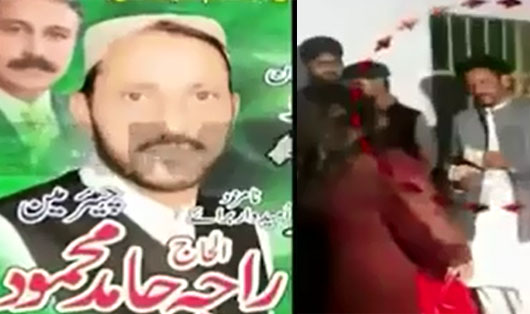 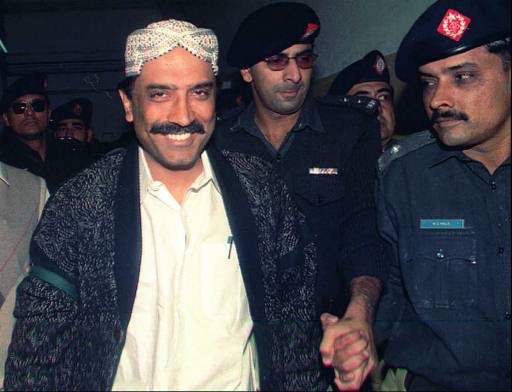 Who is responsible for Zardari’s detention?