In the interview, Hassan Nawaz is apparently cornered by Tim Sebastian and fumbles to answer questions regarding the ownership of a flat in London’s upscale Mayfair locale.

Hassan Nawaz appears visibly uncomfortable during the interview, which was filmed shortly after Nawaz’s ouster from government by former president Pervez Musharraf, as Sebastian grills Hassan about the ownership of the Mayfair flat he lives in.

“I’m living on a rent basis which comes ─ in every quarter ─ from Pakistan,” Hassan says, evading Sebastian’s queries. “I’m not earning. I’m just like any other student living with his parents. I don’t necessarily have to know the facts and who owns the flat, and who pays for the rent and who pays for my living,” Hassan says. 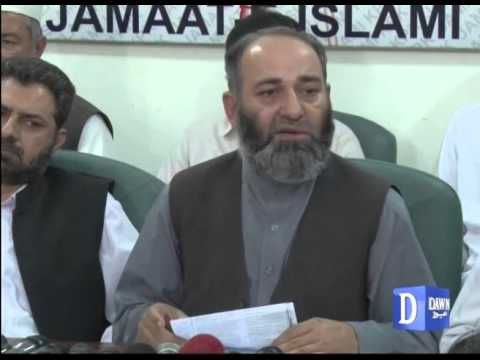