Prominent Indian scientist P.M. Bhargava has announced to return his Padma Bhushan award in order to record protest against the growing intolerance in India.

P.M. Bhargava is the founder-director of the Centre for Cellular and Molecular Biology (CCMB). Condemning increasing extremism in India, he said religious beliefs are personal choices and should not interfere in politics. 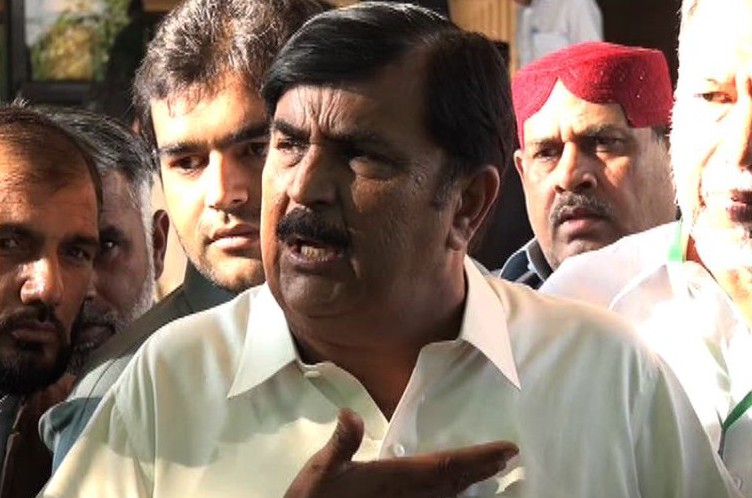