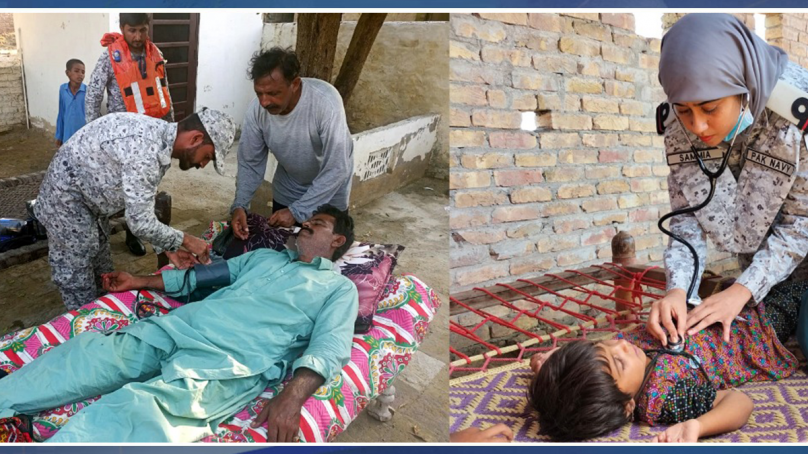 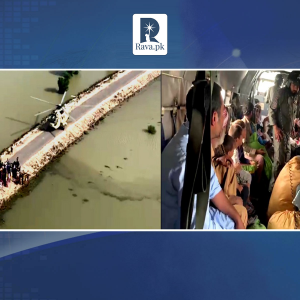 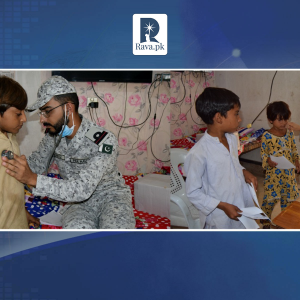 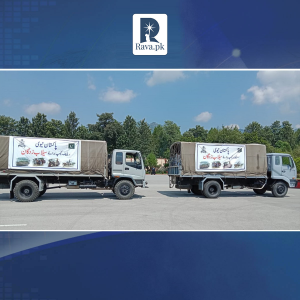 Pakistan Navy, along with civil administration and various philanthropist organizations is providing continuous assistance to the people of flood-stricken areas.

WHO Handover of Medication