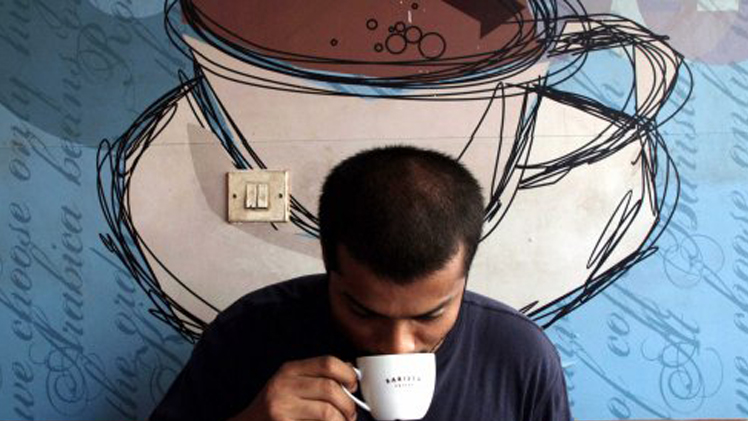 5 reasons why drinking coffee is actually good for you

Over the last several decades, coffee has been among the most heavily studied dietary components. And the news is mostly good. Moderate coffee consumption (three to four cups per day) has been linked with longer lifespan. Here’s some good news for coffee lovers, your daily cup of coffee may be doing more for you than providing that early-morning pick-me-up. Listed below are a few reasons why drinking coffee is actually good for your health. 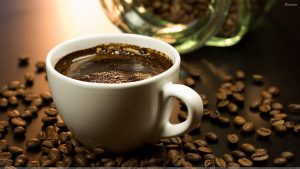 Coffee comprises of: vitamin B5 (for making red blood cells), manganese (for bone development and metabolism), potassium (for lower blood pressure), magnesium (for energy production and sleep), and niacin, which  helps convert vitamins into use-able energy.

Multiple studies have linked coffee drinking to lower rates of depression in both men and women. In several studies, the data suggested an inverse relationship between coffee consumption and depression: in other words, heavy coffee drinkers seemed to have the lowest risk (up to 20 percent) of depression.

Caffeine appears to affect the particular areas of the brain responsible for memory and concentration, providing a boost to short-term memory, although it’s not clear how long the effect lasts or how it may vary from person to person.

4.It is healthy for your heart.

A landmark Dutch study, which analyzed data from more than 37,000 people over a period of 13 years, found that moderate coffee drinkers (who consumed between two to four cups daily) had a 20 percent lower risk of heart disease as compared to heavy or light coffee drinkers, and nondrinkers.

5.It is loaded with antioxidants.

Over consumption of coffee can have some bad affects on your health. It’s unusual that a food on the “cancer risk list” comes off of it, and it’s even more unusual that such foods then become considered a healthy choice. But, as the millions of people drinking coffee every day will tell you, when it comes to coffee, there’s nothing like it.