How much water is recommended to drink every day? - Rava.pk
Recent View all
News
Read more

Home  »  Rava Community   »   How much water is recommended to drink every day? 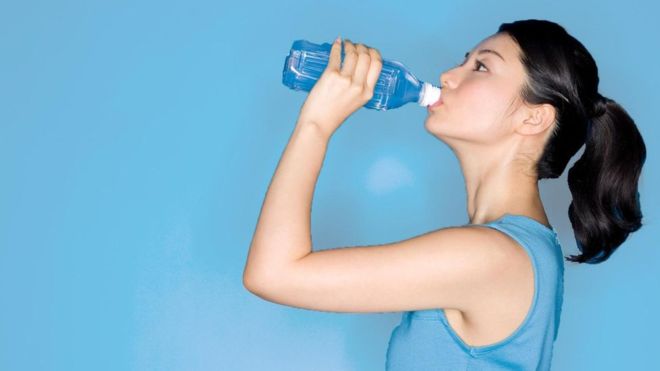 How much water is recommended to drink every day?

A healthy body alerts us to dehydration by making us feel thirsty.

We receive constant messages that tell us that drinking liters of water every day is the secret to good health, to have healthier skin, or to lose weight.

And it is recommended that people, both adults and children, carry a bottle of water and take it with them to their daily activities.

Feeding this appetite for water is the “8×8 rule” : the unofficial advice that recommends that we drink eight glasses of water of 240 ml per day, almost two liters, in addition to any other drink.

However, this “rule” is not supported by scientific findings , nor do the official recommendations of several countries say that we should be drinking so much.

Where does this recommendation come from?

Everything seems to indicate that the idea of ​​taking two liters of water per day arises from the erroneous interpretations of two sources , both decades ago.

In 1945, the Board of Food and Nutrition of the National Research Council of the United States advised adults to consume one milliliter of liquid for each calorie of food. 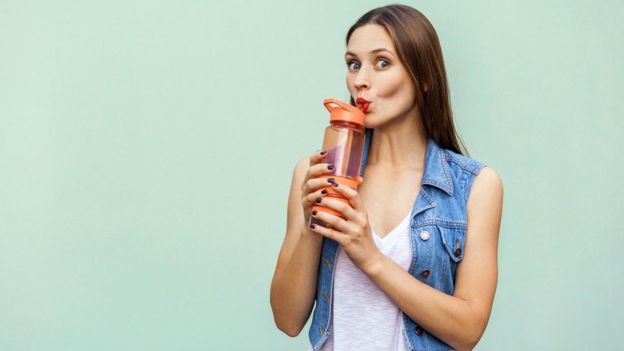 Image caption Many of us believe that we should drink at least eight glasses of water a day.

This equates to two liters of water for women on a 2,000-calorie diet and two and a half liters for men who consume 2,500 calories.

But that recommendation was not exclusive to water but included most beverages, as well as fruits and vegetables that contain up to 98% water.

On the other hand, in 1974, the book Nutrition for Good Health , by nutritionists Margaret McWilliams and Frederick Stare, recommended that the average adult consume between six and eight glasses of water per day.

But this could also include fruits and vegetables, caffeine and soft drinks, even beer.

There is no doubt that water is important.

Water, which accounts for about two thirds of our body weight, transports nutrients and waste products around our body, regulates our temperature, acts as a lubricant, is a buffer in our joints and plays a role in most chemical reactions that occur within us.

Image caption In the original guide, the daily allocation of liquids included fruits and vegetables.

We are constantly losing water through sweat, urine and breathing.

Making sure we have enough water is crucial to avoid dehydration.

Years of unsubstantiated claims about the 8×8 rule led us to believe that feeling thirsty means we are already dehydrated.

But most experts agree that we do not need more liquid than the amount our bodies ask for, when they ask for it.

“Hydration control is one of the most sophisticated things that we have developed in evolution, we have a lot of techniques that we use to maintain adequate hydration,” says Irwin Rosenberg, a scientist at the University’s Neuroscience and Aging Laboratory. Tufts in Massachusetts, United States.

Image caption Water is the healthiest option, but tea, coffee and even alcoholic drinks also hydrate you.

In a healthy body, the brain detects when the body becomes dehydrated then activates thirst to stimulate us to drink . It also releases a hormone that sends signals to the kidneys to conserve the water accumulated in the urine.

“If you listen to your body, it will tell you when you are thirsty,” says Courtney Kipps, medical consultant and professor of clinical medicine at the Institute of Sports Medicine, Exercise and Health in London, United Kingdom.

“The myth that it’s too late when you’re thirsty is based on the assumption that thirst is an imperfect marker, but why should everything else in the body be perfect and the thirst imperfect? ​​It worked very well for thousands of years “he says.

While water is the healthiest option, since it has no calories, other drinks also hydrate us, including tea and coffee.

Although caffeine has a mild diuretic effect, research indicates that tea and coffee contribute to hydration, as do alcoholic beverages. 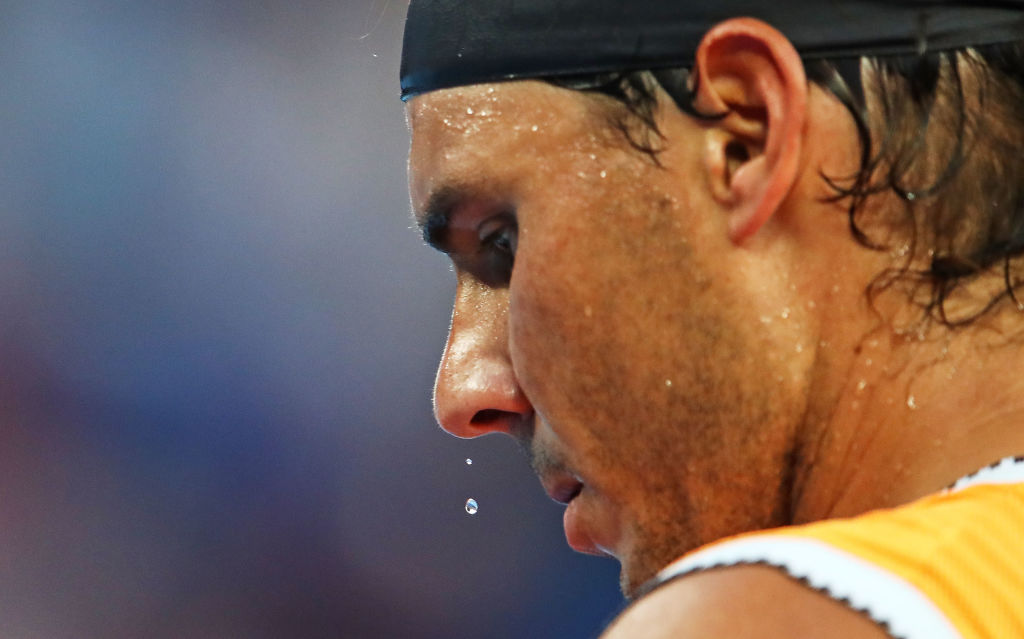 Getty What are the symptoms of dehydration?

(Dehydration means you are losing more fluid than you take)

There is little evidence to suggest that drinking more water than our body suggests offers benefits beyond avoiding dehydration.

However, there is research that maintains that drinking enough to avoid mild dehydration helps brain function and our ability to perform simple tasks, such as problem solving.

3 simple tricks to choose what you dream