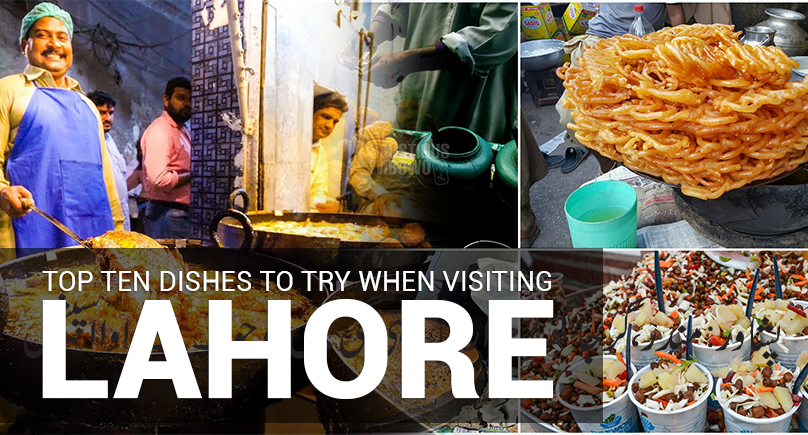 Pakistan is the country of magnificent heritage and enriched culture. Every city of this country represents its own values, norms, and, particularly, food variety. As the name suggests ‘Zinda Dil Lahore’, the city is famous for its diverse variety of cuisine. The people living here are also huge lovers of food. There is a strong influence of South and Central Asian, Middle Eastern, and specifically Mughal culture on Lahori food. Therefore, we can say that the fusion of western, foreign, and traditional food gives rise to the delicious and mouth-watering Lahori food.

While visiting Lahore, the decision of what to eat and what not to eat is quite tough to make. There is a long list of restaurants and the dishes to try. Some of the dishes labeled as “to-die-for” are: 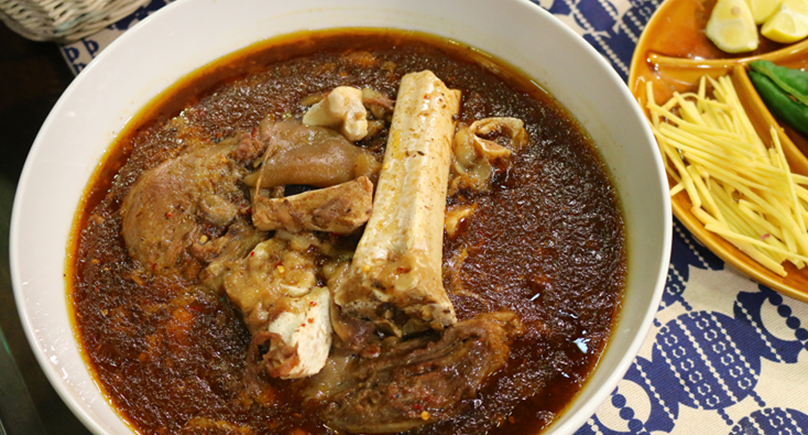 Paaye is the typical dish, which is mainly served for breakfast not only in Lahore, but also in the whole country; it is the traditional dish prepared on Eid-ul-Adha. It is a spice-enriched stew made with the feet of cow, goat, or lamb and paired with rogani naans. Manoo paaye and Phajjay kay paaye are some of the popular locations where you can enjoy this dish. 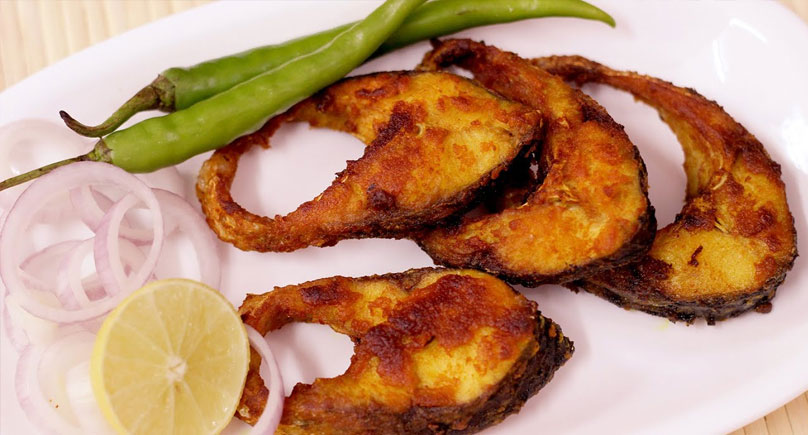 A paste made of besan (gram flour) and spices is prepared in which the Rahu fish is drenched and then fried. The fried fish is served with Aaloo-Bukhara chutney. This dish is popular especially in winter and the taste is literally out of the world. Bashir Dar-ul-Mahi, Mojang is one such location, where you can find this heavenly fried fish. 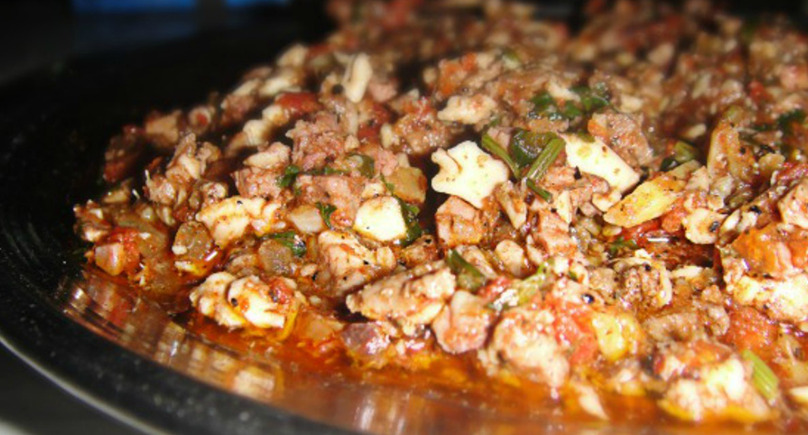 It is the mixture of multiple organs of cow or goat including the brain and kidneys and is prepared on a large pan where the organs are stir-fried in butter with different vegetables and then served with hot naans. Kata-Kat from Café Riaz, Samanabad, is a must to try. 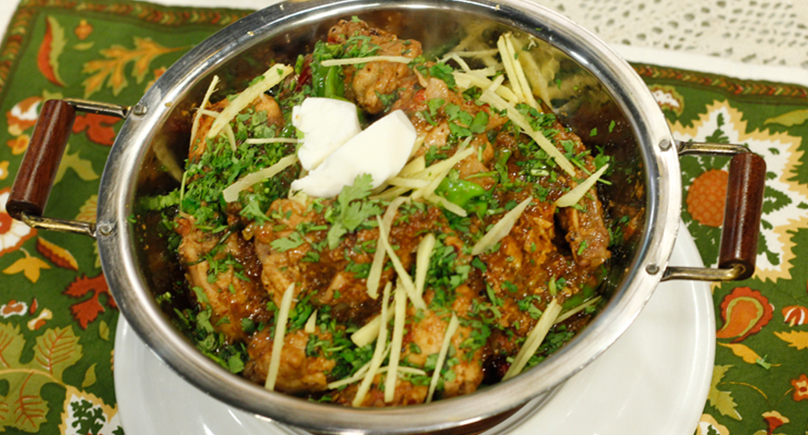 Chicken Karahi from Butt Karahi is considered as the best karahi anyone can ever have. It is labeled as the king of karahis, available in Lahore. Chicken pieces are stir-fried with lots of spices, yogurt, onions, and tomatoes in butter (desi ghee), and accompanied with salad and naans. This mouthwatering dish is very common in the households of Lahore. 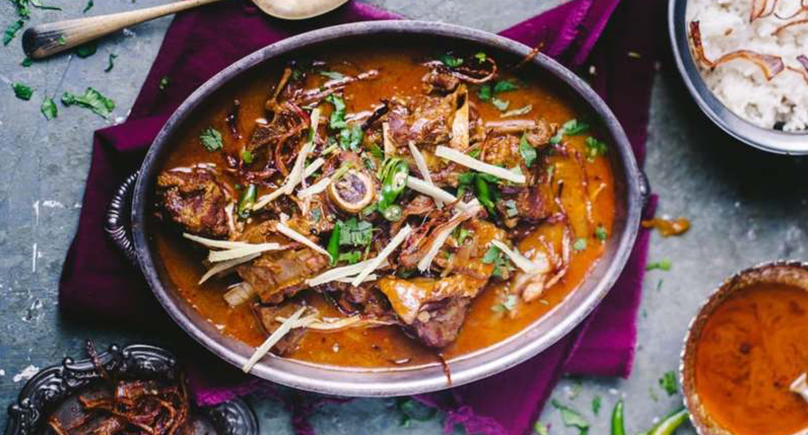 Another royal breakfast dish Lahore is known for is Nihari. The dish is marked with beef stew, which is cooked with loads of spices and ghee (butter). There are a number of places in Lahore, recommended by people, where you can satisfy your taste buds with the perfect and unique taste of nihari, which includes Waris Nihari House Anarkali, Haji ki Nihari and Muhammadi Nihari. 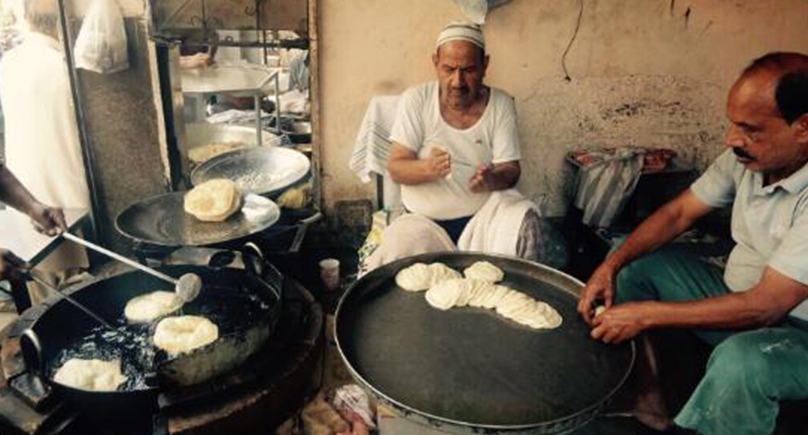 Lahori people always prefer a perfect morning with the breakfast of halwa poori. It is the traditional breakfast and is comprised of channay, halwa, and poori. Several places like Taj Mahal Taxali Gate, Sadiq Halwa Poori, and Butt sweets serve this tempting breakfast. 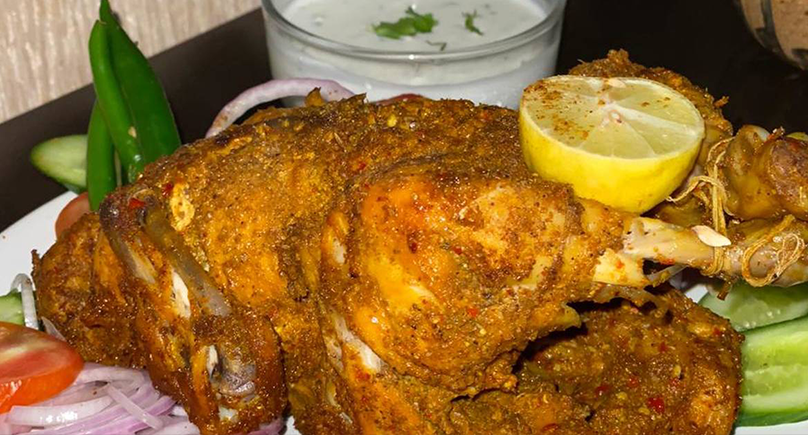 In this dish, a whole skinless chicken is marinated with lots of spices, steamed, and then deep-fried until it gets crispy. To give the dish a more vibrant look, it is enhanced with yellow or red food coloring. This classic chargha is then accompanied with Naan, salad, and raita. 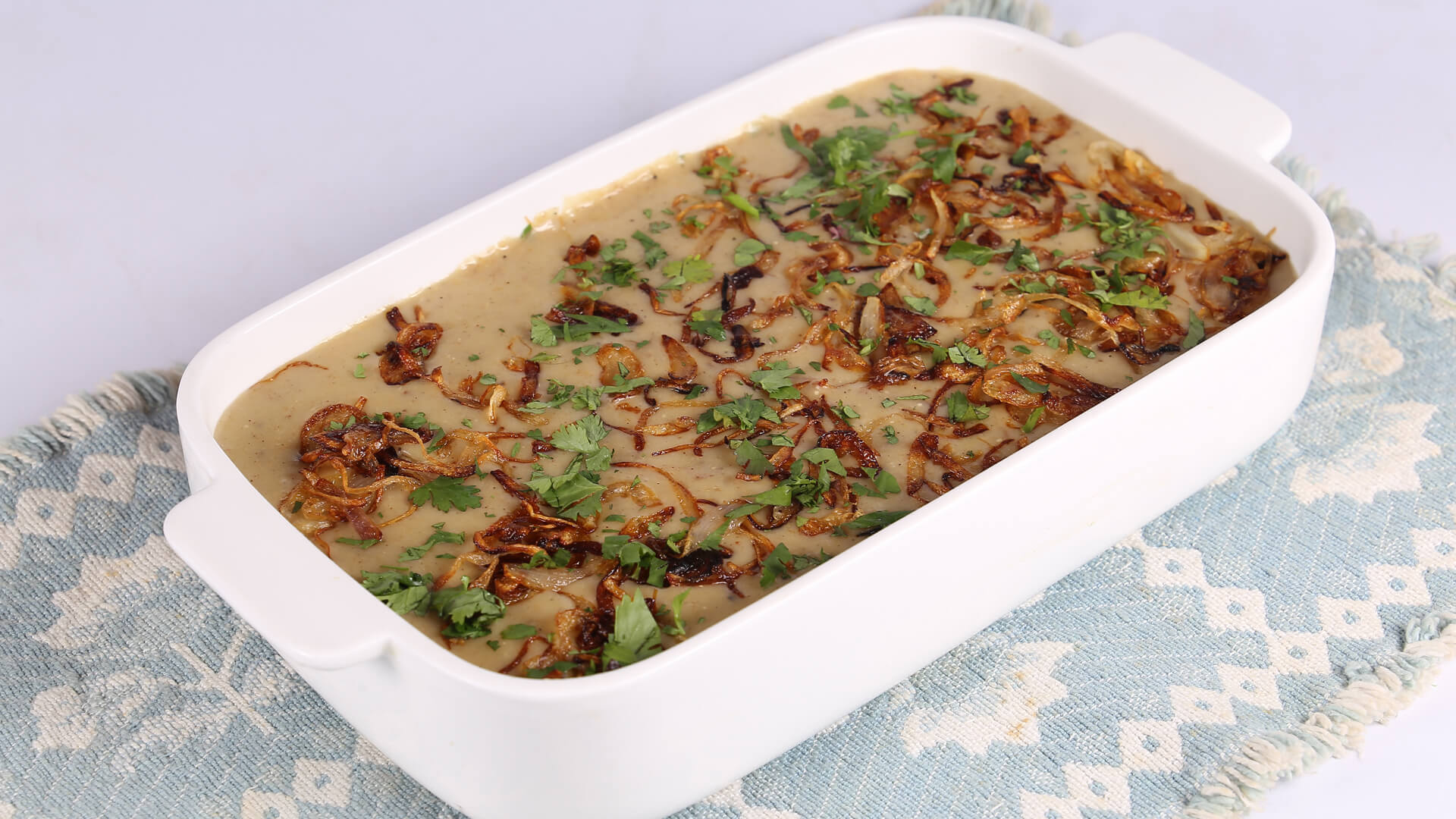 Hareesa is not a traditional dish of Lahore but a Kashmiri dish, which is a mixture of meat and began (gram flour) in butter. You can find the heavenly tasted hareesa, especially in winters at Lakshami Chowk in Lahore. 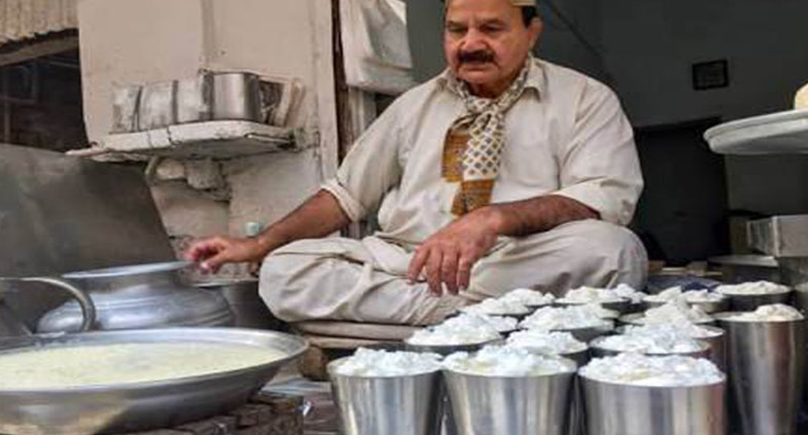 How can anyone forget about Fiqay ki Lassi during breakfast in Lahore? It is one of the best lassis available in Lahore and is located at Gawalmandi. It is known for its special “Perry Wali Lassi” about which people reviewed that once you try, it becomes a go-on. Both salty and sweet types of lassi are available at Fiqay ki lassi. 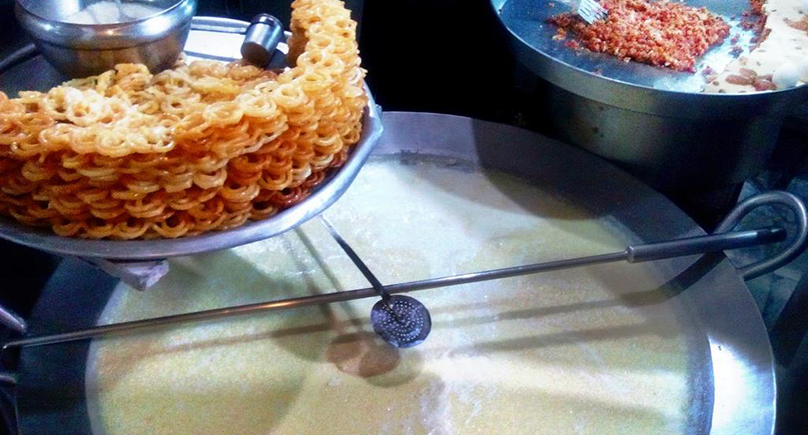 A popular point in Gawalmandi serves you the best sizzling hot jalebis dipped in equally hot milk, which is the best way to warm up yourself in the chill cold evenings of winter. 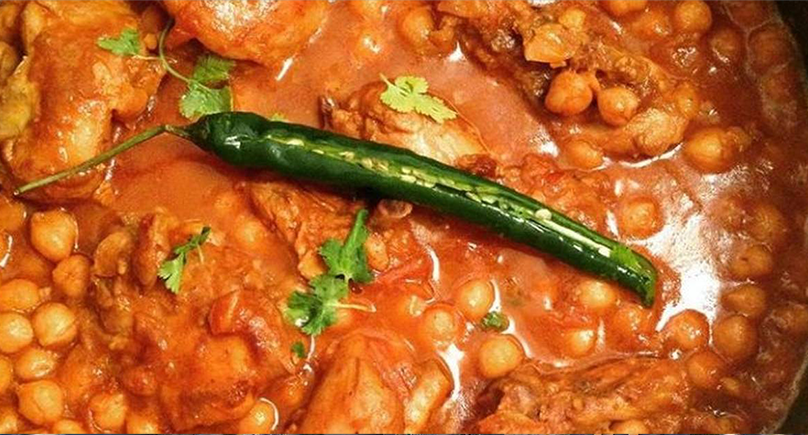 It is a traditional, aromatic Pakistani dish which originated from the historical city of Lahore and is a noteworthy part of the Lahori cuisine. Lahore is a city rich in culture and their food signifies this statement and Murgh Cholay cannot be overlooked while talking about Lahori cultural food. 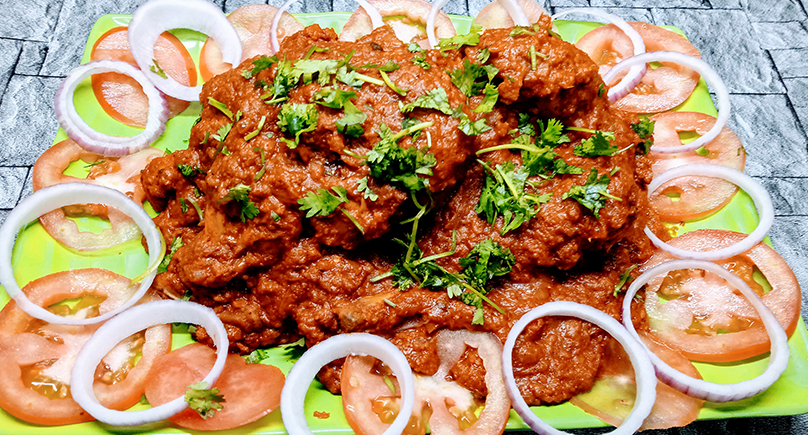 Lahore is a city of foodies where you find variety of dishes to choose from. Murgh Musallam is a must try dish for every Pakistani. It is a Mughlai dish originating from the Indian subcontinent. It consists of whole chicken marinated in a ginger-garlic paste, stuffed with boiled eggs and seasoned with spices like saffron, cinnamon, cloves, poppy seeds, cardamom and chilli.

The Worst Career Choices Made by Pakistani Actors This Season