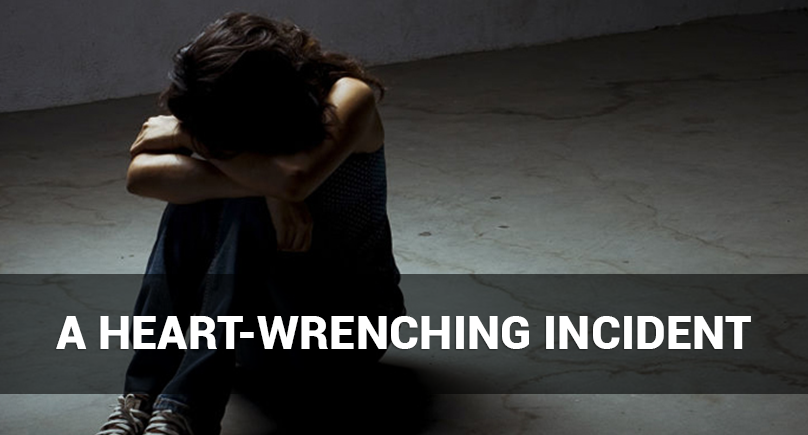 WHILE incidents of rape are a common feature in Pakistan, where the predators are always on the lookout for lonely, helpless, and defenceless women to subject them to their lascivious desires, what happened on Lahore motorway on Wednesday has hung humanity’s head in utter shame and disgust.

A report on the incident said that two armed men allegedly raped a woman marooned with her children on the motorway before depriving her of money and other valuables.

A resident of Gujranwala, the woman was on her way back to the city from Lahore’s Ring Road at 01:30AM on Tuesday night, when the car she was driving ran out of fuel near Gujjarpura.

A few minutes later, two unidentified persons, believed to have reached from a nearby area, smashed the window of her car and forced the woman and her children out of the vehicle. They then took the woman to the fields close by and raped her in front of her children, before robbing her of Rs100,000, jewelry and ATM cards, as per the FIR of the incident.

The savagery and remarkable ease with which the rapists carried out their wicked act speaks volumes of the precarious environment women of this country are forced to live in: be it the workplace, roads, or motorways, they are not safe anywhere. The hair-raising event should serve as a wake-up call for the authorities to ensure the safety and security of women in this country, by taking steps to stop sexual marauders from committing such heinous acts in their tracks.

“I dated another girl but my wife never knew it:” Noman Ejaz

MEHERPOSH: A Story of Hiding and Concealing One’s Feelings