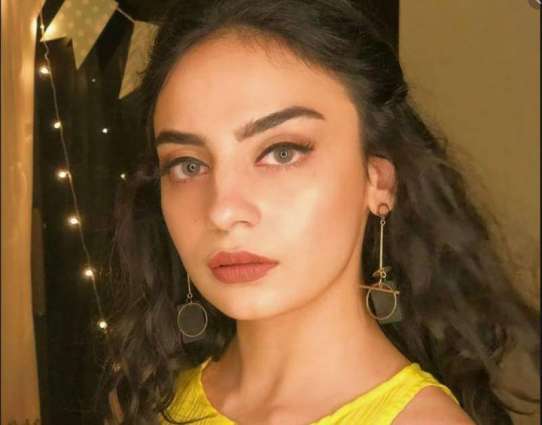 The Aurat March is no longer a platform to raise voice against female subjugation and deep-seated socio-religio-political patriarchal structures of Pakistani society. It neither highlights the travails of a common Pakistani woman nor does it talk about the rights of women in general.

Instead, the march has become an event to spew venom against Islam, Pakistani society, and the divine injunctions. Many vicious placards and filthy slogans displayed at the divisive march point to an in-built hatred harbored by the so-called feminists and liberal fascists who seek a society free from any semblance of decency and civility.

While many men and women who participate in such rallies have been seen chanting below-the-belt slogans and vile posters, of late, some noted celebrities have also come under fire for airing views that run counter with our religious and cultural norms and values.

Actor Meher Bano recently drew social media’s ire for her controversial statement in which she supports homosexuality and those who espouse this despicable act.

Per the actor, “two men can be partners and I don’t mind gays living together and having a relationship.”