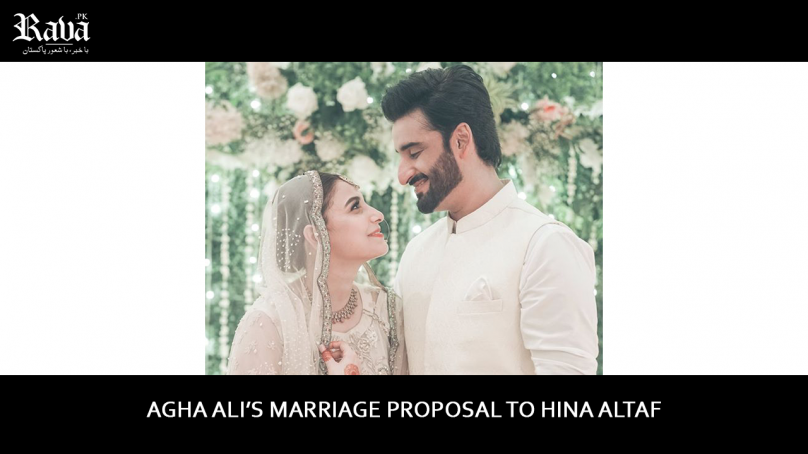 IF it is written in the stars, a pandemic can’t stop it. In the previous two months, some of our favorite celebrity couples got married and we can’t help but go gaga over this move. Agha Ali and Hina Altaf was one such couple. 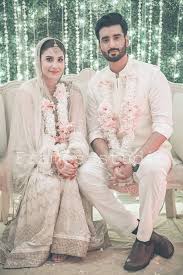 On May 22, fellow actors Hina Altaf and Agha Ali announced their wedding. They celebrated their wedding with all preventive measures related to COVID-19. They also shared pictures on their social media accounts from their nikah ceremony, as well as love notes describing their happiness and journey together. Speculation of their wedding had started swirling when, in January this year, Agha had shared a picture of the couple from Hina’s birthday. 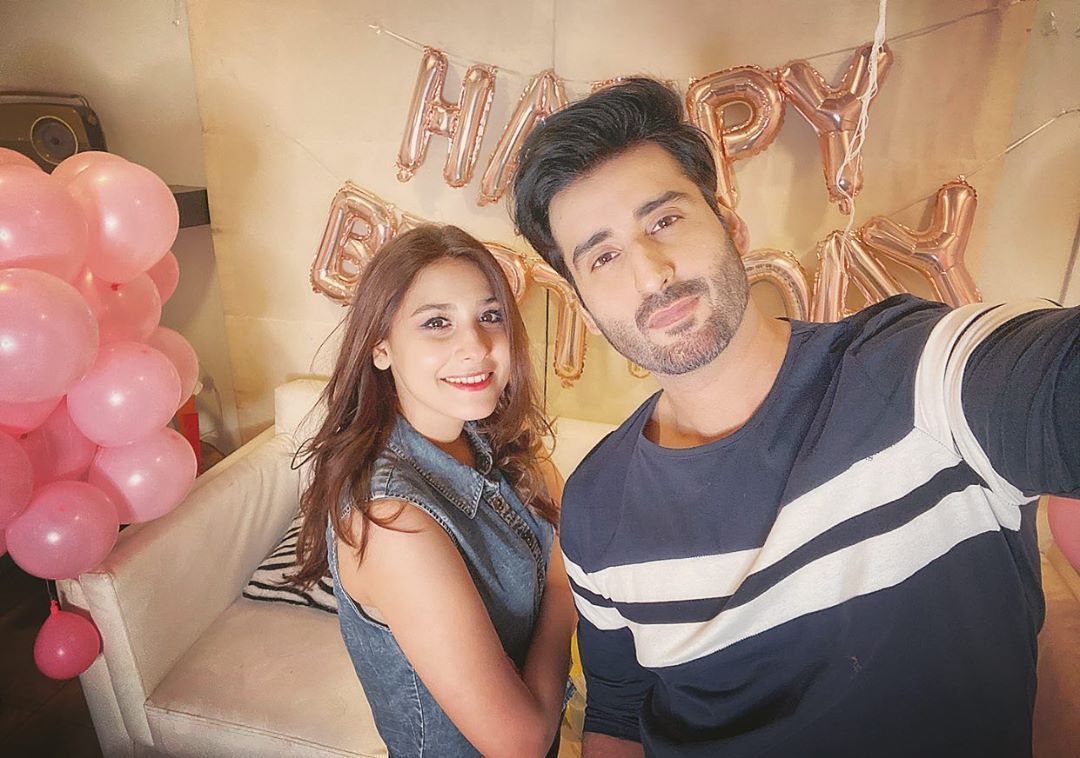 They were spotted together on different occasions. However, when inquired, they denied of their relationship. But their fans took their denial with a pinch of salt, as rumors about their relationship had been doing the rounds for quite some time. 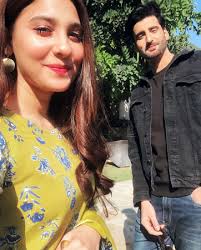 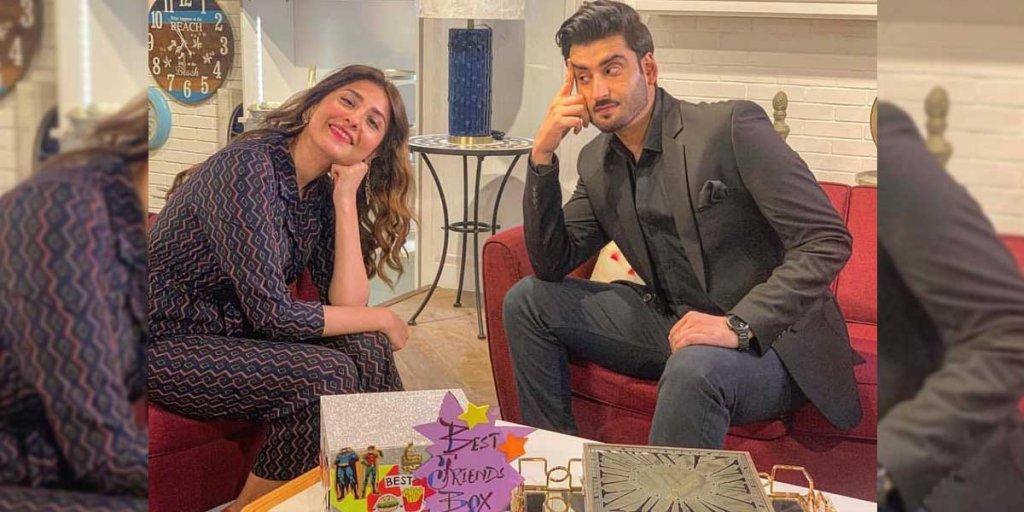 Realizing the gravity of the situation, Agha Ali lately opened up about his proposal to Hina in an interview with Wajahat Rauf. Ali clarified that he first asked Hina if she was interested in marriage, before going to her parents for their consent, as he did not want to repeat the mistake he previously made in choosing his life partner. 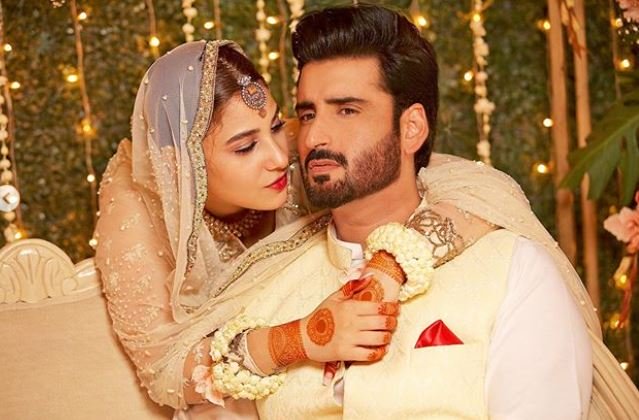 “IT WASN’T AN ACTUAL PROPOSAL YOU CAN CALL IT PROPOSAL. HOWEVER, I DIDN’T GO DOWN MY KNEES. I ASKED HER FIRST ABOUT HER VIEWS O NIKKAH AND SETTLING DOWN IN LIFE. ONCE I GOT A POSITIVE RESPONSE, I THEN TOLD MY MOTHER AND SHE CONTACTED HINA. I THEN ASKED HINA IF SHE WANT TO SPEND HER LIFE WITH ME.”