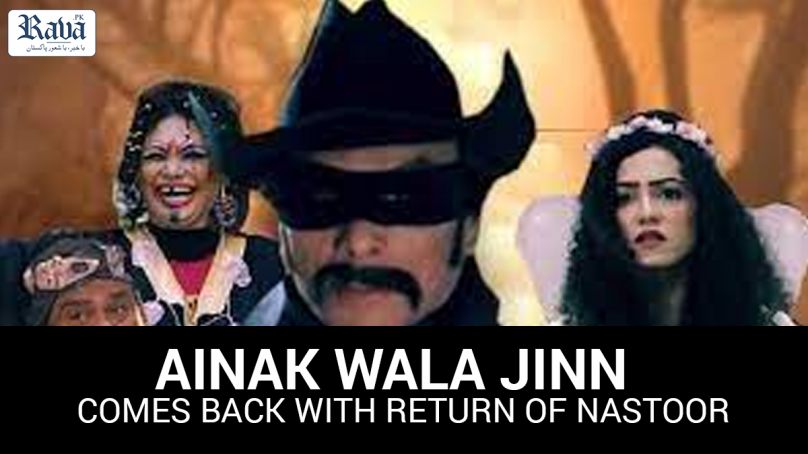 If you are a 90s kid, you must remember Ainak Wala Jinn.

Ainak Wala Jinn is one of the most famous shows in the history of Pakistani drama. Kids or adults, the show had enticed people of all ages. They were simpler times when technology hadn’t taken over, TV shows were the only source of entertainment and Ainak Wala Jinn served its full purpose. 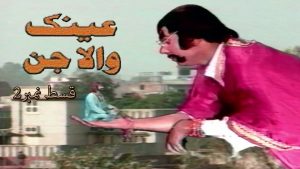 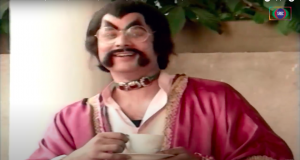 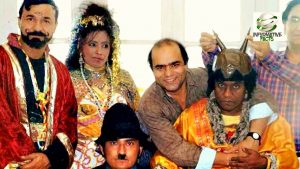 The show had gained immense popularity and became a household name. It was re-aired many times and the audience enjoyed it with the same zeal every time. Ainak Wala Jinn was written by a famous writer Hafeez Tahir from 1993 to 1996. It had fantasy, reality, science fiction, and comic elements. This TV show taught 90s kids a lot.

Ainak Wala Jinn is returning to the TV screens after three decades under the name of Return of Nastoor. Shehzad Qaiser is reappearing in the show as Nastoor Jinn. 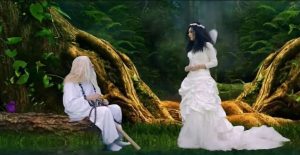 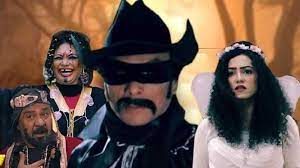 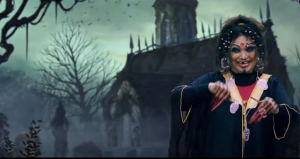 The cast and crew of Return of Nastoor are hopeful to recreate the magic and win the hearts yet again. However, the kids of this era are ahead of their time, which is why the creators are skeptical. Over the period of almost three decades, we have lost many original characters of the show such as Bil Batoori played by Nusrat Ara. She has been replaced by a new actor who we hope will fill in the big shoes.

Returns of Nastoor will be aired every Monday at 7 pm.