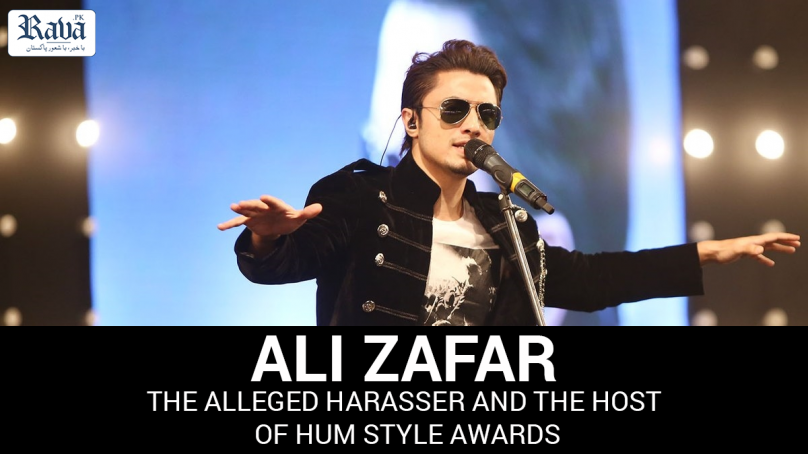 As keyboard jihadis could not stop criticizing women’s clothing for being too vulgar and skin-showing, style police also geared up bashing celebrities’ sense of style. The fashion choice has been a big highlight of the show. The award show has been trending for a week.

Also, many people didn’t like the idea of Ali Zafar hosting the show since he has been in the news for his legal fight with Meesha Shafi over alleged sexual harassment. 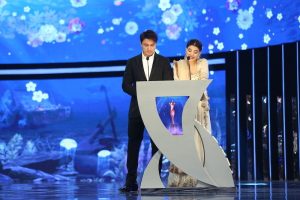 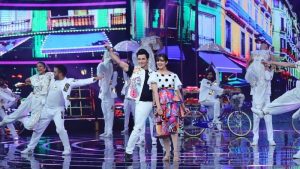 People slammed the award show committee for choosing Ali Zafar to be the host of the show. Many said that there are far more talented actors with a reputable moral background than him. Having seen the host that has been involved in an ongoing five year long legal war over a serious issue, was a huge disappointment to many.

More so, Pakistani football player Hajra Khan took her Instagram to express that she felt terrified and scared because the host of the show was an alleged harasser. 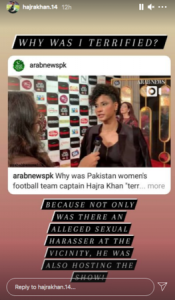 Meesha Shafi didn’t hold back from expressing her views as well. She bashed the award management for enabling the harassers and made sarcastic comments about being nominated in the award category and she doesn’t need to be nominated for these awards, she doesn’t need validation from enablers.

1 sec… you celebrate/award/defend and support harassers, this is old news. So no surprises.
But shouldn’t ‘style’ awards atleast try to find someone with style 2 host their show?? And @HUMStyleAwards please stop nominating me 🙏🏼 I don’t need validation from enablers.

Earlier, the government awarded Ali Zafar the “Pride of Performance” award, and netizens in no way appreciated that. 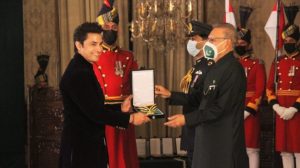 In a country where at least 93% of women have been harassed at least once in their lives, an alleged harasser receiving recognition is a slap to the survivors. People should understand that until the alleged harasser is proven innocent, presenting him the honorable accolade and inviting him to the biggest award shows is in no way justified to the fighters.

Iqra and Yasir, The First-Time Parents