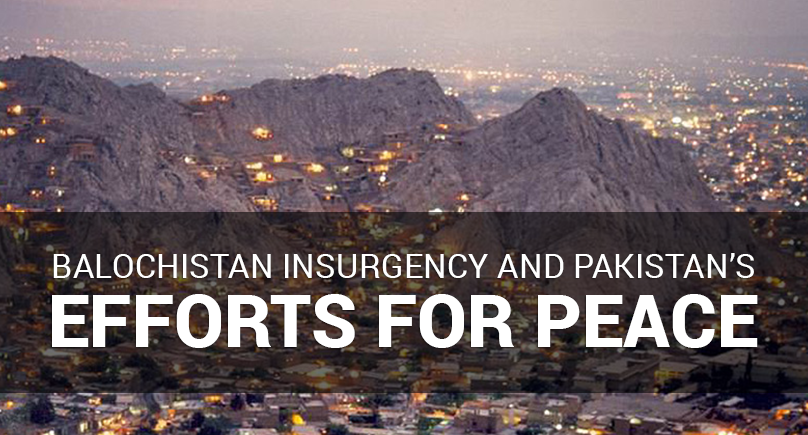 THE Balochistan Insurgency is a permanent armed and separatist struggle between Baloch rebels and the Pakistani government, entangling Pakistan in five insurgencies since 1948. 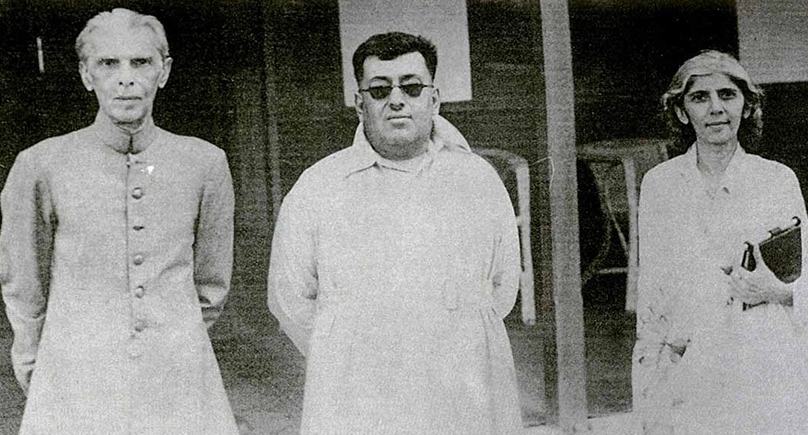 The Balochistan Liberation Army (BLA) is a terrorist organization that seeks independence for Balochistan, the largest and least developed province of Pakistan.

The BLA has run a violent armed struggle against Pakistan since 2004, and has been involved in ethnic-cleansing of non-Baloch factions in the mineral-rich province.

The militant group has targeted security forces, civilians and Chinese assets. Pakistan’s army calls it a proxy war supported by India and Afghanistan.

The year 2000 saw the emergence of the BLA which claimed credit for orchestrating a string of bomb and suicide attacks on Pakistani authorities. However, media experts and independent commentators reckon that the group is a revival of previous Baloch ethnonationalist insurgencies.

Some Pakistani and Western analysts believe that the BLA is secretly funded by India. In August 2013 US Special Representative James Dobbins also reinforced the belief by suggesting that “there is some infiltration of hostile militants from the other direction as well.”

There is concrete evidence of foreign involvement in Balochistan separatist movement. As per Indian newspaper, The Hindu, India’s hospitals had provided medical treatment to the BLA commanders in the past, often with false identity. For example, in 2017, a top militant commander of Khuzdar city stayed in India’s capital Delhi for as long as six months to seek extensive treatment for kidney-related diseases. Baloch militants visited India often under disguise.

Likewise, Aslam Baloch alias Achu, another Baloch Liberation Army leader, was also reported to have visited India where he managed to garner sympathy and pledges of financial assistance from people who were hostile towards Pakistan. Presumably, Baloch was also treated at a hospital in New Delhi.

Afghanistan has recognized that it has been providing clandestine support to the Baloch liberation army (BLA). Following the death of Aslam Baloch in Kandahar, Afghan officials claimed that the Afghan police chief Abdul Raziq Achakzai had kept Achu and other nationalist in Kandahar for a number of years. Another Baloch Liberation Army leader, Balach Marri, was also slain in Afghanistan.

In the past few years, there has been a major improvement in the law and order situation in Balochistan. The province saw major terror attacks prior to 2014 in which thousands of people were killed and maimed. In 2013 alone, upwards of 700 people lost their lives and closely 1,500 were wounded in as many as 500 attacks, making it the bloodiest year the province had ever experienced.

Nevertheless, thanks to the combined efforts of the provincial and federal governments, which adopted a number of counterterrorism measures to eliminate insurgency in Balochistan, the intensity of terrorism has died down and there’s a semblance of peace in the once highly restive province of Pakistan. Simply put, there has been a whopping 80% reduction in fatalities and an 88% drop in injured persons.

The counter-terrorism measures are divided into:

Army’s Role in Restoration of Peace

After successful military operations in major parts of the country like Karachi and Khyber Pakhtunkhwa, the Pakistan Army’s major focus has been on eliminating terrorism and militancy in Balochistan. The army has effectively clamped down on major insurgents and terrorists in the province since 2001, killing as many as 1,500 terrorists from sectarian as well as Baloch sub-nationalist groups. 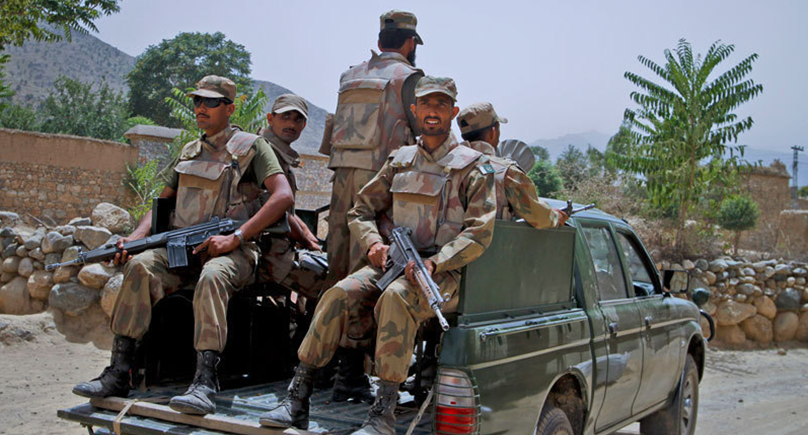 The steps the military has taken to eradicate militancy have helped restore peace and revive economic activities and tourism in the province. In the aftermath of the 2013 earthquake in Awaran, security forces managed to clear the area from the control of the Balochistan Liberation Front.

The residents of Dera Bugti, which was once the epicenter of the Baloch insurgency, can now easily move in and out of the city. As peace returns to the province, Turbat has become the major attraction for entrepreneurs, investors and artists from all over the country, particularly Karachi and Lahore.

In addition to the military operation, several measures — such as The Aghaz-e-Huqooq-e-Balochistan package, 7th National Finance Commission Award and the 18th Amendment — have also been taken to ensure durable peace and integration in the province.

The ‘Balochistan Peace Program’, spearheaded in August 2015, offers a general amnesty to those secessionists who surrender themselves before the authorities. Those who do so are offered monetary support for their rehabilitation and to bring them back into the national mainstream. So far, more than 2,500 separatists, including senior commanders, have surrendered, while only a handful of them have rejoined sub-nationalist groups.

In spite of the improvement in the security situation in Balochistan, it is important for the military and civil administrations to stress socio-economic measures. Socio-economic development is the key to end the debilitated and factionalized rebellion. It will also help derail propagation of anti-state hatred. By the same token, efforts should be focused on providing top-quality education to the youth of Balochistan.