BLA’s Another Shameless Attack on Karachi
Recent View all 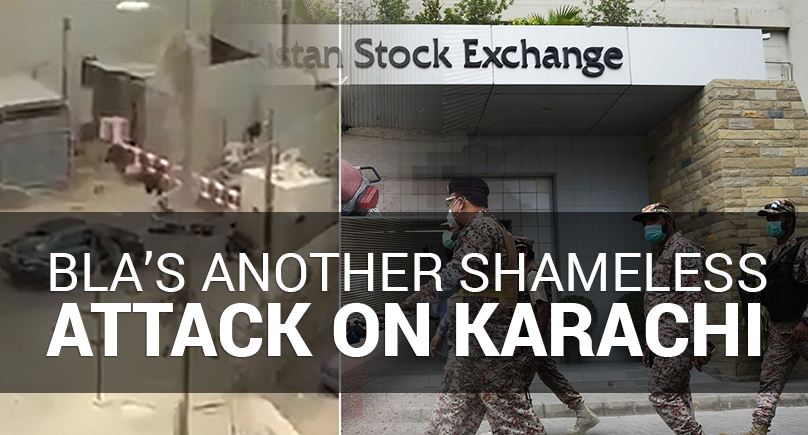 BLA’s Another Shameless Attack on Karachi

AFTER a long hiatus, terrorism returned with full might to Karachi on Monday morning, as militants launched an attack on the Pakistan Stock Exchange (PSX).

Law enforcement agencies said that four attackers were killed while three security guards and a police officer died in the line of duty. The banned Balochistan Liberation Army has allegedly claimed responsibility for the attack, while security officials in Sindh and Pakistan’s foreign minister Shah Mehmood Qureshi have blamed India for carrying out the dastardly act in the country’s financial hub. 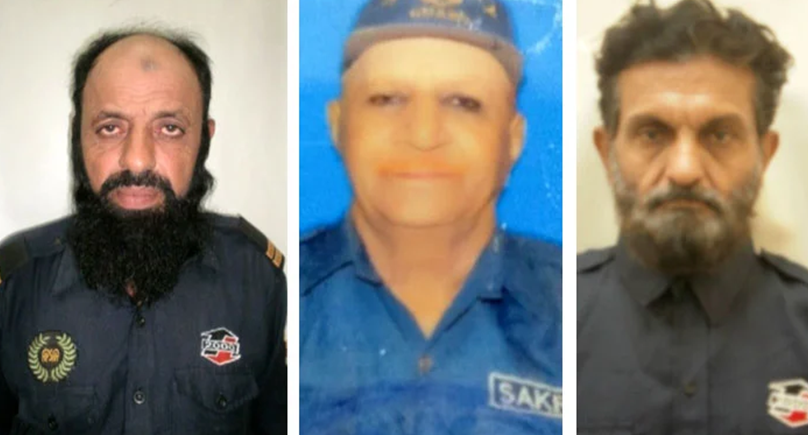 That the attackers chose the PSX to carry out the attack sends a message, loud and clear, that the country’s economic juggernaut is highly vulnerable, liable to be hit at any time. The stock exchange is located in an area where other important public and private institutions are based. The police and the private security guards, however, deserve an applause for their bravery and promptness, who did their best to avert a bigger catastrophe. The militants, security officials say, came with food and water, demonstrating that they may have intended to take hostages and extend the siege. 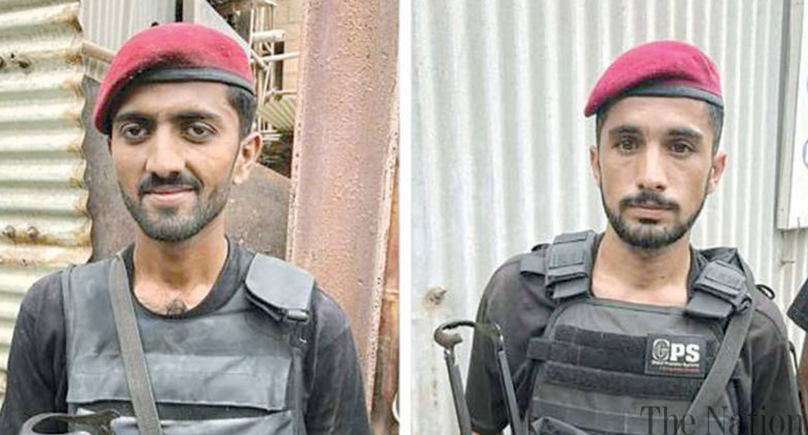 As per the Sindh Rangers chief, the attack is similar to the assault on the Chinese embassy in Karachi in November 2018, which was also claimed by the BLA. Besides, he said that Indian intelligence was developing a ‘nexus’ between Baloch and other dissenters, as well as elements loyal to the MQM-London. The chief went on to suggest that the violence targeting Rangers personnel in Sindh earlier this month, thought to have been executed by Sindhi secessionists, was part of the same agenda. Karachi police chief also highlighted that they had received advance intelligence reports of a likely attack on the Pakistan Stock Exchange.

Over the last two decades or so, Karachi has seen a large number of bomb blasts and other acts of terrorism, mostly carried out by jihadi and sectarian outfits. This is in addition to the racial, political and sectarian killings that ruined the city’s peace from the mid-1980s onwards, resulting in the loss of too many precious lives, and pushing the city towards a whirlpool of violence and mayhem. In addition to the cowardly Monday attack, many other small-scale incidents in the city over the last few days clearly indicate that attempts are being made to destabilize the city. Security forces must remain attentive and increase intelligence-gathering activities to frustrate the plans of seditious elements. 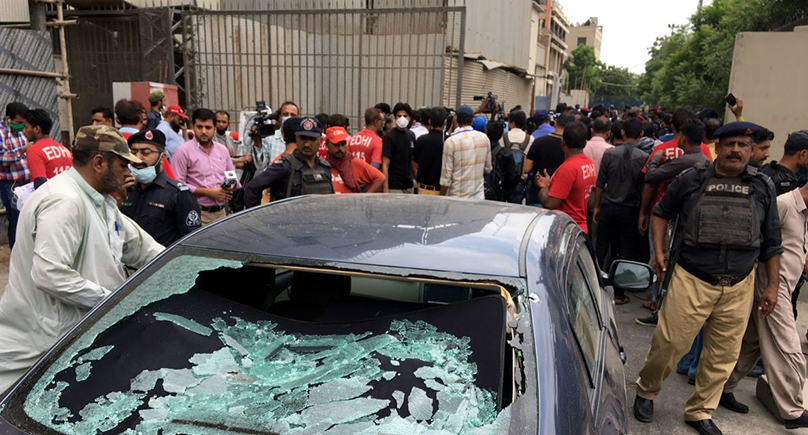 The likelihood that antagonistic states are looking to create trouble in Pakistan at a time when the geopolitical crisis in the region is brewing cannot be overlooked, which is why security organizations must be highly alert. Furthermore, if the reports that different dissenters and political terrorists have joined forces are to be believed, then the state must review its counter-terrorism policy accordingly and take tougher action against them. India, in the meantime, must be strongly told to stop waging a proxy war in Pakistan, through the BLA and other rebellious outfits, or else it should be ready to face the music.