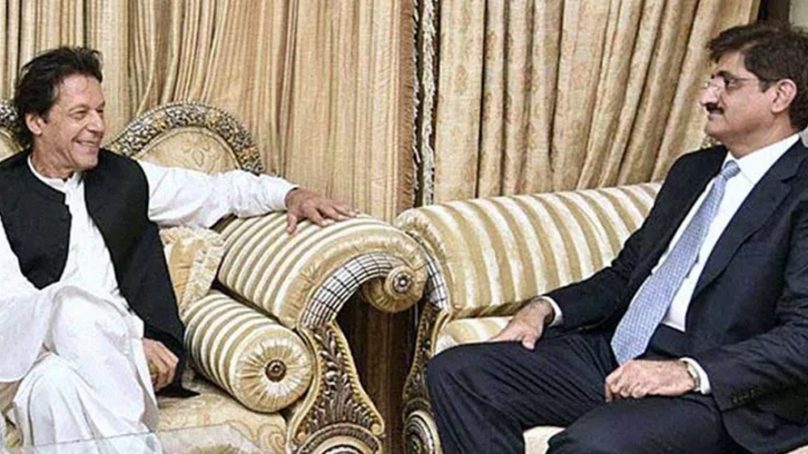 The scourge of the coronavirus has spread like wildfire all around the globe. Countries after countries are being affected by this pandemic and the death toll is mounting with each passing day. China, where the virus initiated, has somewhat contained the pandemic while Europe is still grappling with the menace. As of today, Italy is the worst affected where the mortality rate is the highest in the world. The reason? The country took the catastrophe for granted and, despite knowing the virus’s severity, did not take adequate preventive measures to limit the spread of the pandemic.

Pakistan is no different. A majority of the people are not aware how serious the pandemic is and how crucial it is to take preventive measures to avoid it. The Imran Khan-led government’s response has so far been nothing short of lethargic and reactive, with no concrete steps taken to stop of the influx of the pilgrims into the country, particularly Sindh which is badly affected by the killer virus.

No doubt, the Sindh government all possible measures to stop the spread of the virus, including closure of educational institutions, restaurants, public places including parks, cinemas, marriage halls, and even places of worship. The PSL has also been postponed indefinitely.

One hopes the federal government would follow in the footsteps of the Sindh government and Imran Khan is seen leading from the front, just like the chief minister Murad Ali Shah. Only a fervent speech would not do.

Showbiz Stars Who Are Wearing Masks to Prevent Coronavirus