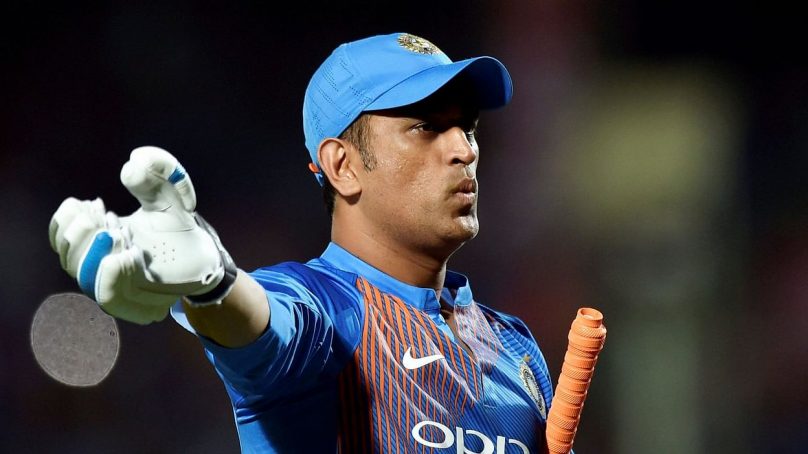 Indian cricketing great MS Dhoni has retired from international cricket. The news broke over the sporting world like a thunderstorm, with the lovers of the game heartbroken and forlorn by the exit of one of India’s most competent skippers from the cricketing stage.

That Dhoni has been a true leader and inspiration to cricket enthusiasts worldwide goes without saying. His calm and composed persona even in times of extreme pressure is worth emulating for other prospective captains. He left an unmatched legacy and people wonder if India would ever be able to find a cricketer of Dhoni’s stature.

MS Dhoni will be missed for his outstanding self-control, his skill to change the rhythm of a match either through constant hitting or resolute defence, and his style of encouraging the bowlers, particularly the spinners, from behind the wicket.

Dhoni’s popularity transcended all borders, and he was liked and revered even in Pakistan, where his fans shed tears as soon as he announced his retirement from international cricket. With Dhoni gone, cricket aficionados are rightly wondering if the huge void created by his untimely departure would ever be filled.

What Atiqa Odho said on her acquittal from liquor case