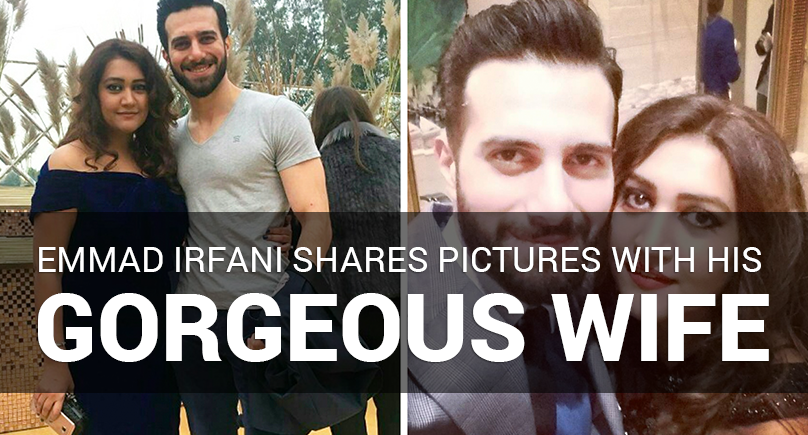 Emmad Irfani is one of the sexiest and most talented actors and models of Pakistan’s entertainment industry. Emmad’s rise to popularity and fame has not been a smooth one; he has had to work very hard to become what he is today. 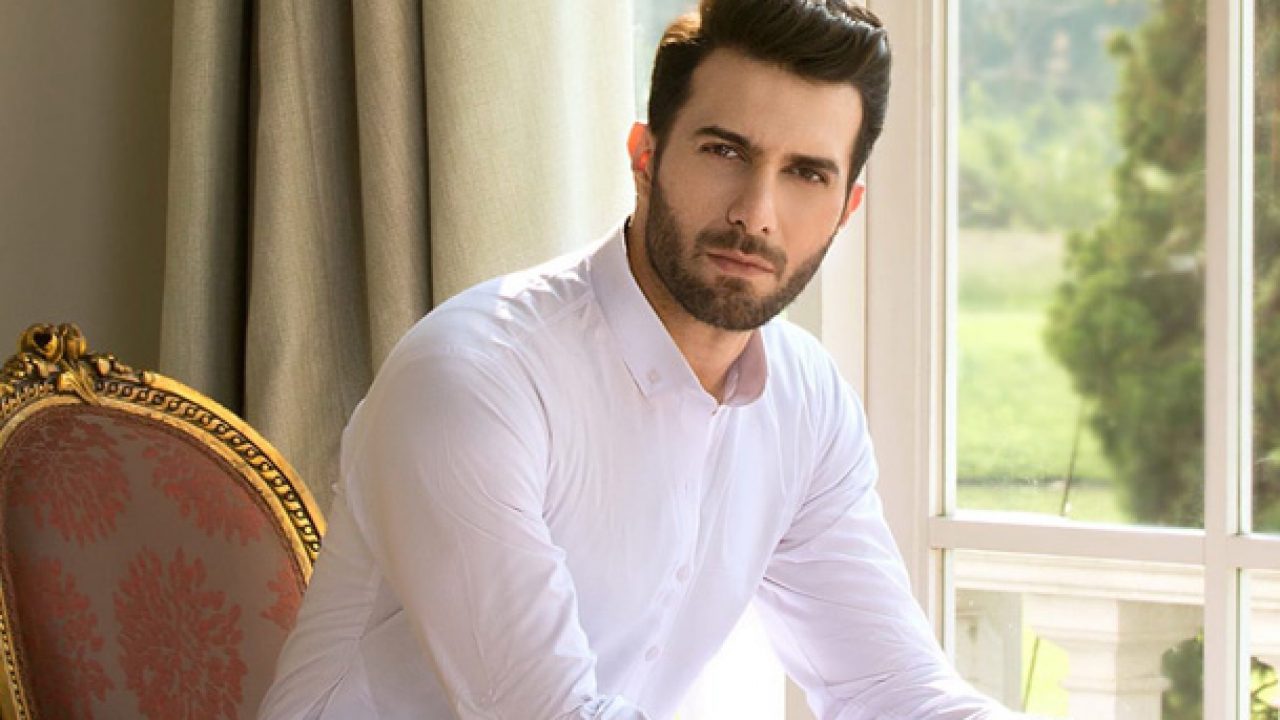 Having enjoyed immeasurable success in the realm of modeling, Emmad also proved his mettle in the field of acting. He started his career in 2013 with a romantic drama serial ‘Aasmano Pai Likha,’ in which he performed as a supporting actor alongside Shehryar Munawar and Sajal Ali. Recently, he’s working in a super hit drama serial ‘Jalan’ in a lead role. 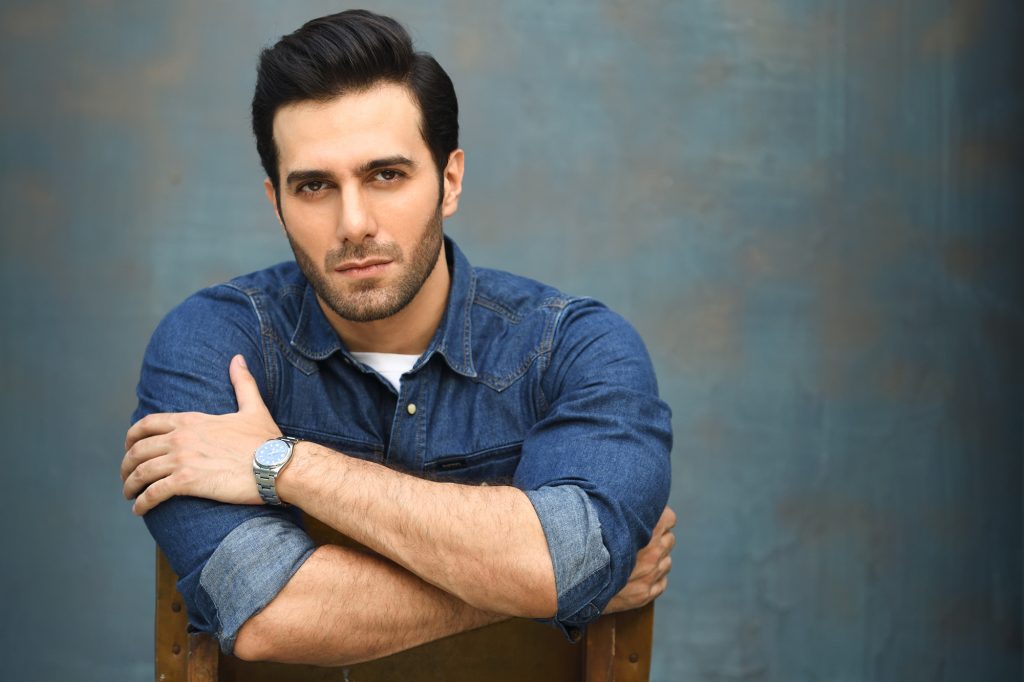 After his appearance as the all-too-perfect husband Shayan in ‘Cheekh,’ he became a national heartthrob. After his stellar performance in the serial, there’s no looking back for him. He’s a true crush for many a woman in Pakistan, and his fans wish to delve into his family life, although he has kept it a closely-guarded secret. 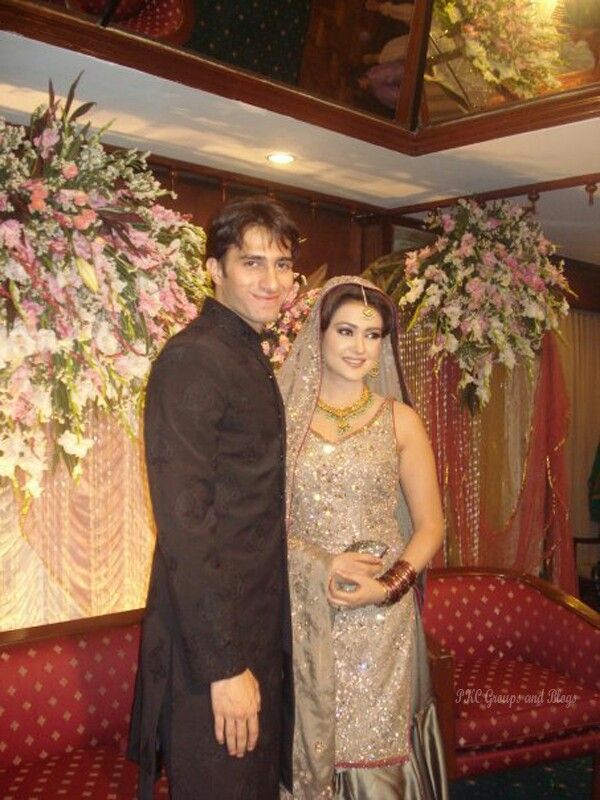 The actor is married to a beautiful woman, Maryam, and the couple have two children. 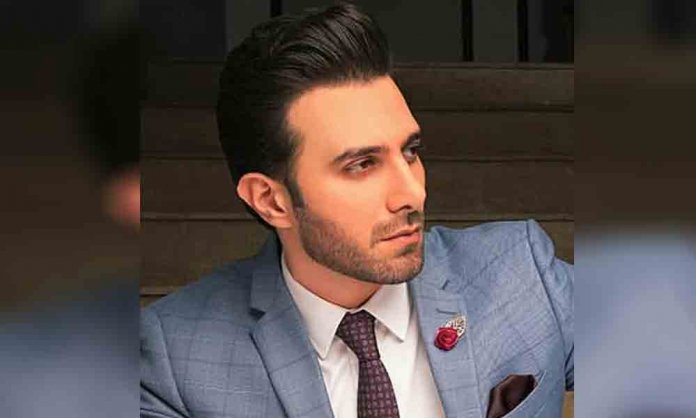 Here are some of the pictures of Emmad with his ravishing wife: 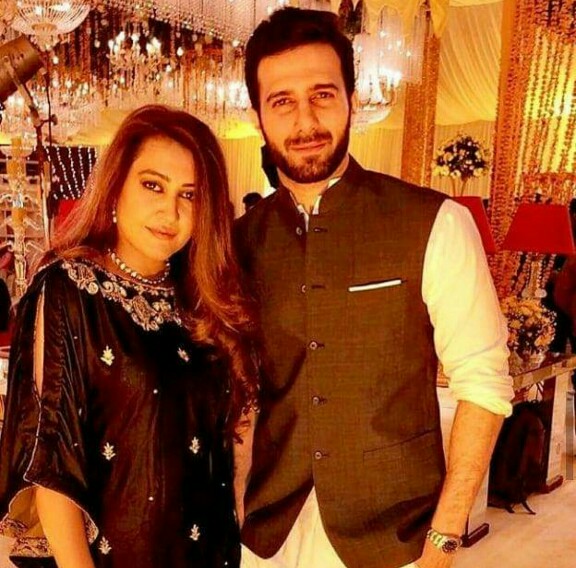 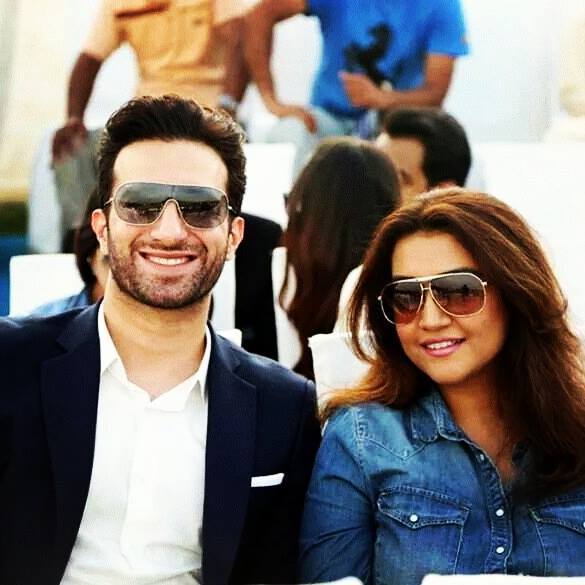 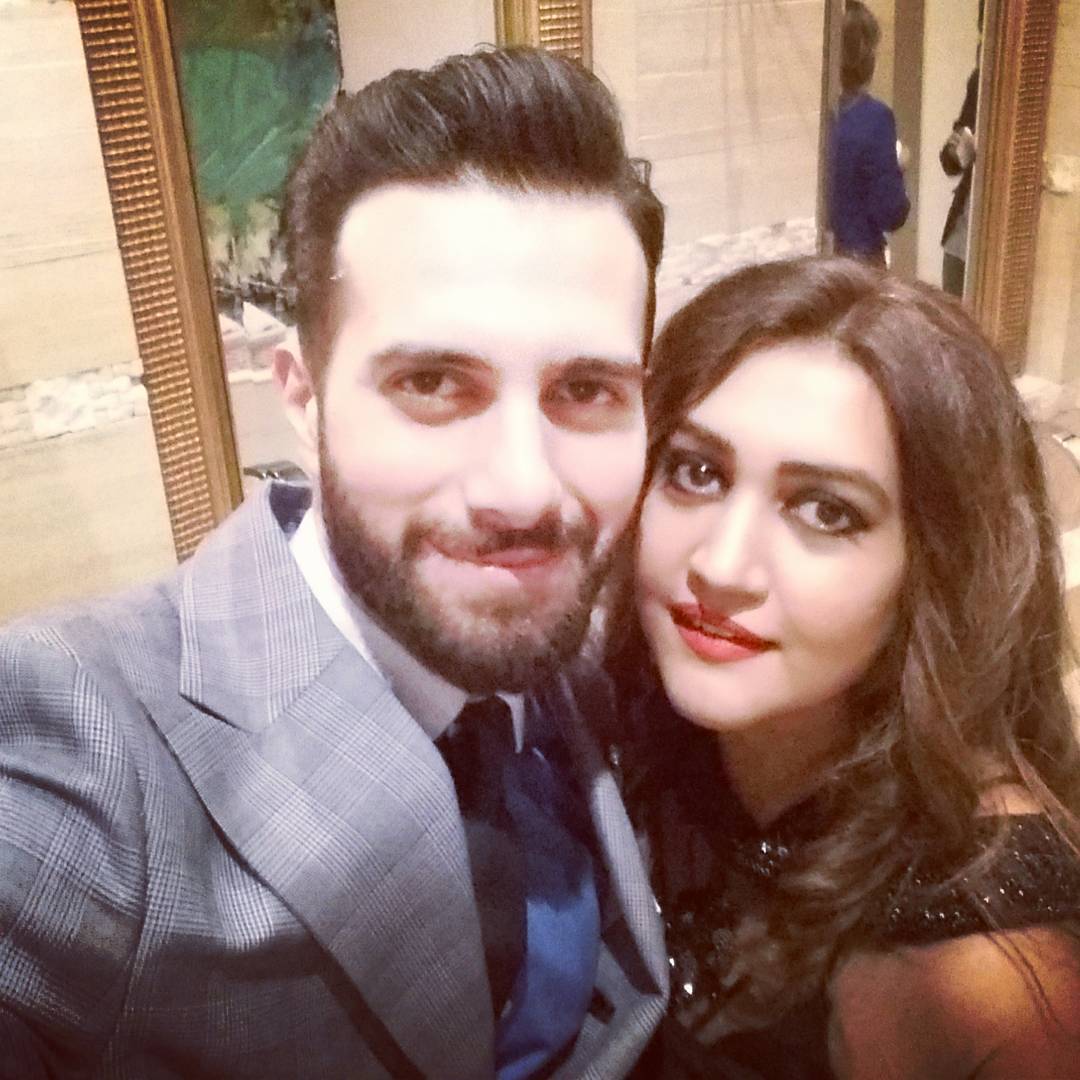 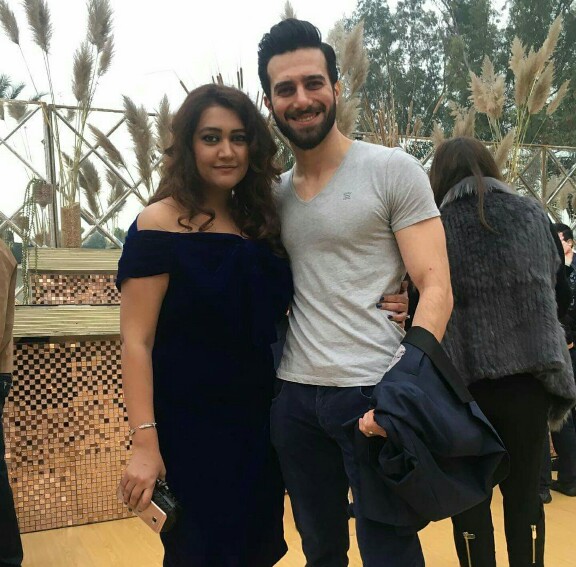 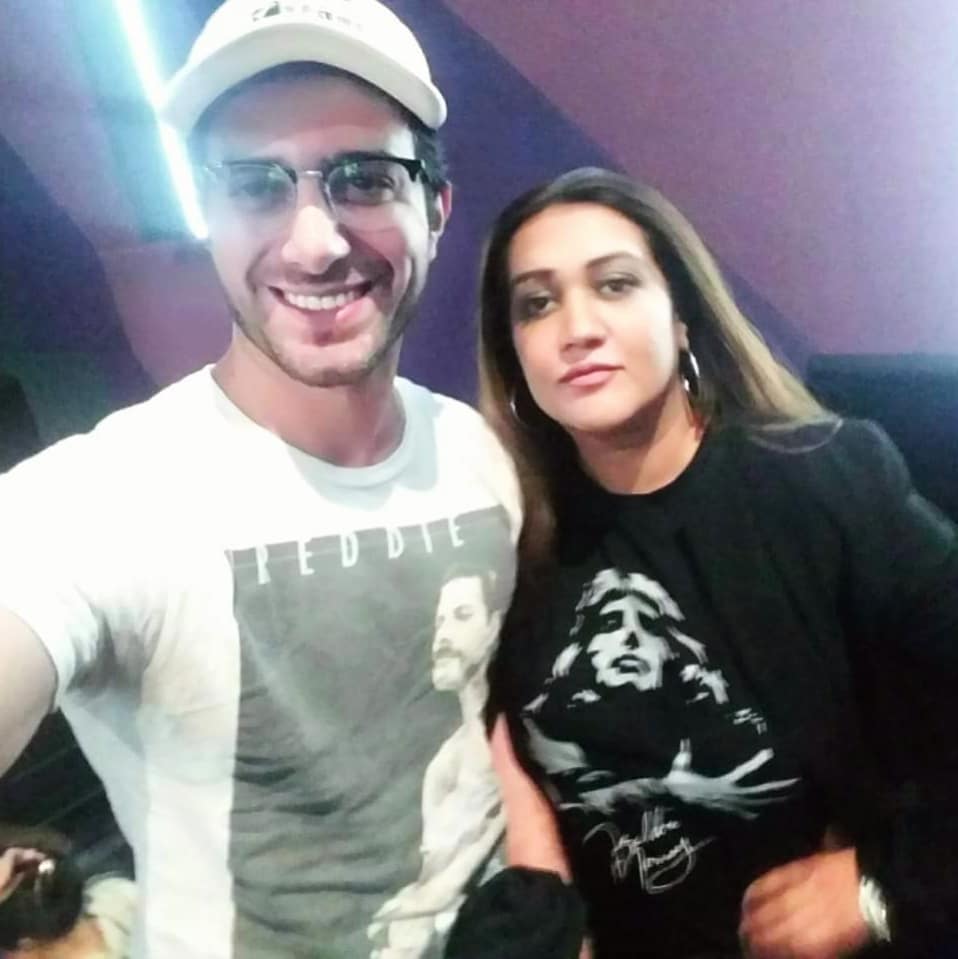 A Glimpse into Junaid Jamshed’s Room