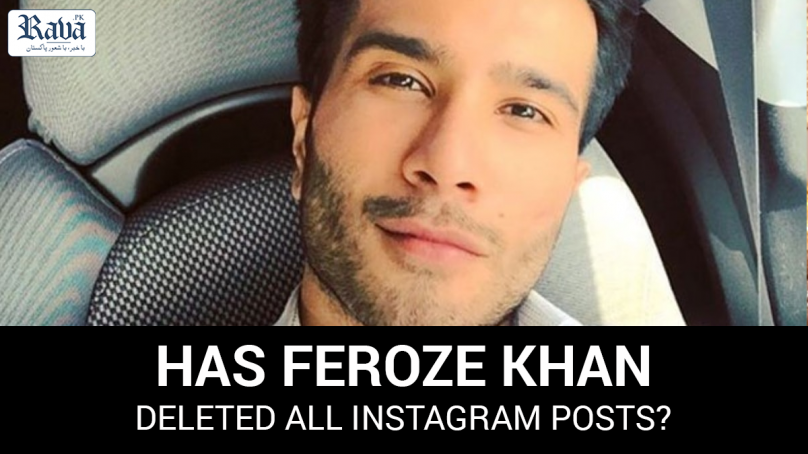 Feroze Khan is one of the prominent names of the Pakistani Entertainment Industry. He is known for his commendable acting in renowned serials such as Khaani, Khuda Aur Muhabbat 3, Ishqiya, and many more. He is the heartthrob of many in this country and people appreciate and follow his style.

Usually, we see Feroze Khan trending on social media for making comments about social issues or supporting his fellow actors. We know that Feroze speaks his heart out and does not care if people dislike him for that. 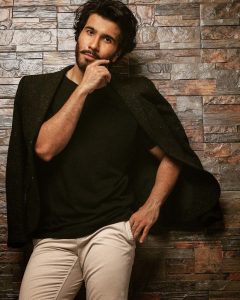 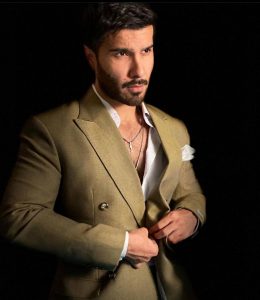 Earlier, he was in the news as he announced to quit the industry for religion. Many appreciated his decision but he received criticism too. He clarified that he wanted to follow the path of spirituality and deleted his social media account. However, after making the announcement he continued to act in dramas for which people lashed out at him too. To this, he replied that his Islamic scholar has advised him to stay in the industry and continue his spiritual journey side by side.

Feroze’s fans and followers again noticed that the actor had deleted all his Instagram posts. Everyone got curious and doubted that he is finally planning to leave the industry. Later, Feroze clarified that he hasn’t deleted his posts, just archived them. 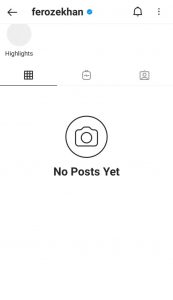 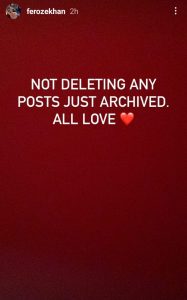 So, to all Feroze Khan fans: there is nothing to worry about! Your Mir Hadi isn’t going anywhere.