How much does Fawad Khan earn?
Recent View all
News
Read more 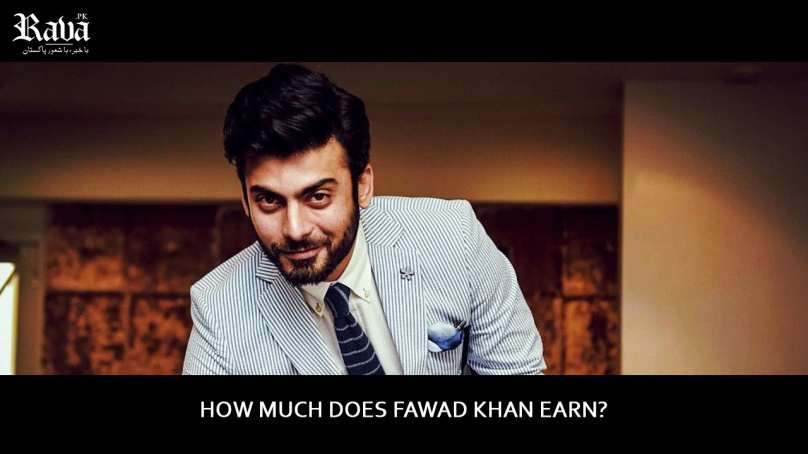 How much does Fawad Khan earn?

Fawad Khan is a Pakistani actor, model and singer. One of Pakistan’s highest paid and most popular figures, Khan is a winner of many awards including a Filmfare Award, 3 Lux Style Awards, and 6 Hum Awards. 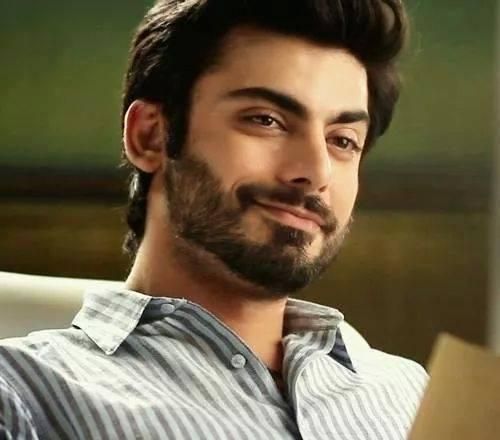 Khan began his acting career with the appearance on a TV sitcom Jutt and Bond. He started an underground rock band named Entity Paradigm with the show’s co-stars, and started his music career as their lead singer and vocalist. 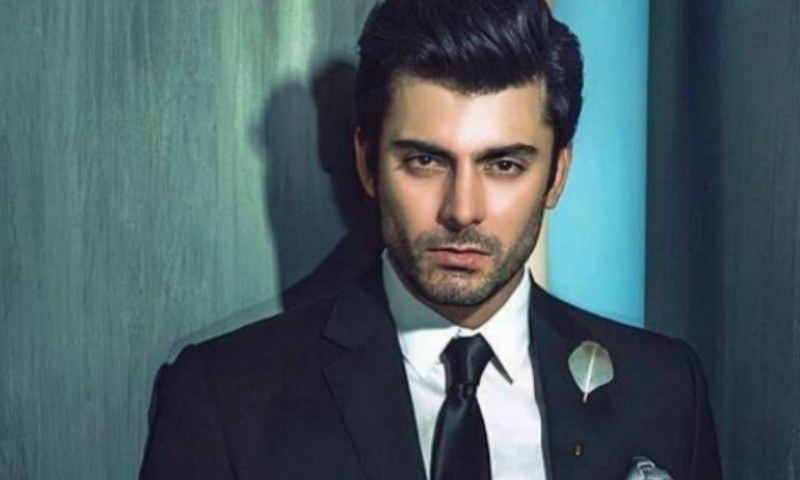 Khan made his film debut with a supporting role in Khuda Kay Liye (2007), a sociodrama by Shoaib Mansoor, which is one of the top grossing Pakistani films of all time. 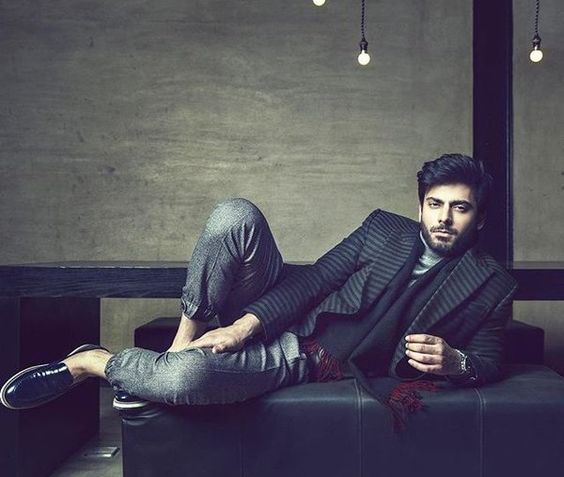 It was his role as Asher in the Humsafar drama serial that gave Fawad Khan’s career a massive boost. The Entity Paradigm singer has also done incredibly well in television drama such as Zindagi Gulzar Hai and Dastaan.

His stardom hit India soon, winning him the lead role for Khoobsurat, where he starred alongside Sonam Kapoor. 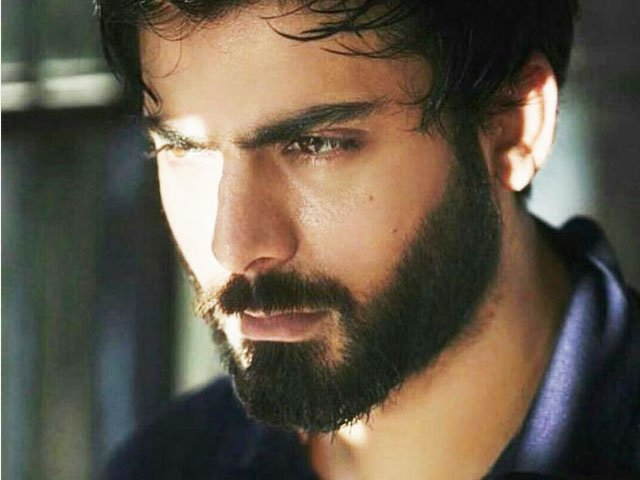 Currently, the net worth of Khan is estimated to be six million dollars, which in Pakistani currency is about 1,000,093,200. Fawad Khan is a man of luxury status in terms of his lifestyle, and loves to spend his money on the best one can get. He drives the Porsche Panamera S which is one of Porsche’s most iconic vehicles and has a mansion-like house in Lahore. 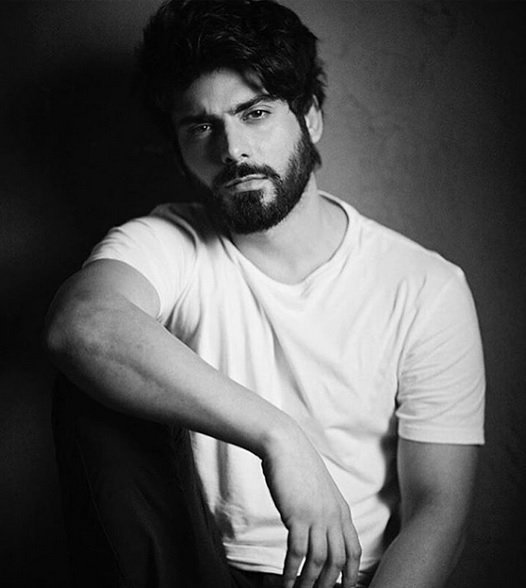 Being a heartthrob, Fa wad Khan is among the most highly-paid actors in Pakistan who works very selectively.