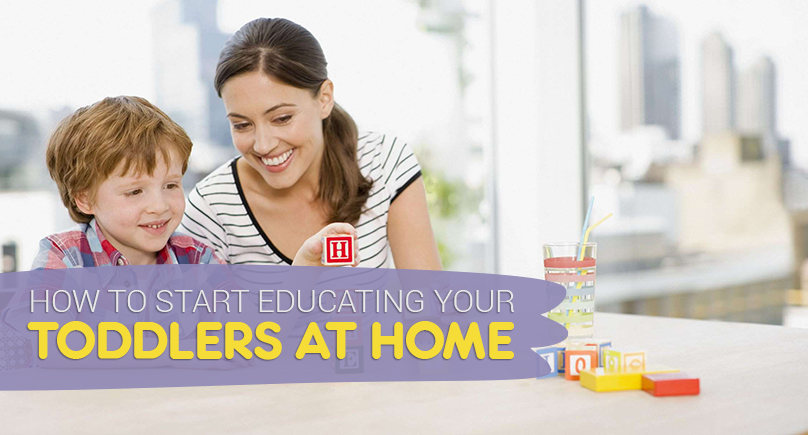 We are living in difficult times where sending toddlers to school is a major concern. Hera er five tips you can follow to start educating your kids at home.

When kids develop the sense of seeing themselves from the eyes of their parents, they also start evolving in their self-esteem. Kids observe and learn from the appearance, actions, and behaviors such as body language, voice tone, and every expression of the parents. Each word and each activity performed by the parents influence the developing self-regard of the kid. 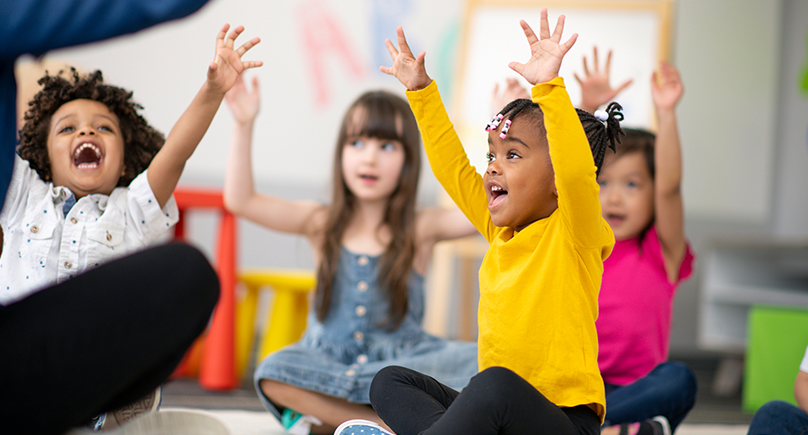 Cooperative games must be encouraged, where the acknowledgement of small accomplishments will make the kids proud of themselves. To make them feel strong and capable, allow them to perform different activities independently. Avoid depreciated comments and comparisons between children as such things will only make them feel worthless.

Even when the behavior of the kid is irritating and disturbing, make the right choice of words while correcting them. Let them know that it is okay to make a mistake and they are still loved by you (the parents) and others. Harsh comments are like weapons to them, which cause their mental as well as physical damage.

2.      Prepare Schedules and Be Consistent with Them

Discipline is the key goal, which helps the kid in learning self-control and chooses admissible behaviors. They may or may not like the limits set for them but those limits will make them responsible citizens. 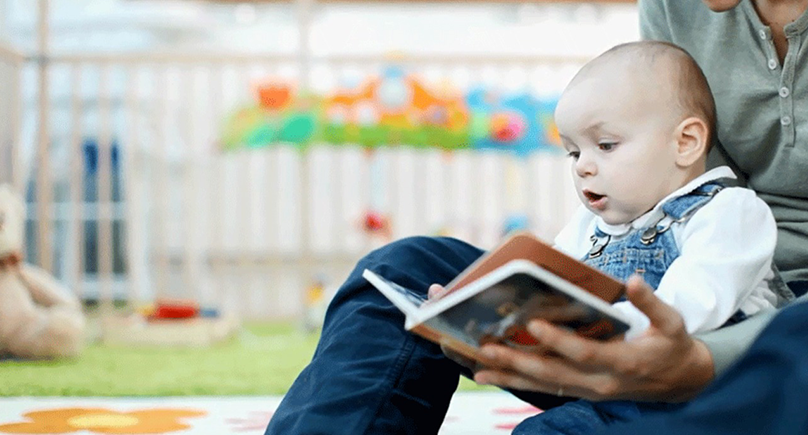 A schedule, showing different tasks for a day, can be prepared. It could have break times, such as lunch and recess. Picture schedules are preferable for the toddlers, in which different characters and colors are interesting, attractive, and helpful in enhancing learning skills. It is very important to make such schedules to follow on a routine basis. Moreover, the kids should have healthy snacks and juices during the tasks, to make them remain active and fresh.

Parents should be aware that their children are constantly observing them. They learn so many things behaviors and actions such as how to act, walk, speak, and sit, by watching their parents. The younger the kid, the more you are held responsible to act sensibly in front of him. 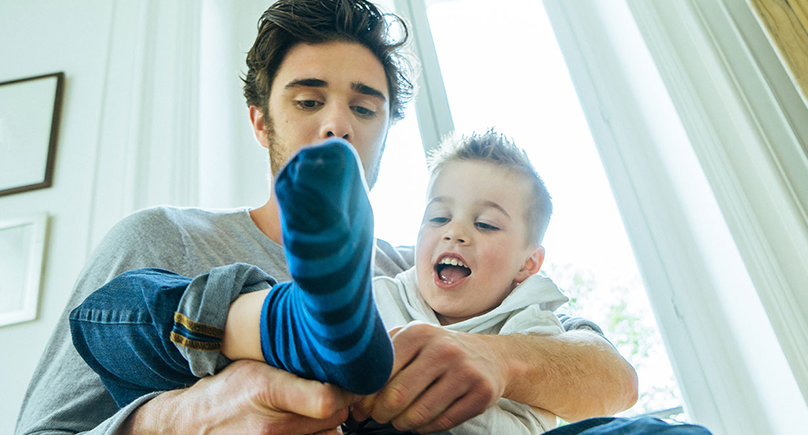 Before lashing out, the parents must think about their kids that they are going to behave the same way when angry. Many studies have reported that the aggressive role model for the kids who hit other kids is usually at home. The parents should strictly encourage the traits that they wish to see in their kids such as kindness, respect, honesty, and tolerance. Most importantly, parents should treat the children the way in which they want them to treat others they meet.

4.      Communication should be a Priority

The parents cannot force their children to do everything. As much as elders want explanations, the kids also deserve them. Without proper instructions and explanations, the kid cannot perform well; instead, he will start to ponder about the values and will consider them useless and baseless. 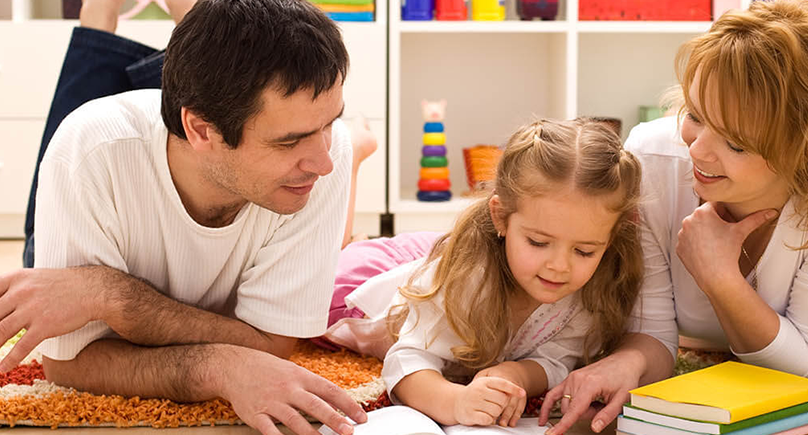 Parents, who develop a proper channel of communication with their children, provide them an environment where they can learn and understand in a more unbiased way. When kids do not fulfil the expectations of their parents and the problem persists, they should express their feelings and make negotiations with their child for a solution. Everybody is looking for solutions.

Parents should also develop the sense of decision making in their kids, which will help and encourage them to execute them out. Above all, they should always welcome questions from the kids. Never scold them for asking multiple and irrelevant questions. This will damage their confidence at such an age and will never be able to overcome it.

Allow the kids to perform real-life chores at home such as helping in cooking, cleaning, and organizing. This will make them independent and responsible. For example:

While organizing the things, allow the children to help in sorting by colors like socks. 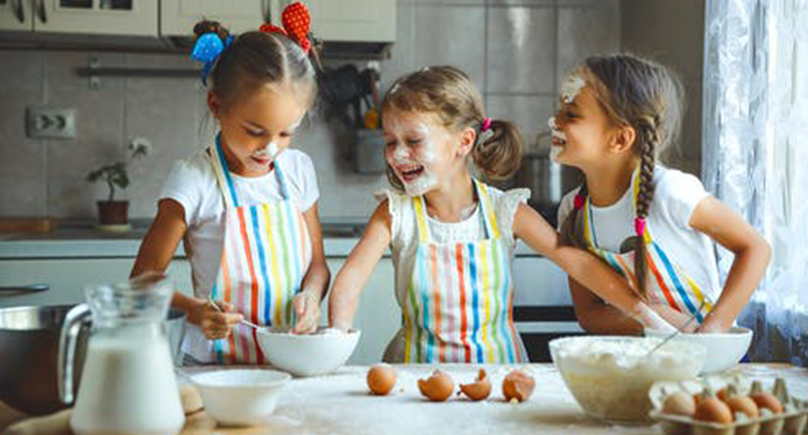 In cooking, allow them to help with unpacking food packages and handing out different light utensils such as spoons.

Most importantly, parents should focus on the hygiene and toilet training of their children. Train them well so that they can do it independently and accurately.