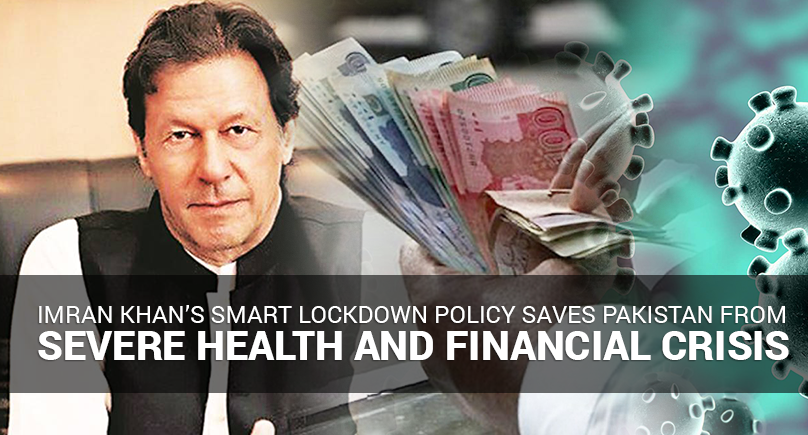 WHEN COVID-19 was unleashing unprecedented havoc upon the sophisticated healthcare systems of the developed world, analysts feared the worst for Pakistan with an over-stressed and shambolic health infrastructure. Thankfully, though, the specter of Pakistanis dying in millions due to the pandemic is now almost over thanks largely to Prime Minister Imran Khan’s smart lockdown approach and partly due to Pakistanis’ allegedly strong immune system.

Pakistan is among a few fortunate South Asian countries, besides Sri Lanka, Bangladesh, and Nepal, where the COVID-19 cases, mainly in hospitals’ intensive care units, have plummeted and the death rate has also sharply reduced.

Many independent analysts and medical experts have credited the Imran Khan’s smart lockdown approach with the decline in COVID-19 cases, in addition to the people’s adherence to the safety protocols to stem the spread of the virus. Some are also claiming that Pakistanis’ stronger immune system has also played a significant role in limiting the spread of the deadly virus.

Undoubtedly, it’s due to the government’s persistent efforts and solid strategy that greatly helped contain the spread of the pandemic that wreaked havoc across the globe.

When the pandemic hit Pakistan almost 5 months ago, the Prime Minister took the grim situation with a pinch of salt, calling the pandemic mere flu or the cold that goes away on its own. The premier’s lackadaisical attitude towards what indeed was a global threat drew the ire of many politicians and observers, forcing Mr Khan to change his stance.

Following slight dilly-dallying on the matter, the prime minister’s team woke up to the reality and instituted practical measures to curb the virus. However, Mr. Khan still showed his reluctance to observe a blanket ban on commercial activities in the country, saying that Pakistan could not afford stringent safety measures seen in China or Europe.

While the opposition took potshots at the premier’s hands-on views in light of Pakistan’s poor economic situation, Mr Khan remained persevered in his stance and said that a complete lockdown would not only stunt Pakistan’s already poor economic outlook, but would also create unprecedented problems for the poor and the marginalized segments of society. The prime minister, however, came up with a novel idea of smart lockdowns across the country, ensuring that the impoverished and the daily-wagers were as little affected by COVID-19 as possible. 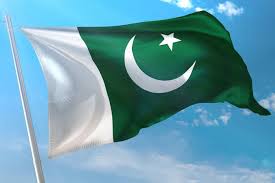 His strategy worked, and the country started showing a sharp decline in the number of infections and fatalities. International observers and medical experts have expressed their astonishment at Pakistan’s success in curbing a killer virus that shook the entire world, bringing extraordinary economic and psychological problems even for the leading economies. Well-known newspapers and magazines of the world are appreciating Imran Khan’s efforts and consistency in tackling the coronavirus without causing much hardship for the downtrodden and the poor. They also point out that Mr Khan’s smart lockdown strategy has also saved the marginalized segments of the country from severe health and financial crisis.

Undoubtedly, Pakistan is fortunate to have reduced the COVID-19 curve and has prevented an all-out catastrophe such as we have seen in countries where hospitals and mortuaries were flooded.

However, the authorities must not let their optimism to ignore the hard facts: COVID-19 is a fast-spreading, lethal virus that has ruined many sophisticated healthcare systems and destroyed communities. Further decision-making must be done with careful optimism, and the government’s phenomenal success in arresting the spread of the virus must not go down the drain.