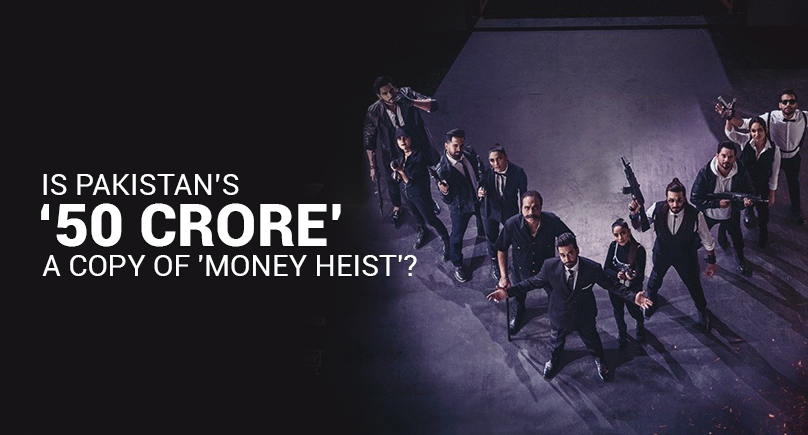 The coronavirus pandemic hit the newly revived Lollywood industry hard, but it seems the hard times are over. With the release of new film teasers, the movie industry is on track to normalcy. One of the movies, named ‘Quaid-e-Azam Zindabad,’ stars Fahad Mustufa and Mahira Khan in the lead roles for the first time. 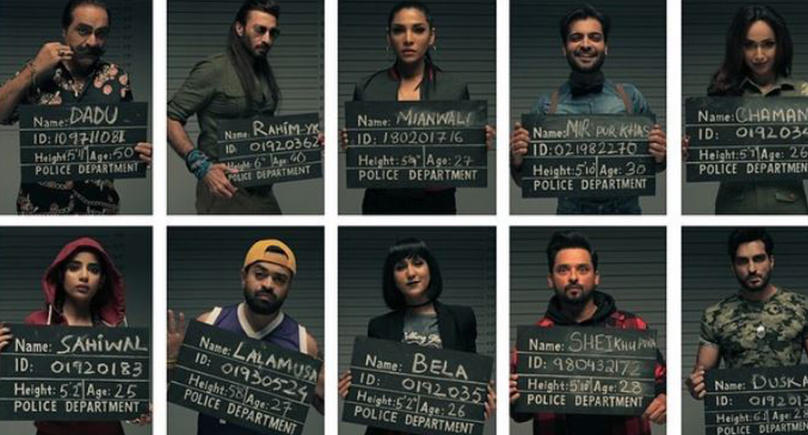 The series or the film’s trailer shows a star cast in their mugshots with their names written over it. Let’s take a look at the stars listed below.

What’s Up with Netizens?

Netizens who have already watched the famous Spanish series “Money Heist” claim that even the characters’ names are plagiarized. It is so because the filmmakers also copied the concepts behind the naming of characters. The Spanish series featured names of characters in popular cities of the world, whereas the Pakistani movie has done the same thing, as listed above. 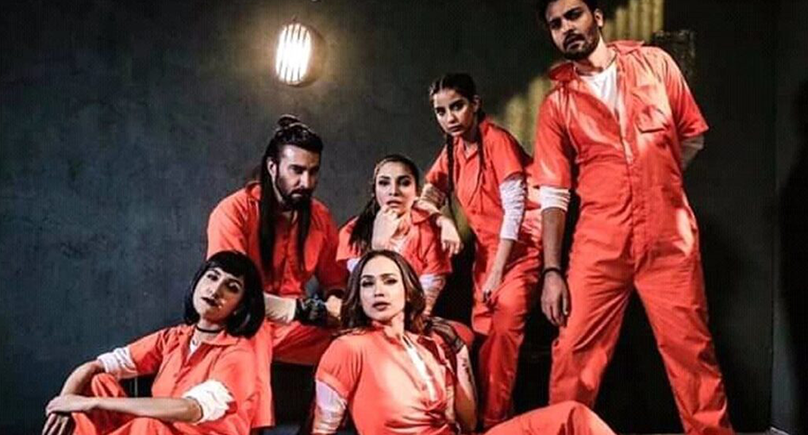 The mugshot of these characters is also copied from Money Heist with a slight bit of variation. Other than the mugshots, the poster of the film also depicted the movie as plagiarized content.

What Does the Director Say About His Movie 50 Crore?

As soon as the posters were released, it took the internet by storm, albeit for all the wrong reasons. Several individuals took various platforms to express their disappointment and called out the moviemakers and stars starring in the movie. 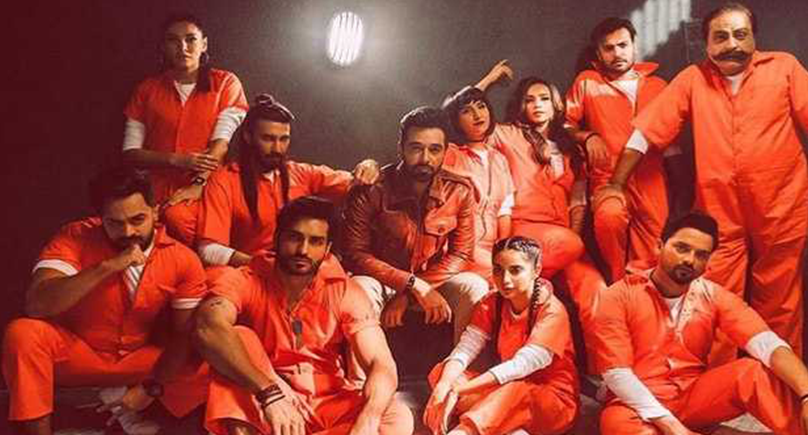 To calm down the audience, the film director issued a statement clarifying speculations of its being plagiarized. He said: “We understand the similarity with the internationally renowned series, but for us, it is much bigger than that. We aren’t just inspired by the storylines of the western movies like Ocean’s Eleven and other similar hits but are also extremely thrilled to bring a similar concept to the Pakistani film industry”.

Additionally, the star of the film Aijaz Aslam also dropped a video message on his social media account in which he has asked the fans to wait until the film’s release.

He also assured that the film is not a copy of the Spanish hit show Money Heist, and people will find it different once they see it. He also requested the audience not to spread negativity and urge them to wait until the movie release.

The mantra has turned around. The revival of the Pakistani cinema industry, which asked the audience to support local content, got the opposite of what was intended. Quite a few films ever made it to an international audience, but 50 Crore is unapologetically a rip-off of Money Heist. Even though the director has denied all the accusations of plagiarizing, we are still skeptical about it.

It is high time the local industry came up with a unique concept, rather than copying international platforms. Only time will tell whether the film is noteworthy or a copy of Money Heist.

Apart from the posters of 50 Crore, no official release date of the film has been revealed yet.