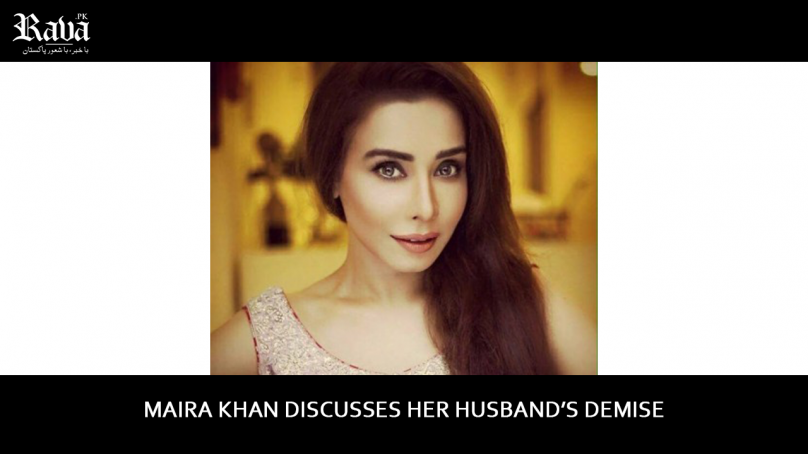 Maira Khan is one of the few Pakistani actresses who are blessed with both beauty and talent. And she’s proved her mettle in many of her drama serials. She also has a successful film to her credit, Durj, written and directed by Shamoon Abbasi. 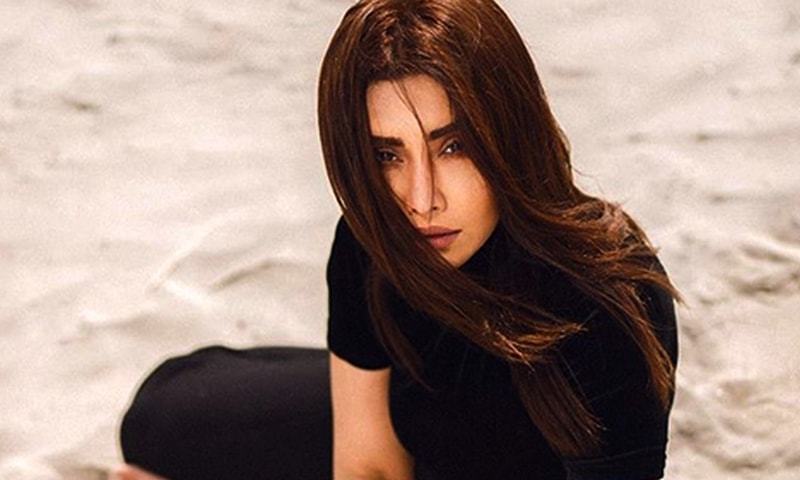 Maira recently appeared in an interview with Samina Peerzada, where she discussed a number of things about her personal life which we hadn’t known before. She said that her climb to fame has not been a smooth one, and she had to work very hard to become what she is today. She also informed the viewers that her former husband was murdered during an armed incident of mugging in Karachi. “He was shot while being mugged and it took only 2 minutes for him to die,” shared Maira. She also said that her then in-laws greatly supported her in the hour of grief and privation. 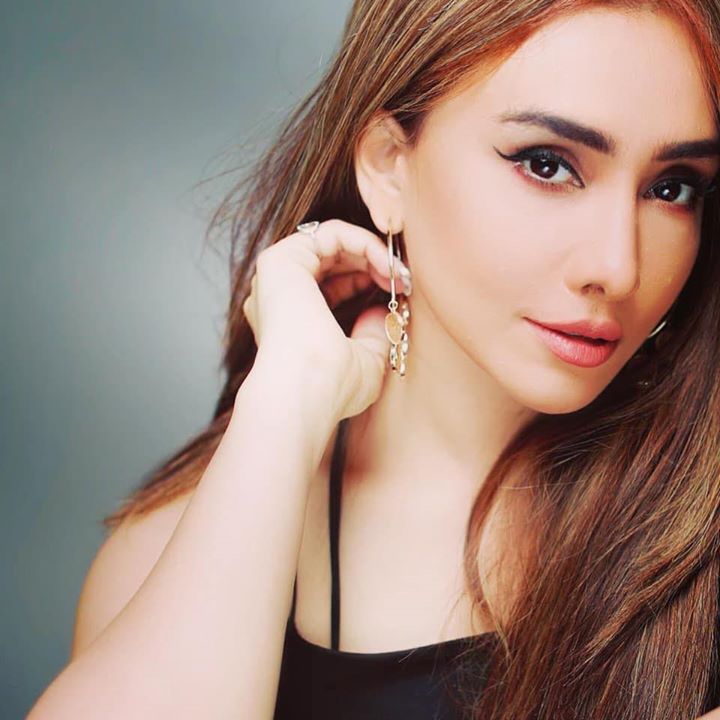 Maira also shared that she had always wanted to be a pilot, but due to her aunt’s death in a plane crash, she couldn’t pursue her dream and was terrified of aeroplanes and flying altogether. 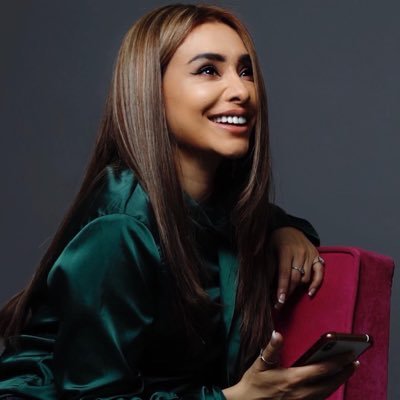 She also talked about two terrible accidents in which her cars were completely destroyed, but she survived without even a single scratch.