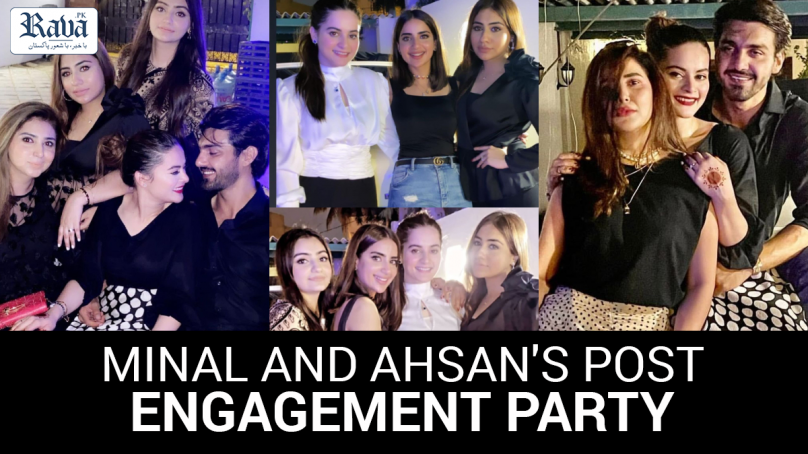 2021 is the year of weddings and happy news everywhere around. Especially, if we talk about Pakistan Entertainment Industry, many artists have shared the news of them either falling in love or making their loves official. And, we are happy for all of them!

Recently, Minal Khan, the actor and one of the famous Aiman-Minal duo got engaged to Ahsan Mohsin Ikram who has recently begun his acting career. The couple had been in the news for sharing the lovey-dovey photos which were the proof of the budding romance.

From time to time, we would see the pictures of the couple hanging out, celebrating birthdays, or their doting comments on each other’s Instagram posts. This had kept the fans intrigued and they were waiting for the couple to just make it official. 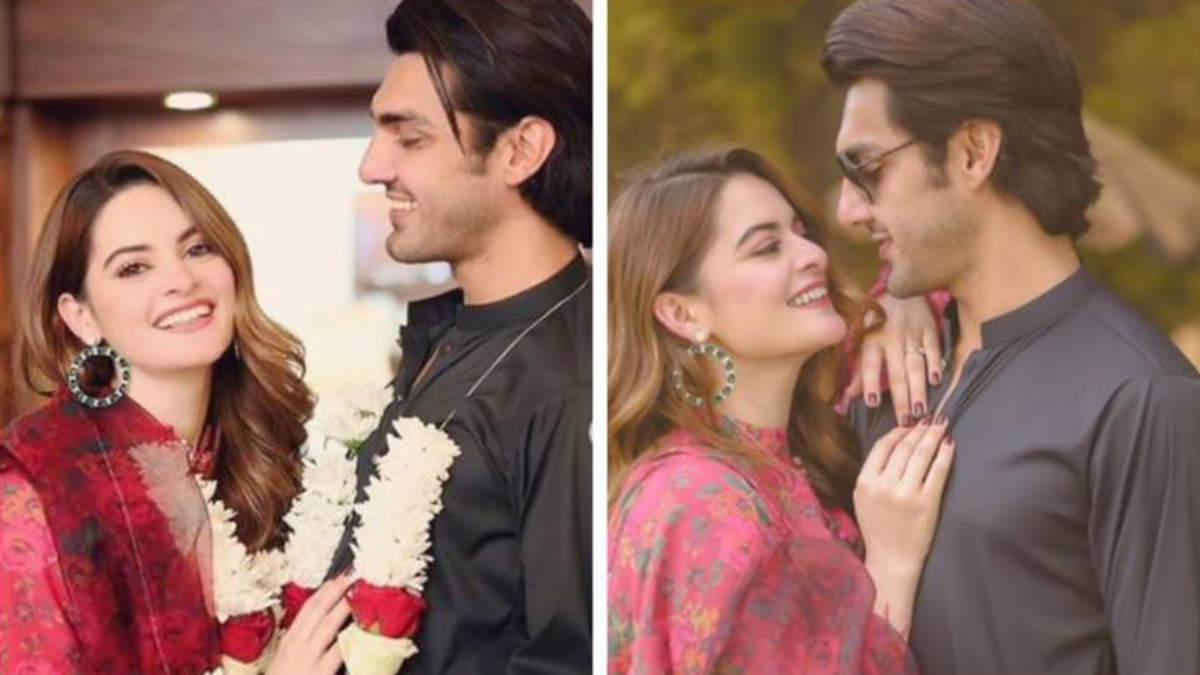 The couple first shared their adorable Baat Pakki photos with their fans and received tons of love from everyone. Baat Pakki was a small event that just had the immediate families of the lovebirds. However, the photos had our hearts melting as the pictures showed the couple to be very much in love. 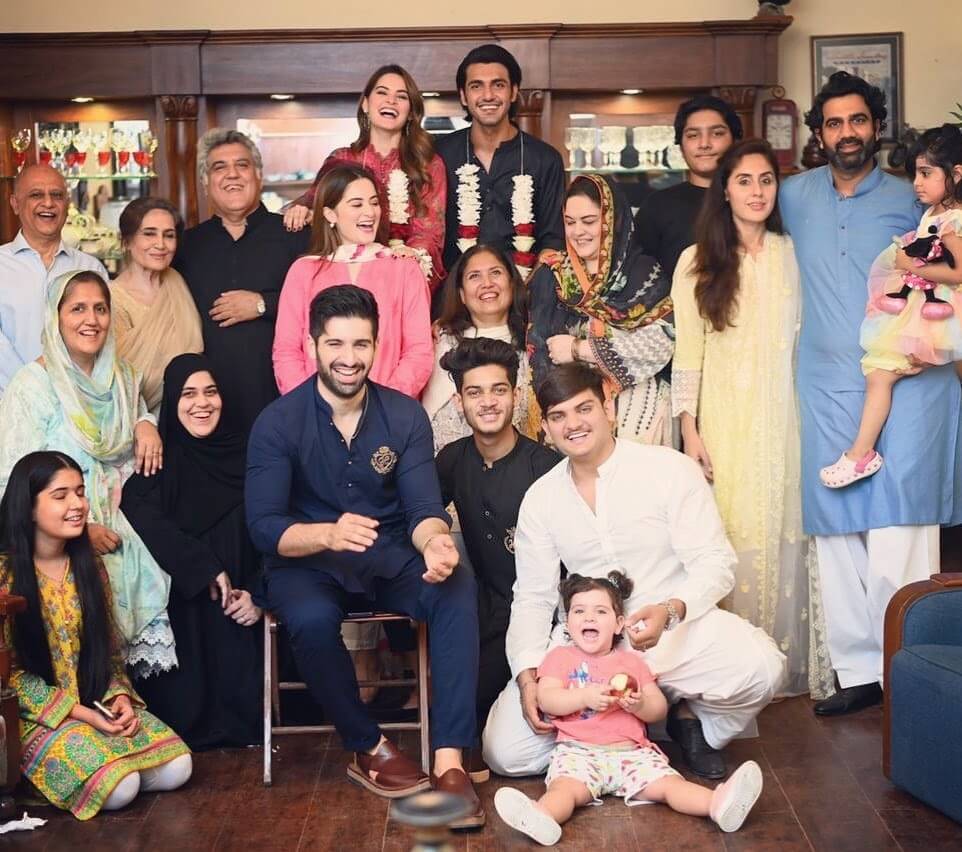 Later, their Engagement ceremony took place which was a celebrated affair with friends and family. The couple seemed very happy while exchanging rings and we hope they stay the same forever. 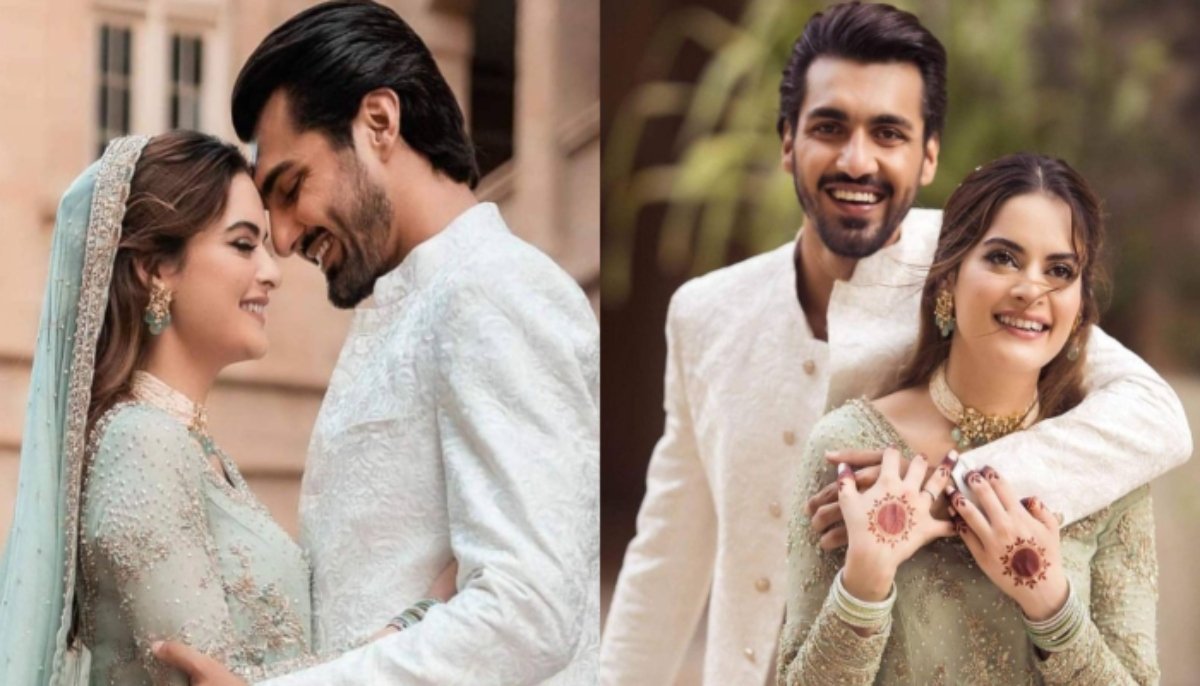 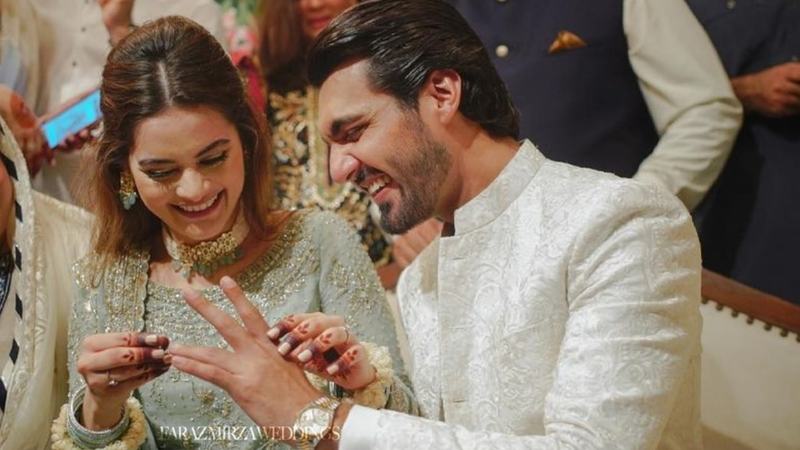 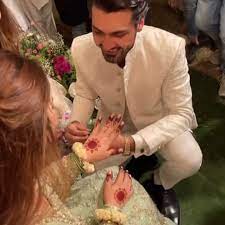 People had anticipated Minal and Mohsin’s Engagement but what they hadn’t seen coming was the Post Engagement Party that took place the very next day of the formal ring exchange. The event was rather a modern celebration after a traditional one where the couple’s friends were there to have fun and celebrate the beginning of their new journey.

Celebrities such as Saboor Aly with her fiancé Ali Ansari, Areeba Habib, and the make-up artist Sara Ali were seen at the party.

Minal’s twin, Aiman Khan, was of course there enjoying the party with her husband, Muneeb Butt, to celebrate their beloved sister’s happiness. 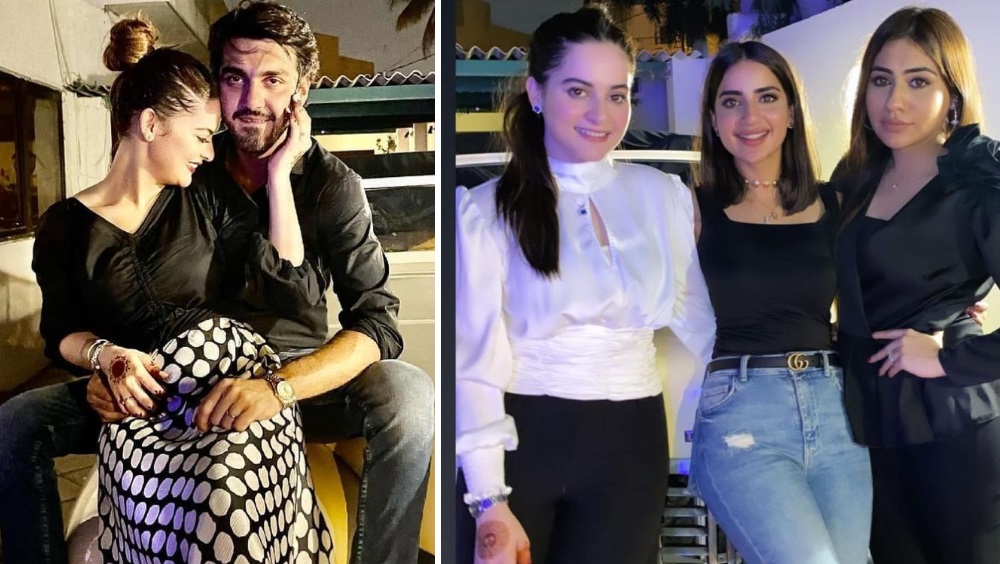 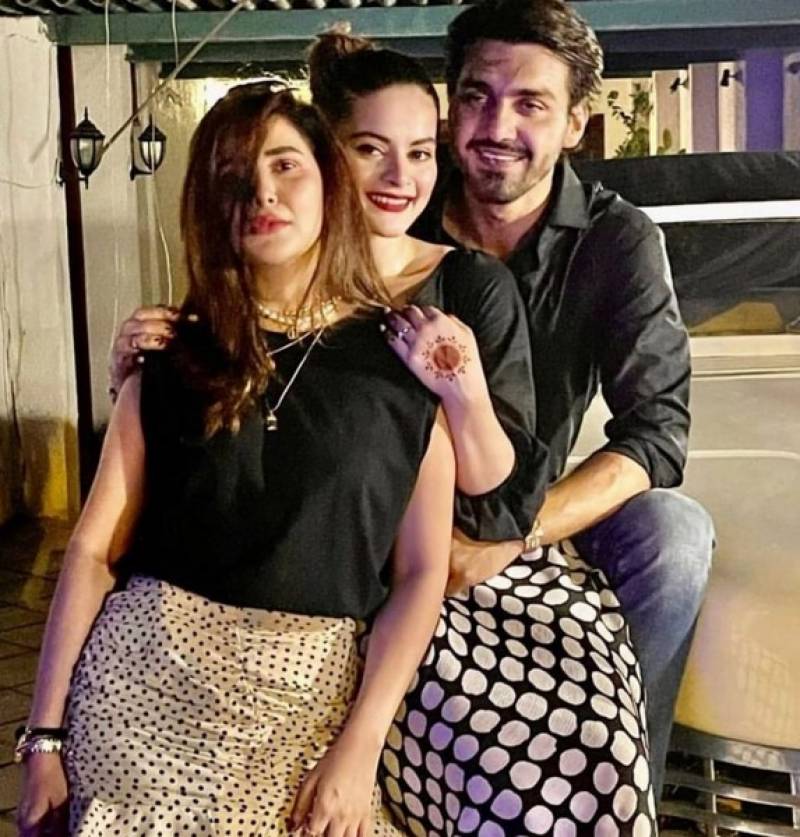 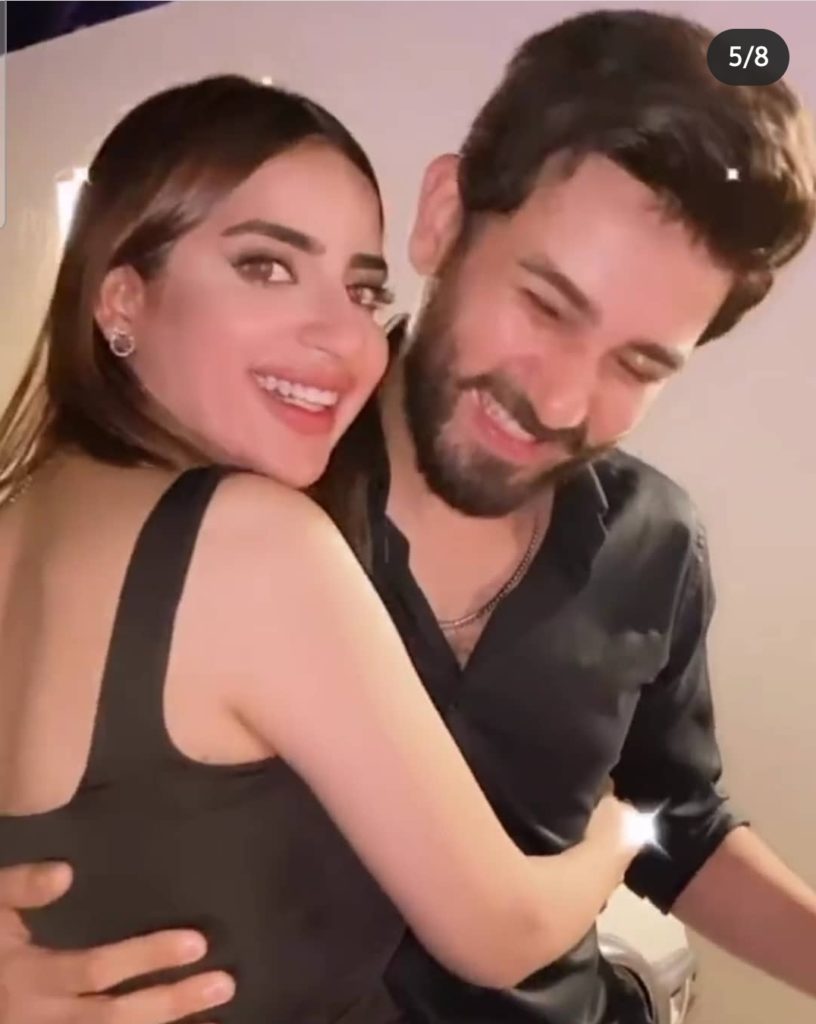 The event took a turn when the moral police loaded their weapons when the video of the event went viral where Mohsin was seen waving from what seemed to be a champagne bottle. The netizens did not hold back from bashing the couple and the event was labeled “haram” and “vulgar”. Many raised the question “Is this the Islamic Republic of Pakistan?”

Whether it was a champagne bottle or not, we are happy for the couple and we wish them a lifetime of happiness and love.

Pakistani Artists Who Tied the Knot in 2021