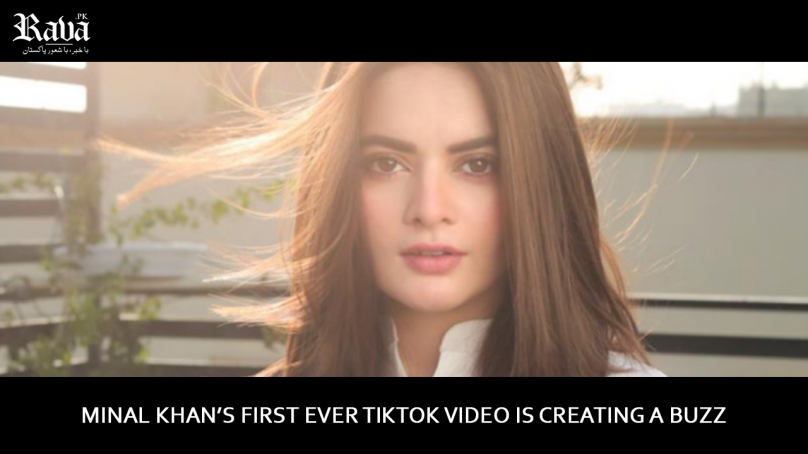 Minal and her twin sister Aiman khan started acting and rose to fame at a much younger age. 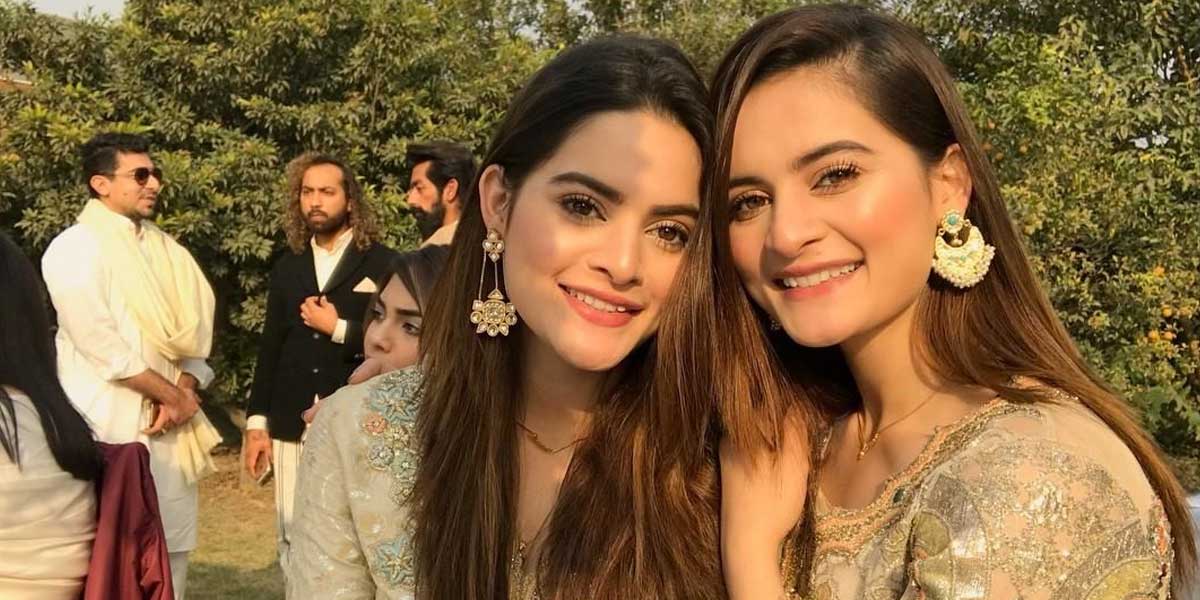 Today, Minal Khan is one of Pakistani television’s sweetheart. She has worked in quite a handful of popular Pakistani dramas. Over the years, she has gained a name and place of her own in the hearts of many. We all dote over her, and her charming looks and personalities never cease to capture us.

Among her successful dramas are Sun Yaara, Parchayee, and Hassad. She is in the current show ‘Jalan’ with co-star Areeba Habib and Emmad Irfani airing right now. 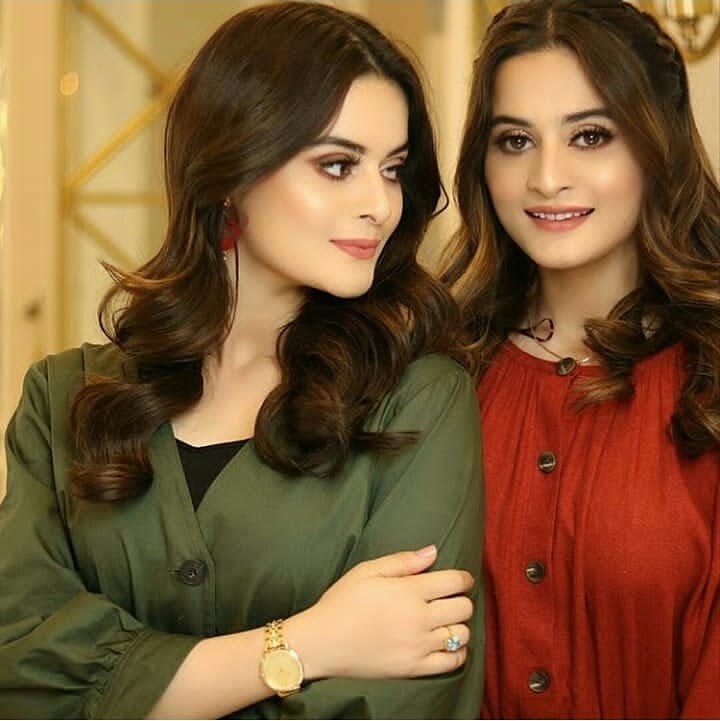 Not too long ago, Aiman married Muneeb Butt and is on a break from her acting career. She is a devoted mother and doing a great job of it too. Minal, on the other hand, has maintained her career and continues to give her best performance on the screen. There are quite some dramas coming soon. There are speculations about her breakup with Manzoor Khan, but that’s something we will share later in another post. This one is all about Minal’s first-ever TikTok. Here’s a view of it exclusively for you! 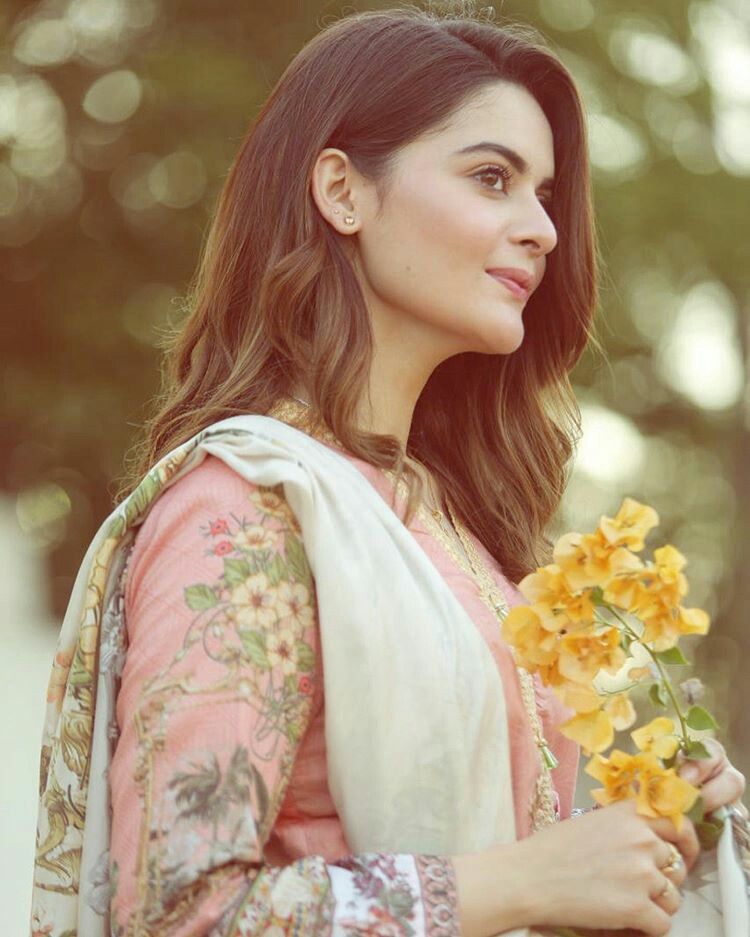 It may come as exciting news to many that not just Minal but her brother in law Muneeb Butt is also exploring social media. He made his Eid vlog titled “First Eid of Amal Muneeb” last Eid. He flaunted his cute daughter, along with others in the family. It went viral because everyone loved his daughter.

TikTok Rises to Popularity Among Celebrities 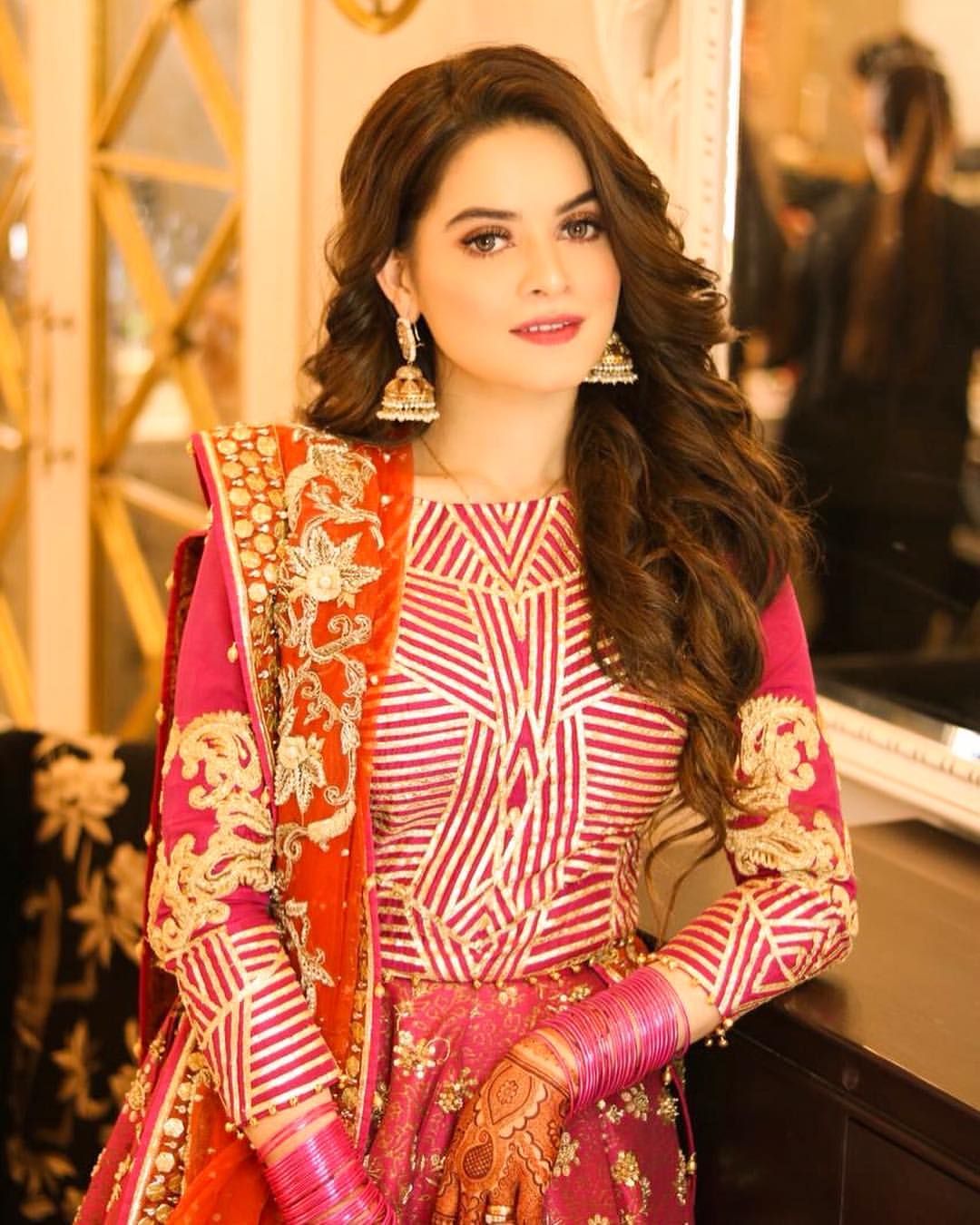 TikTok has quickly become one of the giant social media platforms in Pakistan. Now even celebrities want their bite of the cake and seem to be loving it. It is a platform where everyone can make funny videos and get some exciting attention and praise for their talent… so, well, why no! Other celebrities like Humaima Malik, Noor Hassan, Alizey Shah, Yasir Hussain, Imran Abbas, Momina Mustehasan, and others are also exploring this platform.

BLA’s Another Shameless Attack on Karachi