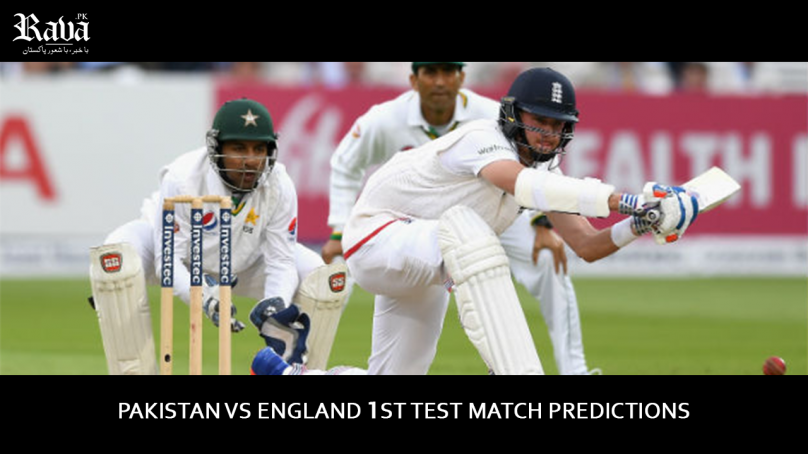 English would hope to stay in the lead following its victory over West Indies in the 2-1 series as they play against Pakistan. The first of three test matches is happening on 5 August (Wednesday). The venue is Emirates Old Trafford.

England will have the three test matches against Pakistan in the next three weeks. Even though the schedule will be too busy, England has a 14-man unchanged squad with four reserve players for extra cover.

Pakistan on the other hand is likely going to present a tougher challenge for England than West Indies did.

England has played with resilience and defeated West Indies 2-1. They can easily maintain their glamor with the first test match.

Although Pakistan is a strong opponent, there is doubt that their batsman can handle the red-ball while playing in England. The conditions in England currently are making the test marches quite severe.

Here are the odds predicted, and are subject to change:

Stay tuned for updates on this as the test matches proceed.