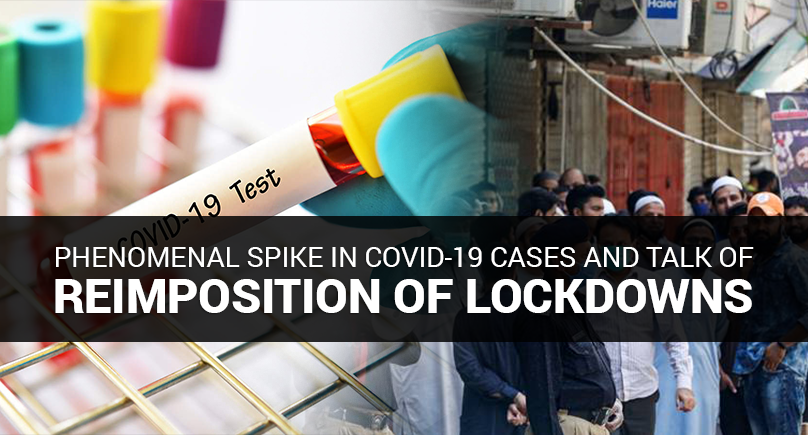 THE relaxation in nationwide lockdowns, as well as the government’s muddled stance about the COVID-19 threat, appears to have emboldened the people to throw a semblance of caution to the wind.

Eid was marked by scenes of minimal socially distancing, with the majority of people seen without masks. The government has warned—and rightly so—that if the current implacable rise of coronavirus cases continues, strict lockdowns may be reimposed across the country.

As of Friday, over 60,000 confirmed COVID-19 cases have been reported in Pakistan, just a week after we got to the 50,000 mark. This occurred despite the fact that testing for the disease has dropped significantly during the Eid holidays: from 16,387 on May 21, it dipped to 10,049 on Eid, and 7,252 the day after. There’s an urgent need to scale up testing once again, and swiftly. 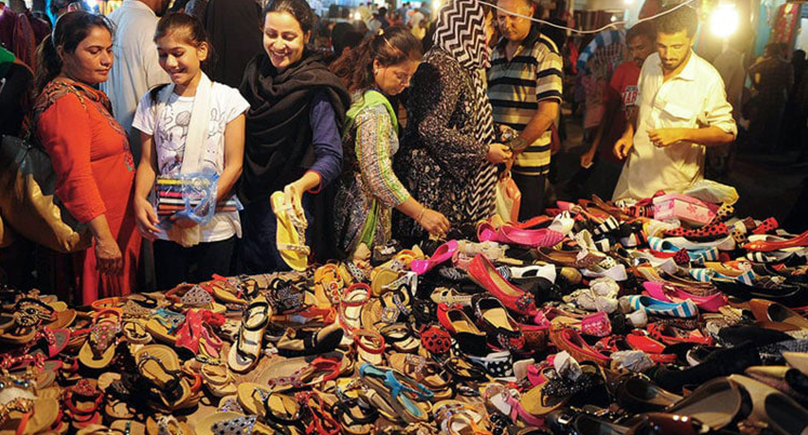 In addition, the Tracking, Testing and Quarantine strategy must focus on areas where groups have already been spotted so the infection spread rate can be locally controlled. Nevertheless, no one should not be surprised as health experts are warning of hospitals fast approaching saturation point with COVID-19 patients.

The federal government, on the other hand, has paid little heed to information. For example, it has used the easing of lockdowns in quite a few European countries to rationalize the precision of its stance, arguing that even wealthy nations have realized that lockdowns are no solution to the pandemic. What it has easily overlooked is that these countries started to relax restrictions only after the ‘flattening of the curve’, thus giving a respite to their over-stressed health systems.

This pandemic has severely socked the entire world, but Pakistan was not among the first countries to be badly impacted. We could have learnt a lesson or two by noticing how Iran, Italy and Spain dealt with its outcome. Nevertheless, the federal government has taken a confusing, or rather a biased, approach as far as Sindh is concerned, instead of exhibiting consistent, confident leadership based on empirical data. 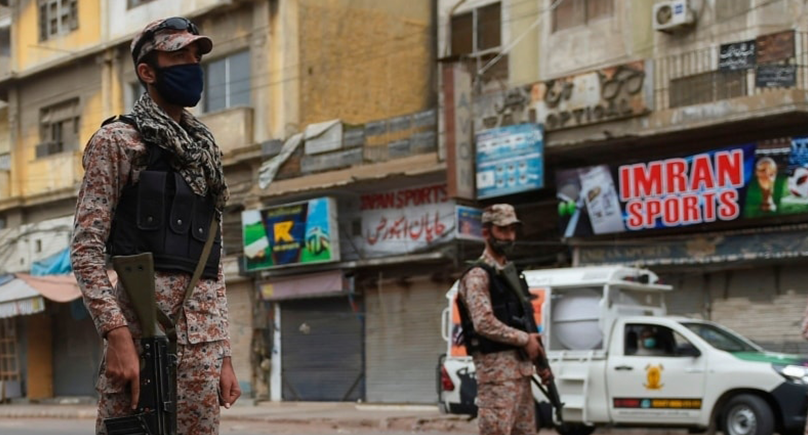 If, the federal government believes that severe lockdowns have to be restored, it should be very clear about their parameters and inculcate the need for provinces to implement them appropriately. So far, dilly-dallying on the government’s part has turned the notion of a lockdown into a joke. It’s time the many loopholes were plugged as soon as possible. There are, for example, reports the government is considering testing only symptomatic passengers from among those being deported from abroad. This is a highly dicey approach, given that many are arriving from countries where the virus is wreaking havoc. There’s a need to test each and every passenger, and complacency at this juncture will be disastrous.

There are also reports that some unscrupulous elements within the medical fraternity, including some large and small hospitals, are exploiting the crisis to fleece patients suffering from even minor health conditions such as flu and cough. Worse, greedy hospitals and doctors take such patients to some shady and inaccessible places within the facilities to “quarantine” them for days on end, with the objective of extracting a whopping sum from the hapless relatives and families.

The government should investigate these reports, and if found correct, give exemplary punishment to the heartless doctors and rapacious hospitals taking advantage of the situation and depriving people of their hard-earned money under the garb of the coronavirus.

Hoodwinking the gullible public in the name of a pandemic must stop.