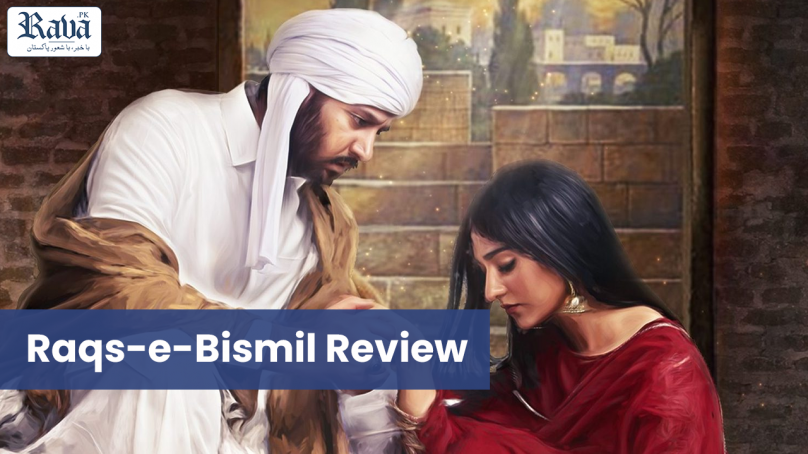 Hum TV serials are always making waves among the audience with their intriguing storyline and exceptional acting.

These days there is a new buzz in town of the drama Raqs-e-Bismil that has captured everyone’s attention and glued them to their TV screens.

With people gushing over the serial, we see why it is a household word.

Imran Ashraf has gained much popularity after a series of his outstanding acting that has certainly left a mark.

This time we are going to see him in an entirely different and interesting avatar in Raqs-e-Bismil. This boy is a talent house and that’s what it shows in every character he plays.

Well, the story is about Moosa (played by Imran Ashraf) with severe temperament issues. He is a man with a serious orthodox mentality who wouldn’t let his sister, Sakina (played by Anoushay Abbasi), to marry her prince charming. So, you just can’t expect poor Sakina to be praying for her brother’s well wishes, leading her to curse Moosa, for when he falls in love, it goes unrequited. 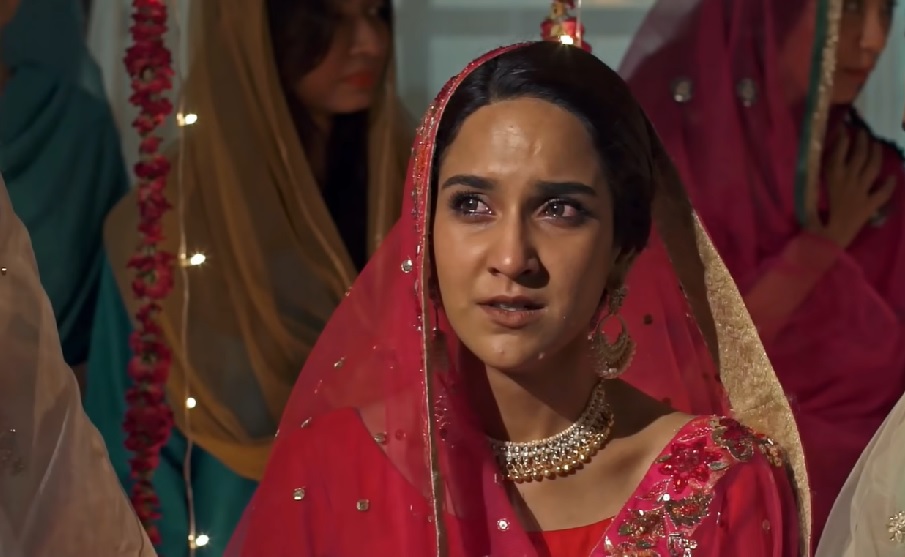 Luckily, God listens to Sakina’s miserable heart and Moosa falls head over heels for Zohra (played by Sara Khan) who is a dancer at private parties and Moosa’s conventional mindset can’t simply accept that.

That’s why they say when karma hits you back, she does it really bad. You get what you served!

And, if you don’t let your sister marry the love of her life, be ready to be the lonely majnu for the rest of your life.

While the plot has multiple facets, they unfold after a few episodes where the story essentially picks up the pace and brings out the best of the characters, especially Isa (played by Momin Saqib who is primarily known for his comic characters).

As the story proceeds, the audience witnesses Imran Ashraf being in a state of intense turmoil and dismay.

We have to applaud the director, Wajahat Rauf, for doing a wonderful camera work that goes amazingly well with the whole vibe of the story and great attention to detail.