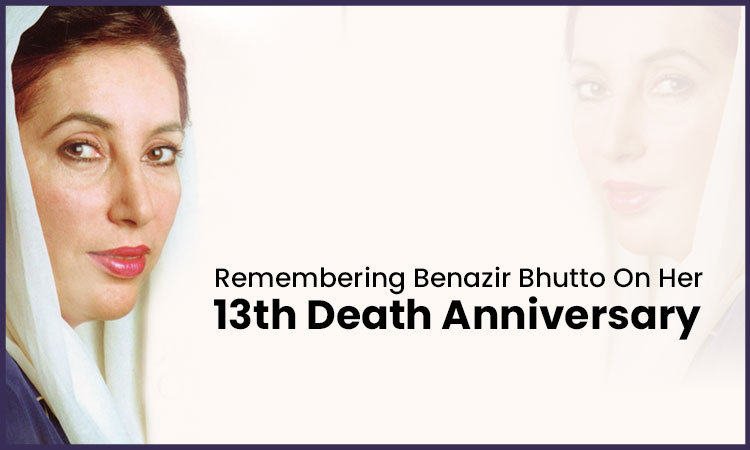 On the 13th Death Anniversary of the most influential political personalities of Pakistan, let us recall some of her outstanding political and personality traits.

Benazir Bhutto was killed in a gunshot on the 27th of December 2007 in a rally in Rawalpindi. She was born in Karachi to a family that held its root deep in politics. It was no surprise for a child of such a family to enter the arena of politics however, being a woman with this huge prominence in politics was defiantly a praiseworthy thing in Pakistan. 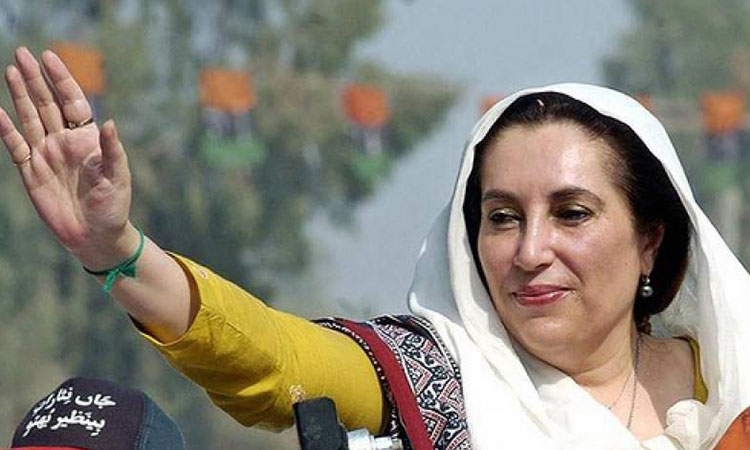 Benazir Bhutto did not only rely on her family background to develop her status in politics rather, but she also studied hard and went to Harvard and Oxford University. Her brilliance even made her the President of the Oxford Union. She set a great example that women all around the globe deserve to acquire quality education. It’s their right and something that they should not overlook. 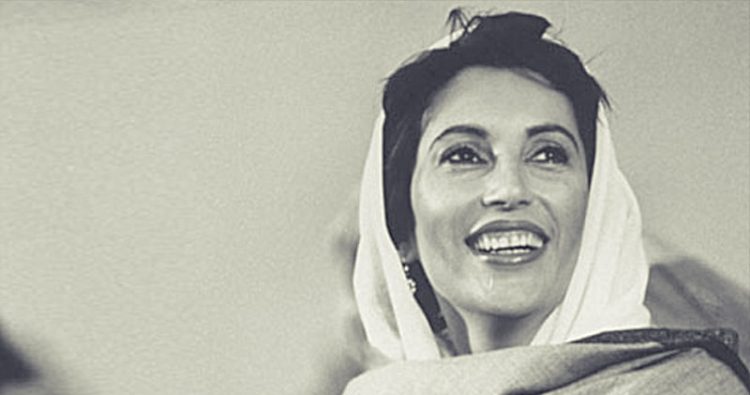 The beloved daughter of Zulfiqar Ali Bhutto possessed great leadership qualities which led to her stepping into the politics of the country. She came to the spotlight especially when her father was brought down from his position by the military.

Despite her years-long journey in politics, she achieved a great milestone in January 1988 when she finally became the first female Prime Minister of Pakistan.

Although her government was dissolved just after 10 months. Benazir had already influenced many women around the globe. Her determination and leadership qualities proved that women can work in any sector. She became the first woman head in the Muslim world.

After her exile in Dubai and despite the several threat, the courageous tigress returned to Pakistan in the year 2007 when she was welcomed with great enthusiasm. On this occasion, she said that,

Although it was not easy for her to stay in Pakistan, she struggled hard to stay as closer to the people of the nation as possible. She did so, to be able to look into the ground realities and bring solutions to grass root level issues.

Benazir Bhutto is still considered as a role model for women who want to make their name in their respective fields and do as much to influence the people around them. 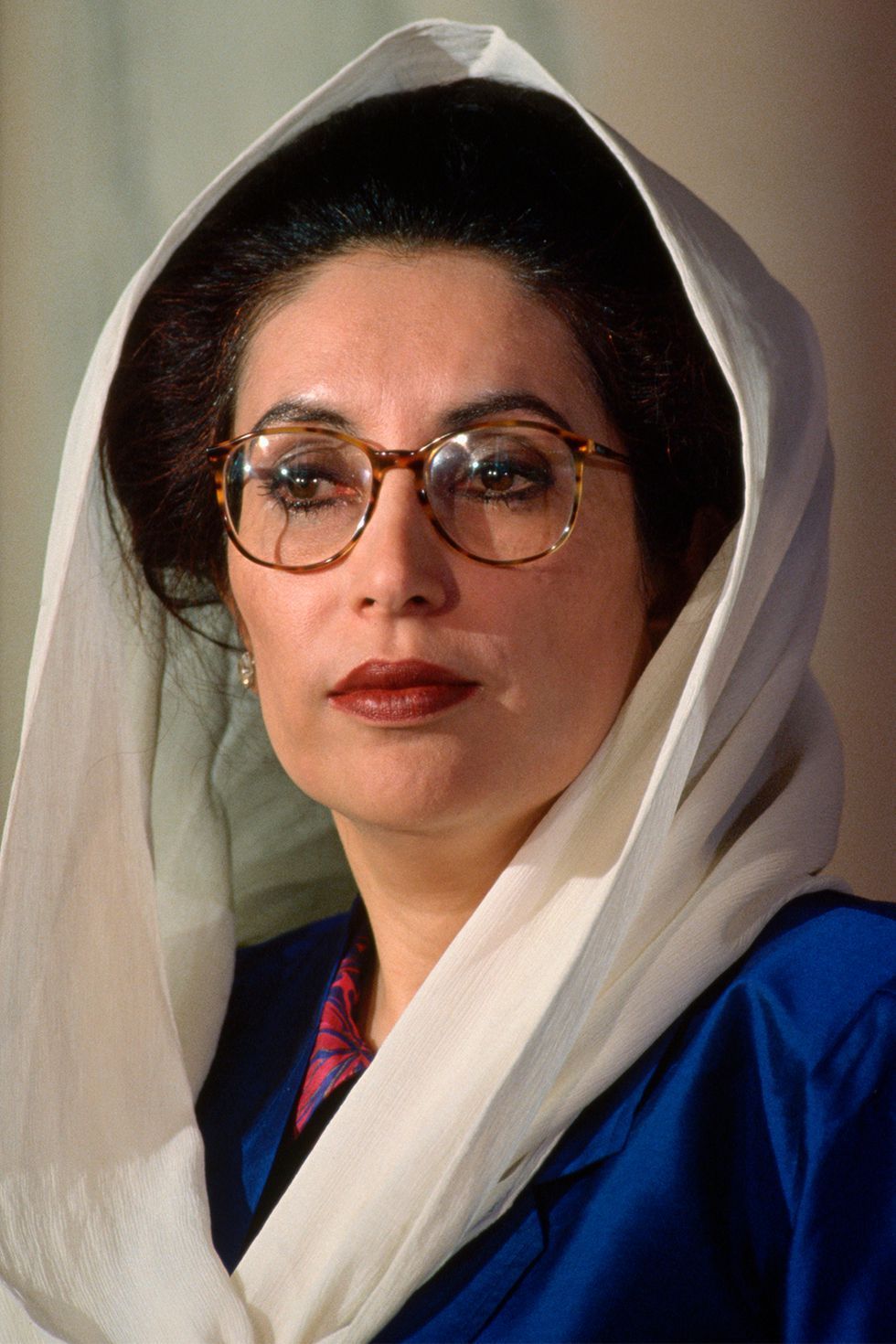 Not only had this, her perfect balance between her personal and professional life, also amazed everyone. She neither did ignore her children nor her career. This something the working women always look up to her for.

Even though she is not here with us today, her strong character and outstanding qualities are still evident in the hearts of the people and on the historical pages of Pakistan’s politics. The nation will always remember her.

“You can kill a man, but not an Idea” –Benazir Bhutto