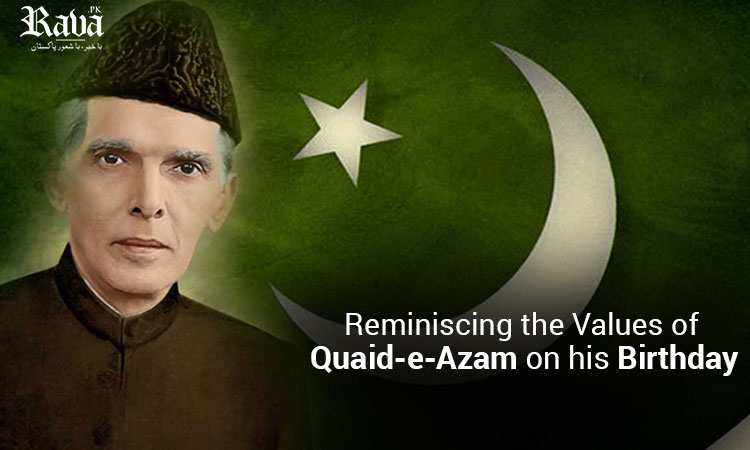 25th of December holds great importance for Pakistanis as it the day when a great leader was born. The leader who not only brought freedom to the suppressed Muslims of the sub-continent but with his character and virtues, he also inspired people to become courageous and made them believe in achieving things they never thought they could have.

Muhammad Ali Jinnah, the founder of Pakistan came into this world on 25 December 1876. He held a great personality that not only his follower acknowledged but also impressed his enemies. He was selfless, courageous, dedicated, honest, and unimpeachable in his integrity. Unfortunately, we have forgotten his virtues. As a nation, we celebrate his birthday every year but we don’t even try to recall his views, his messages, and his vision. 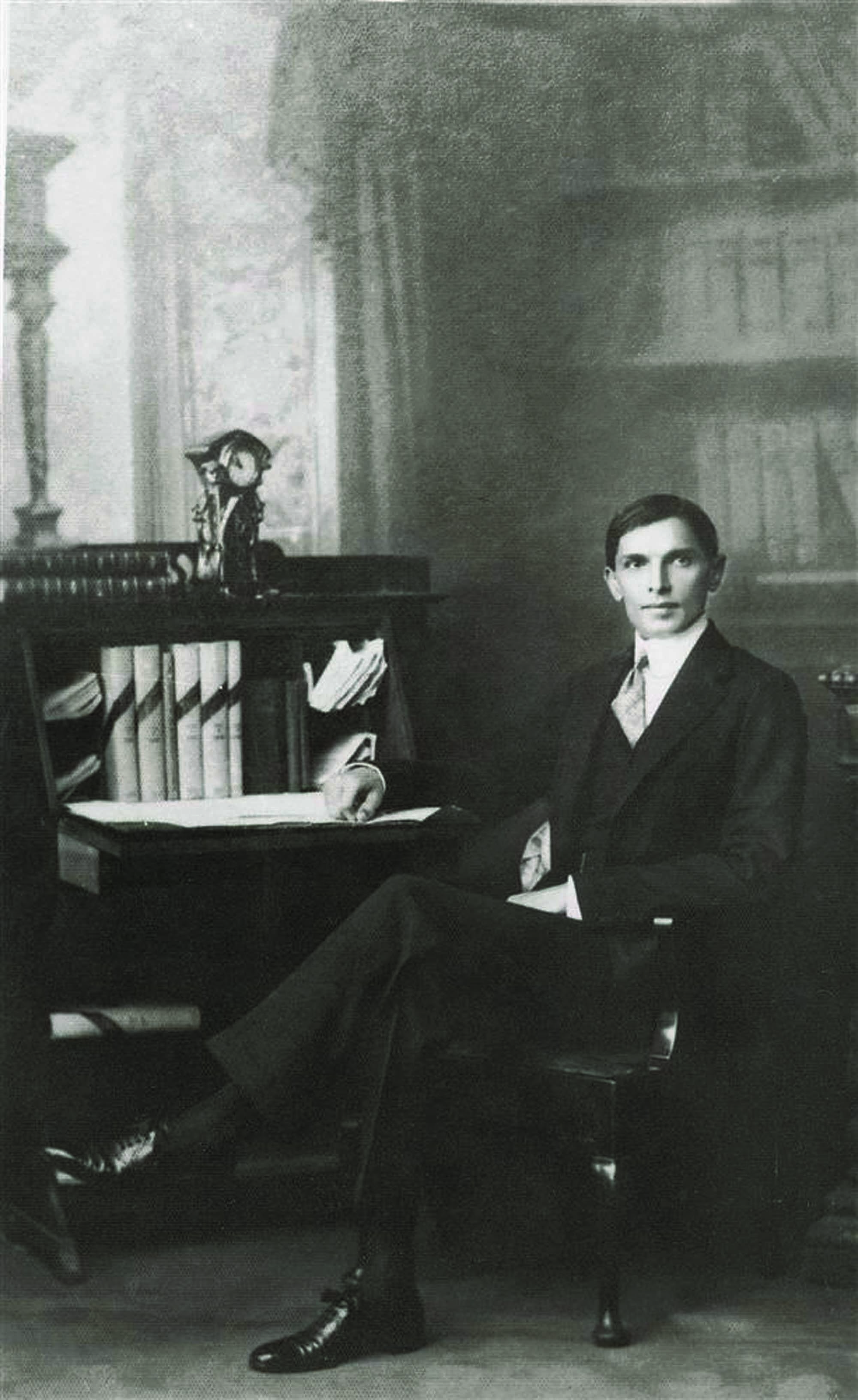 Quaid-e-Azam Muhammad Ali Jinnah was a man of principles, He set the standards and values of politics very high. Neither he compromised on his moral nor, he let his followers use gutter politics. He believed in his competency and hence fought against the enemies fairly. This is something that has been long lost in the current politics of the country.

Instead of the slanderous attacks, Quaid-e-Azam built his statesmanship upon two key ways;

“I do not believe in taking the right decision, I take a decision and make it right”.

Muhammad Ali Jinnah was one of the most charismatic leaders in recent history. His political values were not the only reason for his vast popularity. Rather, his life’ philosophy had also impressed people from far and wide. Jinnah’s brilliance and intellect made him win over many others and his critical thinking has been appreciated by International historians even today. Such as Stanley Wolpert wrote in his book “Few individuals significantly alter the course of history. Fewer still modify the map of the world. Hardly anyone can be credited with creating a nation-state. Muhammad Ali Jinnah did all three”. 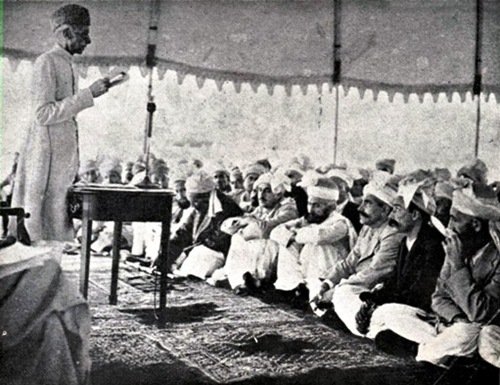 However, our people completely overlooked this treasure. Pakistan’s youth has gone astray from his teachings. He said:

“Character, courage, industry, and perseverance are the four pillars on which the whole edifice of human life can be built and failure is a word unknown to me.”

Our youth today do not focus on personal characteristics, values, and norms. We neither hold the courage to dream big nor are we determined enough. Quaid advised as to strive hard until he achieves our goals. However, these words have been buried deep inside our books only.

On his birthday, let us relive this wise leader’s values, who empowered us with the weapons of unity, faith, and discipline, and follow through on his path of guidance.

Everything You Need to Know About Drama Serial ‘Dunk ‘