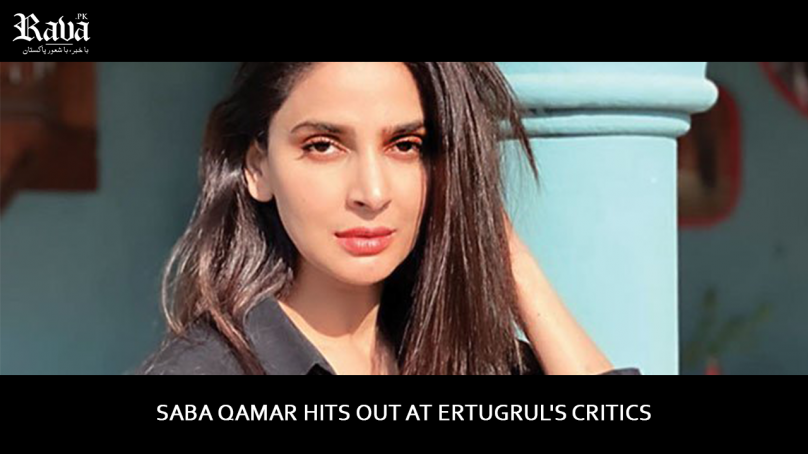 People from the showbiz have used all manner of excuses in Pakistan to bash Ertugrul Ghazi—from calling for support of local content to bashing PTV policies.

The versatile actress Saba Qamar is known to always stand up for the right cause. According to reports, she has also come to show her support for the popular Turkish drama ‘Ertugrul’ this time around.

Saba puts down those bogus ‘reasons’ in a live session despise the internationally acclaimed series. 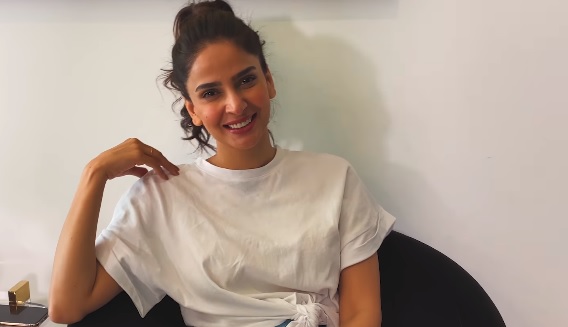 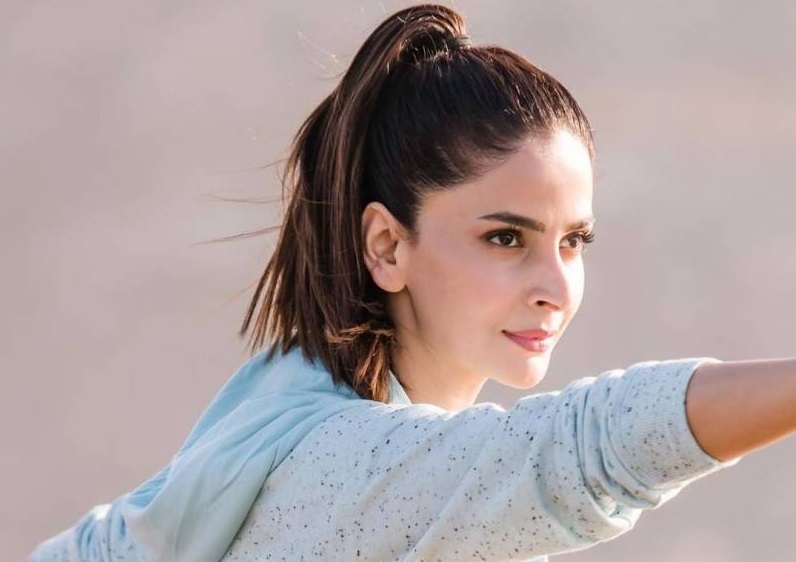 “These actors have not done anything and they never offered PTV anything for free so that PTV can raise its bar. But now if Imran Khan has done something good and the rating of PTV is raising more than private channels, so now people have a problem with this.” Saba Qamar further said, “Where were you when PTV was nothing? You could have offered your free acting service to PTV and helped them in running content. Everyone knows how to criticize but nobody is thinking about growth. We all are stuck. Nobody calls and appreciate when you do something good but as soon as one mishap happens people start calling you out.” 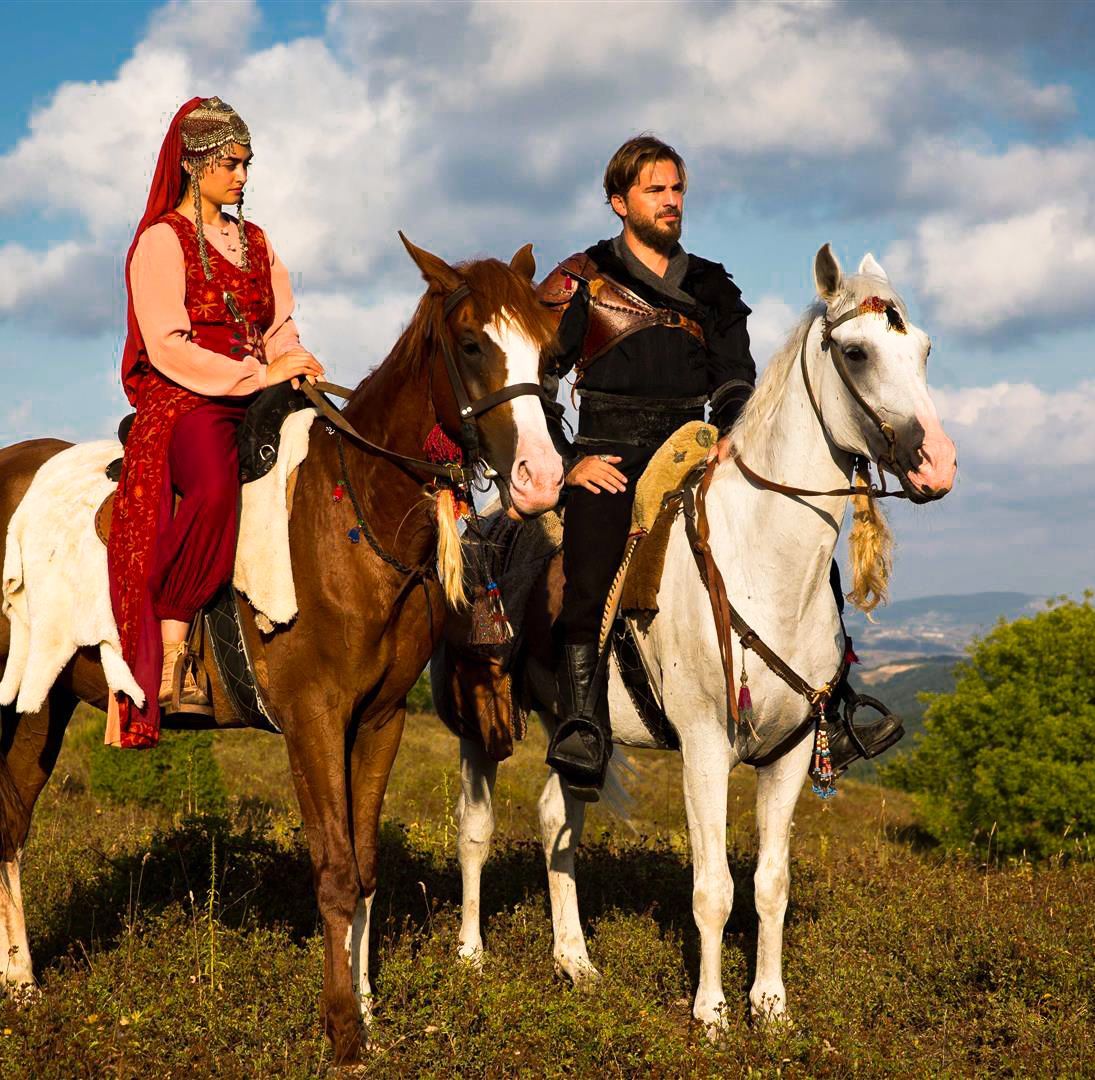 She also said, “I have an answer for all of them who are speaking against it. Have you done something for PTV? You are saying that we will die due to this but they don’t know that we all are already dying.”

The star concluded by urging all the critics to focus on making quality content rather than tearing down PTV. 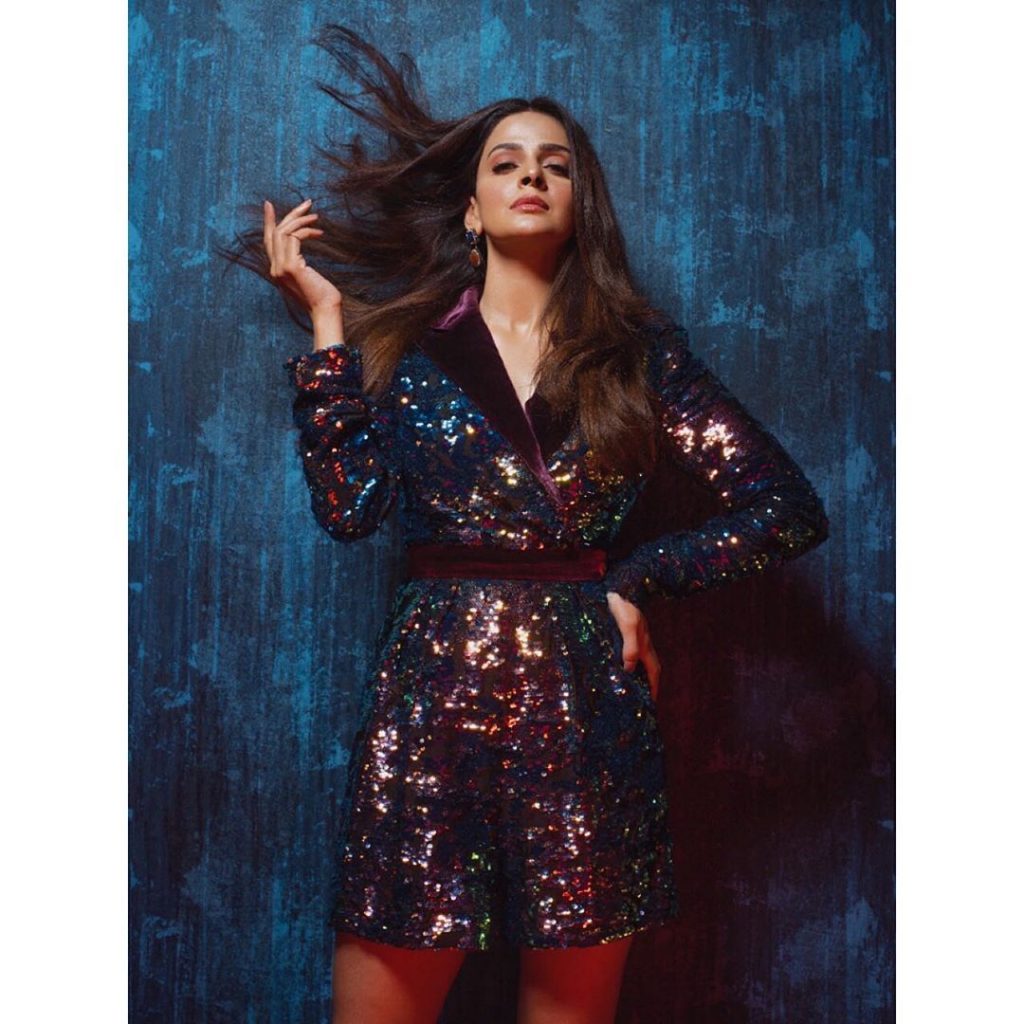 In the end, she said, “I support the airing of Ertugrul on PTV because it is helping us to generate money and it is not harming us in any way. We are losing nothing.”