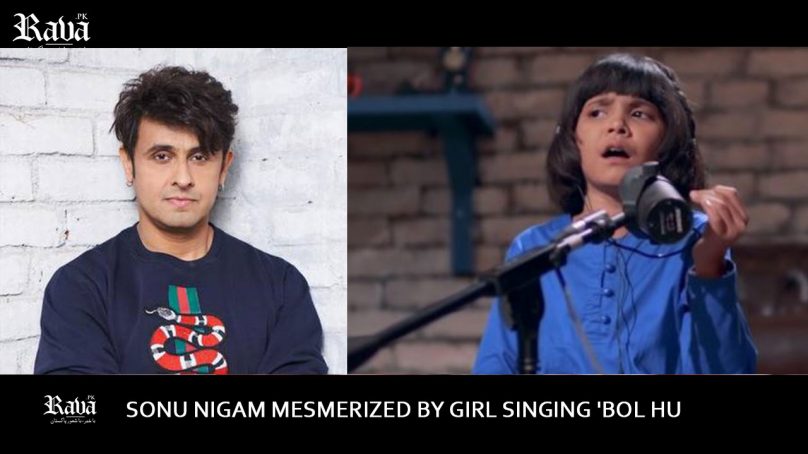 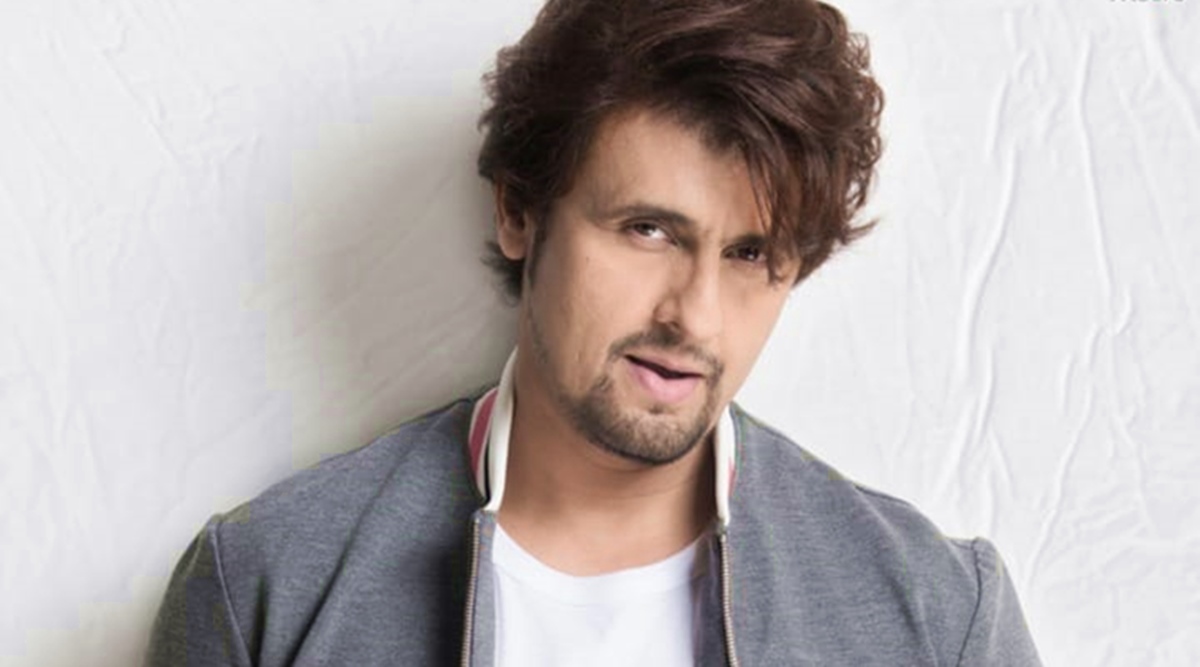 Together with Soch the band, the little singer delivered a power-packed performance of Bol Hu in the show’s fifth season. Many, musicians and fans alike, praised her outstanding singing and praised the track as one of the finest performances of the show.

Sonu Nigam, the famous Indian singer, has shared a vlog about how impressed he was by the song. In a two-minute video clip, he’s seen enjoying the song while expressing the joy he’s having, “Been a while since I’ve heard something good. Jaaved Jaafri sent this song to me. I’ve heard it before but really listened to it for the first time today. Even in today’s age, songs that can get one extremely emotional can be composed.” In the end, holding back his tears, the singer adds, “I never thought it would be possible anymore but it has happened. God bless little Hadia, God bless Soch the band.”

Nescafe Basement producer Xulfi thanked Nigam in a video clip that he shared on Facebook saying, “I just saw Sonu Nigam’s video on Bol Hu and I thought it only made sense that I express my gratitude in a similar manner,” he said. “I don’t only have one thing to thank him for, there are multiple things. The first thing I would want to thank him for is the way his reaction must have elated the spirits of Adnan, Rabi and Hadia. There’s no comparison to that. They would want to work even more seriously towards their dreams. God has given you a gift; do not let it go to waste.”

Xulfi further added, “Another thing I really want to appreciate is the honest reaction from Sonu. We hardly see this sort of response anymore. He made the video while listening to the song. He gave such a beautiful message. The way he felt, how the song touched his heart and his soul, he explained it to all of us. This is how an artist reacts to music. The gratification I felt after Sonu’s reaction is unexplainable.”

From an artist to an artist. Dil se.Thank you Sonu Nigam from me and my team of artists. Your reaction has made a difference. A difference that will matter.

“Thank you, Sonu Nigam! You did an important task with an imperative message that people should not stop pursuing their dreams and should not forget that they have been blessed with a gift. I was not expecting it all. You have made us, made millions happy with your video,” Xulfi went on. “Thank you so much! We all respect you from the core of our hearts and our souls. You have given us so many memories, the way you share the meanings behind the lyrics, the melodies you have sung… there are so many examples of the same. And when someone like you praises our work, it’s an honour.”

How to Make Your Business a Success in 2020