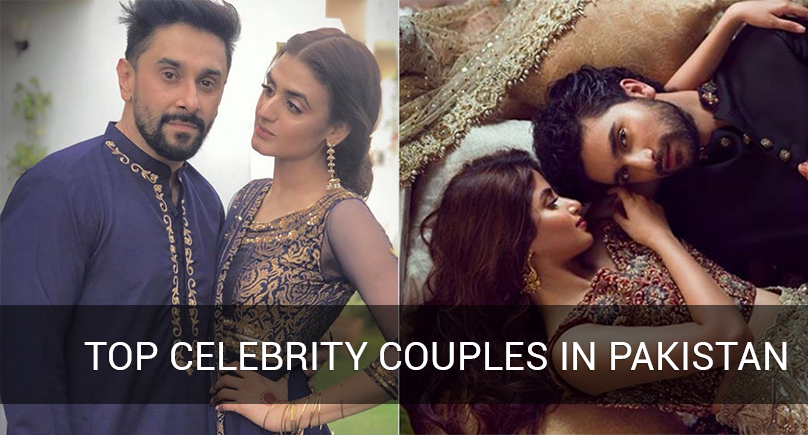 Every showbiz industry has some amazing couples, who are admired for their sterling thespian skills and remarkable off-screen persona. Our industry is also full of such couples who continue to inspire and entertain their fans. Here are some of them. 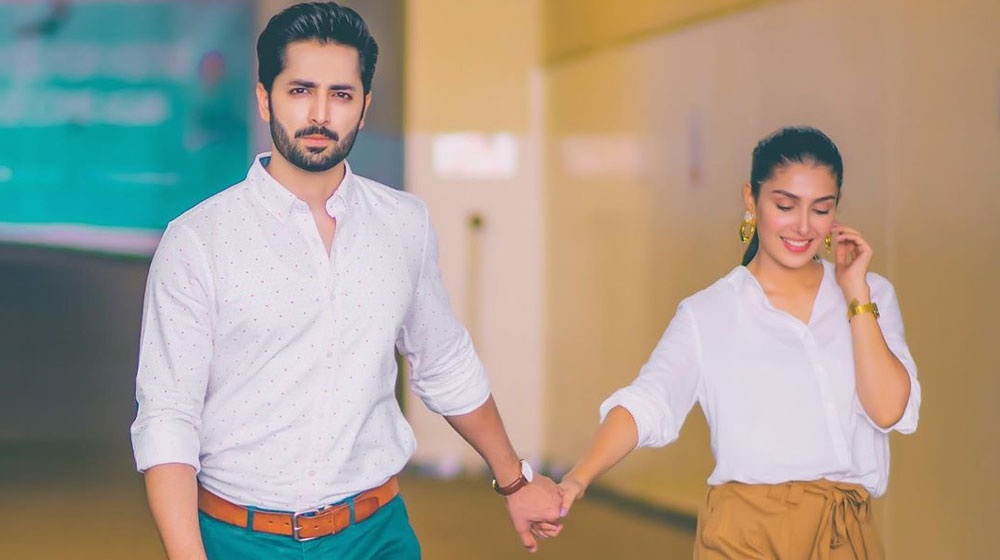 Whenever there’s talk about the cutest Pakistani showbiz couples, Ayeza Khan and Danish Tamoor always take the lead.  They married in 2014 and are still the most-talked-about couple with their cute babies. 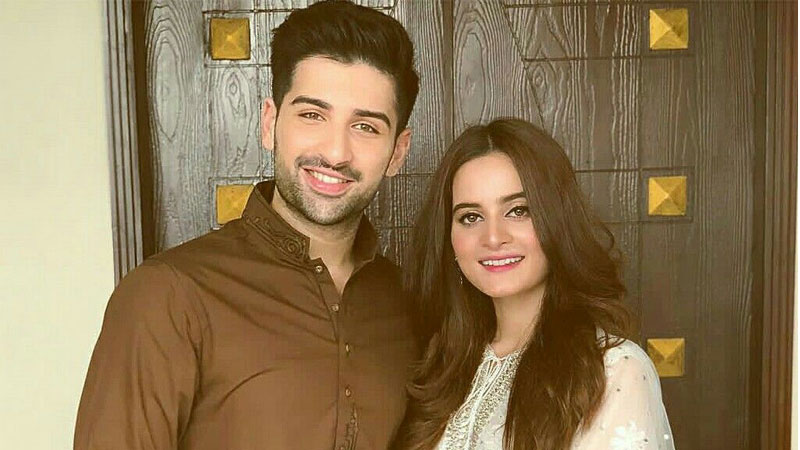 Aiman Khan is a popular name because of her long acting career. Over the years, however, she has only grown into a more talented actor with a beautiful soul. She is married to Muneeb Butt, a handsome man and a gifted actor, making them one of the most adorable couples in the industry.

This is another adorable celebrity couple whose union has brought more success and fame to them. They are a power couple in every conceivable way and get so much love and admiration from their fans. 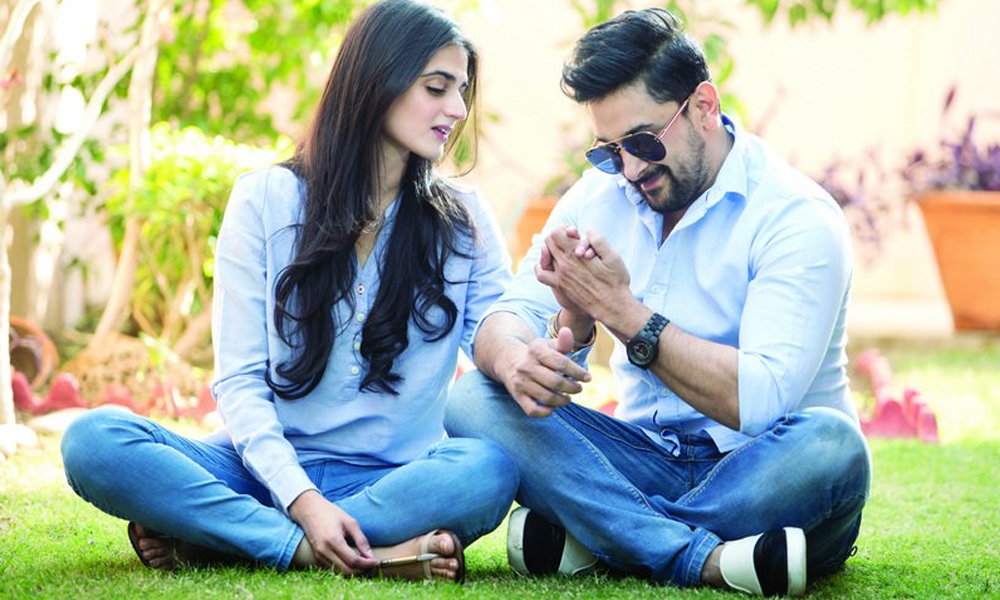 Talk about cuteness overload, and you have the most-talked-about Pakistani celebrity couple around. Yes, Hira Mani and Salman Sheikh make one of the industry’s most popular couple due to their remarkable acting talent and stellar on-screen chemistry.

Let us know what you love about these couples in the comments below.