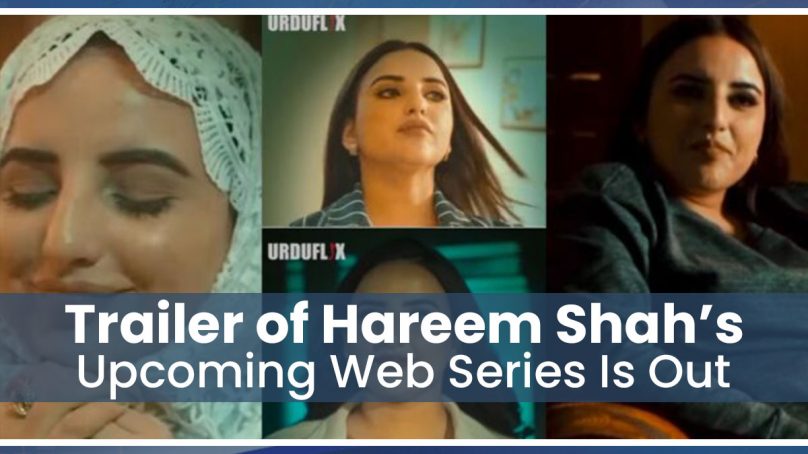 The world of social media is full of mavericks who go to every length to seek people’s — and media’s — attention.  Hareem Shah is one such controversial TikTok star of Pakistan, who catapulted to the zenith of notoriety when her videos — objectionable and otherwise — with quite a few Pakistani politicians went viral.

Hareem Shah has now become constant fodder for news outlets and social media platforms. Of late, her brief video in which she can be seen slapping a well-known cleric became the top trend on Twitter.

The other day, all those who love and revile her in equal measure came in for a rude shock when they learned that the TikTok celebrity is set to make her acting debut with a web series that will be airing on Urduflix, an OTT platform expected to launch at the end of January.

The clips of her much-awaited web series, titled Raaz, are now out. Which tell the viewers that the series is based on the real life of the TikToker and she is playing her own character in it.

Written by Mansoor Saeed, the series is produced by Farhan Gohar and directed by Asad Ali Zaidi.

So, if you haven’t had a chance to see the trailer of Raaz, go watch it now. For everyone wants to know what made Hareem Shah what she is: bold, magnetic, and attention-seeker!