Home  »  Reviews   »   Will the new map of Pakistan serve to forward Kashmir issue? 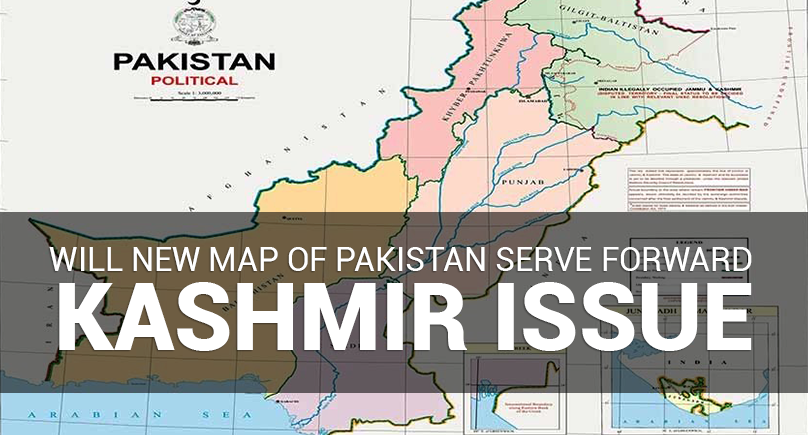 The other day, the government unveiled a new map of Pakistan which showed the entire disputed region of India-held Kashmir as its territory.

The move came a day prior to the first anniversary of New Delhi’s unilateral decision to revoke Kashmir’s special status. Unlike its former status as “disputed territory”, the new map marks the disputed region of Jammu and Kashmir as “Indian illegally occupied Jammu and Kashmir.”

Prime Minister Imran Khan, in an address to the nation, said: “Today is a historic day for Pakistan as the Cabinet, opposition and Kashmiri leadership endorsed the new map.”

He went on to say that Kashmir will become part of Pakistan, and the new map is the first step toward that direction. 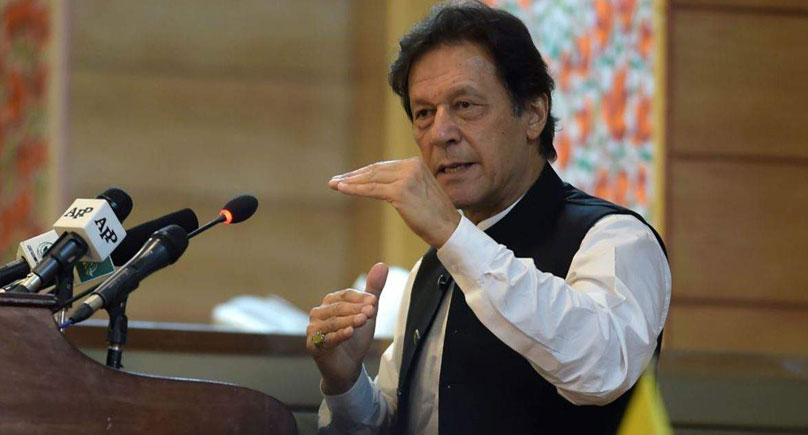 While the map highlights many big changes, such as the claim of Junagarh and Manavadar in Pakistan, the greatest change is the addition of the entire Jammu and Kashmir region as part of Pakistan. As expected, India protested this move, calling it as “an exercise in political absurdity”. Nevertheless, the Foreign Office has rubbished New Delhi’s remonstrations.

The changes appear to be a psychological move intended to answer India in its own language. Last year, New Delhi had also come up with a political map which exhibited Azad Kashmir and Gilgit-Baltistan as part of its region. China and Nepal, however, quickly rejected that questionable move, highlighting the grave border disputes New Delhi has with almost all its neighbors.

While the changes on the map have apparently been made to counter Indian propaganda, the government should take into account a few important points. Firstly, what prompted the government to issue the map at this stage? Secondly, will this move serve to advance the Kashmir issue? Apart from mere rhetoric, it should be probed what concrete steps are being taken to end India’s ruthless siege of India-held Kashmir, and resolve the Kashmir issue in light of the aspirations of the region’s people. 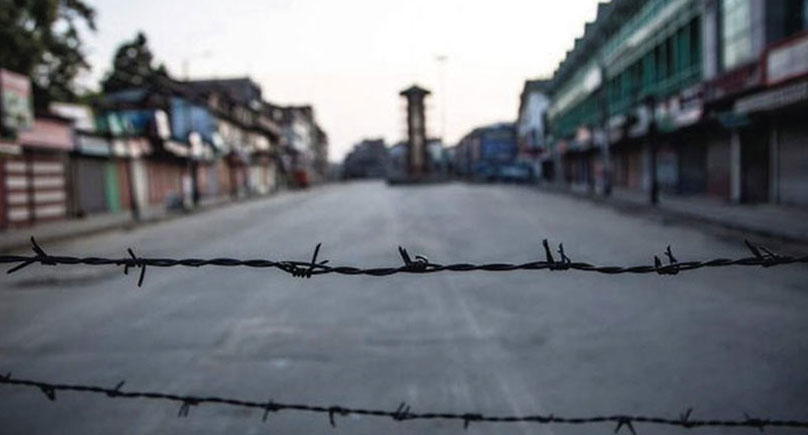 While the new map may be designed to show harmony with Kashmiris, a final solution to the dispute can only be realized after Kashmiris express their resolve democratically. A comprehensive debate in parliament can probably help answer some of these questions, and explain the situation for Pakistanis, Kashmiris and the world.

Nevertheless, irrespective of these changes, the situation in the Himalayan region remains forbidding, with Kashmiris enduring a year-long lockdown.

Despite India’s cruel maneuvers, the Kashmiris’ resolve remains firm. The Indian military can exert all the pressure it wishes, but the fact is that the Kashmiris have had enough of New Delhi’s barbaric actions, and want freedom and self-respect.

After suffering immeasurably for more than 70 years, it’s time for a just, nonviolent solution to the Kashmir issue in accordance with the wishes of the Kashmiri people.