Yet Another Tragic Day
Recent View all
Technology
Read more 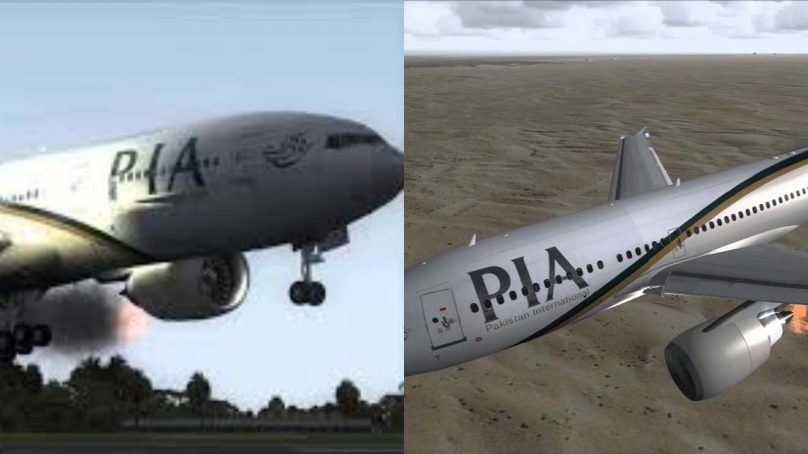 WHILE Pakistan was busy grappling with COVID-19 crisis, it had to face another tragedy that swallowed scores of lives within seconds. A PIA flight carrying 91 passengers and 8 crew crashed in a residential area of Karachi’s Model Colony neighborhood on Friday, killing 57 and incurring a heavy loss of property and assets.

At the time of writing, rescuers were going through the rubble of the ill-fated plane, looking for survivors and, possibly, clues that could indicate the cause of the tragedy. Miraculously, at least two passengers escaped unhurt. The evidence thus far indicates that the plane ran into some serious trouble minutes from its destination. Captain Sajjad Gul lost contact with air traffic control when his aircraft was flying around 150m. Soon afterwards, the aircraft crashed close to the Jinnah International Airport. The plane rammed into a residential area, causing mayhem on the ground, and adding to the tragedy.

The plane’s downing in a residential area raises a very pertinent question: should houses and buildings be allowed to be built close to the airport? The answer certainly is a big NO because nowhere in the world does it happen. Colonies and societies in other countries are built far from the airport, avoiding the possibility of a tragedy that occurred in Karachi yesterday.  Had there been more people onboard the plane—who were discouraged to travel due to COVID-19 outbreak in the country—the death toll could have jumped manifold. 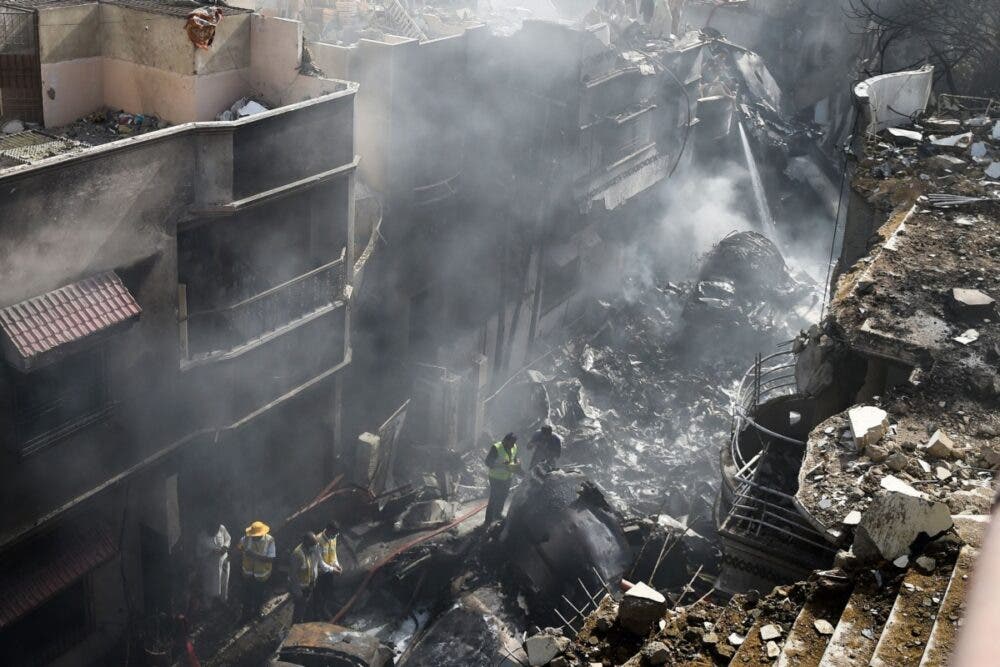 While the tragedy has occurred—and air crashes happen in countries everywhere in the world—it’s no time for speculation and finger-pointing. Pseudo analysts capturing the national television ought not to exploit the situation by trotting out miscalculated and uneducated comments on the crash, and avoid jumping to conclusions before all the facts are known.

Some observed, for example, that the crashed occurred due to malfunctioning of the landing gear or a bid hit. But in a country where inquiry reports into air crashes are hardly released, the enthusiasm to pass judgement was uncalled for. Quite unexpectedly, the PIA chief went one step ahead and said that the pilot was told that the runways were clear for landing, but he decided to make another round before approaching it. Hopefully, that this was not an allusion that the crash happened owing to pilot error. While that may or may not have been the case, conjecture will not help matters. We will only know what transpired when the aviation authorities carry out a detailed inquiry into the tragedy — and make their report public.

Shenanigans of the Indian Army — From Sex Scandals To Corruption Scandals