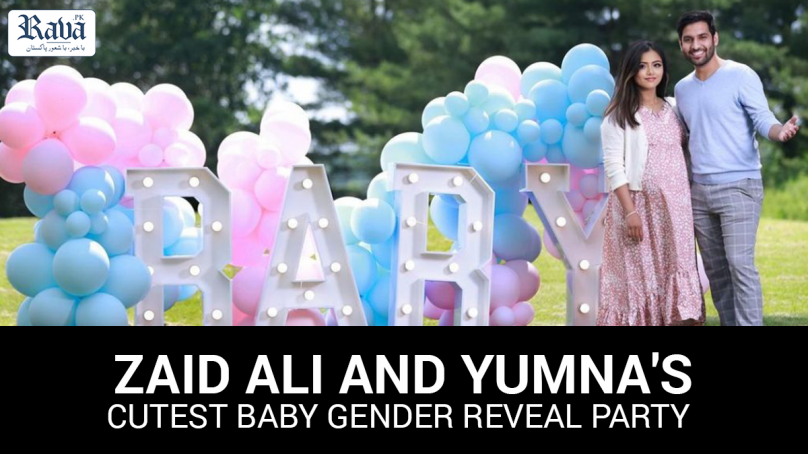 Following this new trend, the famous Canadian-Pakistani YouTuber, Zaid Ali T, and his wife Yumna decide to tell the world their baby’s gender. A few months back, their video surfaced where Yumna surprised Zaid with her pregnancy news and the couple received love and prayers.

This time, they threw a gender reveal party including their immediate family members. The event was very cute and intimate. The couple had their home decorated with nice blue and pink balloons and some beautiful flowers.

Zaid and Yumna uploaded a video on their YouTube channel with the title “Our baby gender reveal”. The video hit countless likes and comments. Zaid has 2.9 million followers on Instagram and 3.21 million on YouTube.

Ever since their gender reveal party, the event’s videos and pictures have been going viral as everyone found it super adorable. The couple seemed extremely happy and their families were glowing out of happiness too. In the video Zaid uploaded, the couple pops a balloon and blue confetti showers which indicates that Yumna is expecting a boy.

Let’s take a look at some of the pictures and videos from that day. 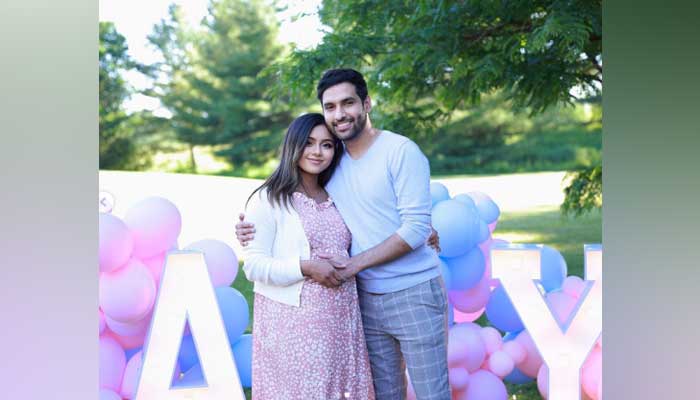 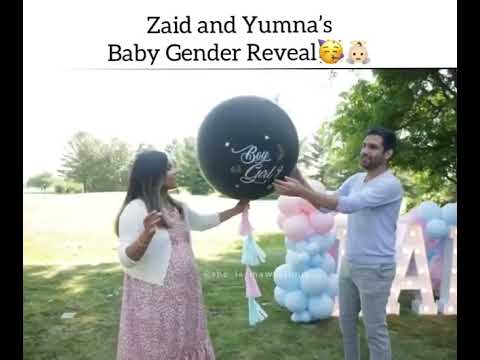 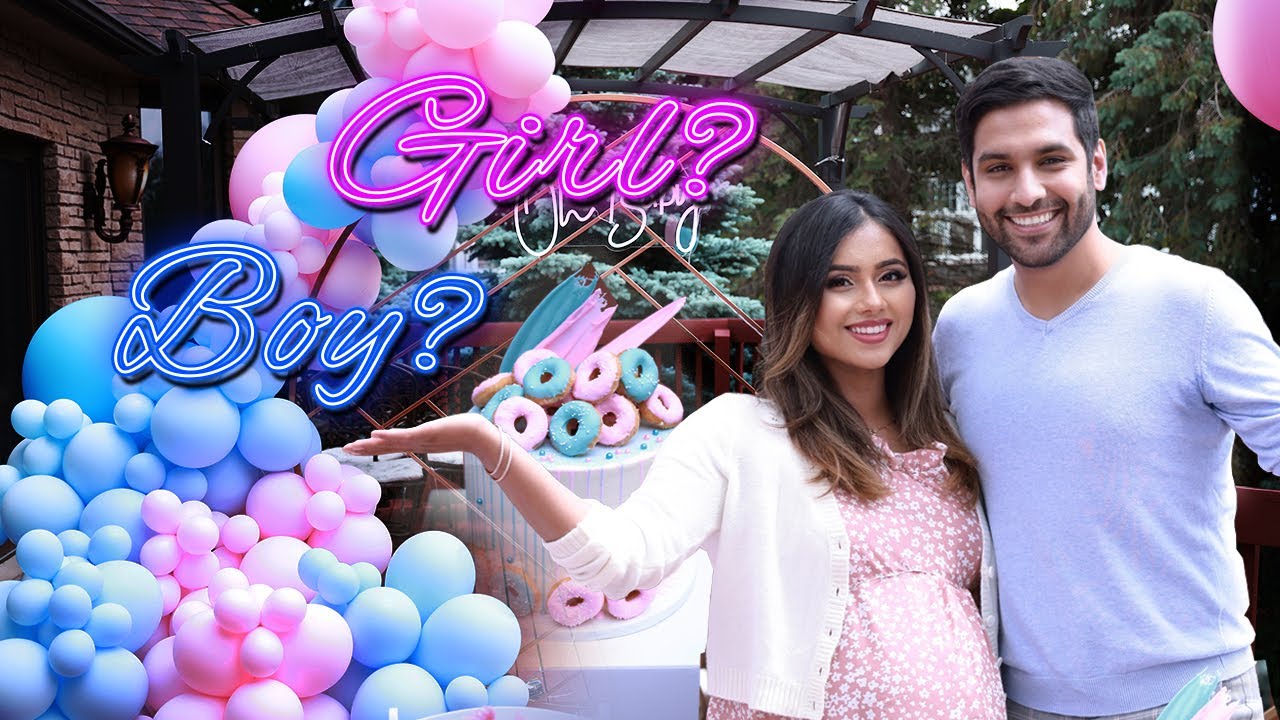 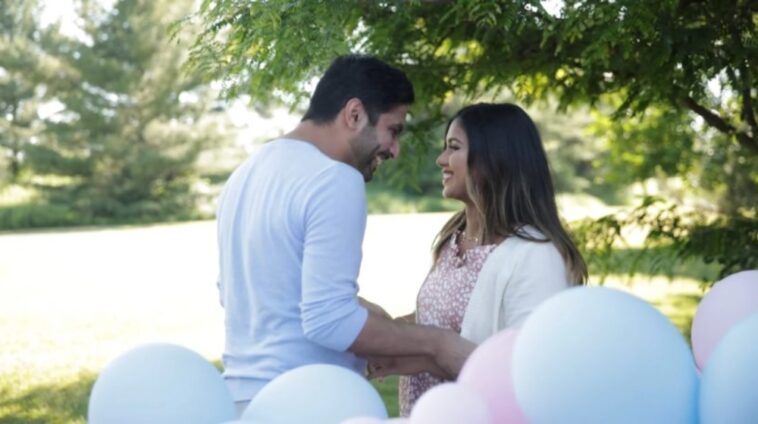