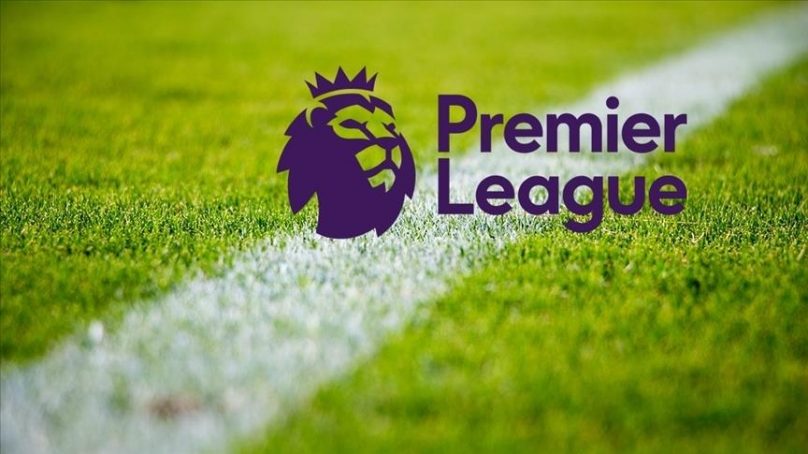 103 cases of COVID-19 have been reported in the Premier League among the players and staff members over the span of one week. The league issued a statement that read, “the League can today confirm that between Monday 20 December and Sunday 26 December, 15,186 COVID-19 tests were administered on players and club staff. Of these, there were 103 new positive cases.”