31 Balls in which AB de Villiers got to his hundred, a world record. The previous record was held by Corey Anderson who scored a 36-ball hundred against West Indies in Queenstown in 2014.

16 Balls in which De Villiers got to his fifty, another world record. The previous record was held by Sanath Jayasuriya, who scored 50 of 17 balls against Pakistan in 1996.

16 Number of sixes hit by De Villiers, equaling the world record for the most sixes in an ODI innings, by Rohit Sharma during his innings of 209 against Australia in 2013.

17.2 The partnership run rate during the 192-run stand, off 67 balls, between Amla and de Villiers. This is the highest run rate for a 100-plus partnership against any Test playing nation.

40 Minutes in which De Villiers got to his hundred. He needed only 19 minutes to reach his fifty.

339 De Villiers’ strike rate during his innings of 149, which is the highest strike rate for a 50-plus knock and the first time that a batsman has made a 100-plus score at a 300-plus strike rate.

163 Runs scored by South Africa in the last ten overs of their innings, the most by any team since 2001, prior to which complete ball-by-ball data is not available.

730 Aggregate runs scored in this match, 439 by South Africa and 291 by West Indies. This is the third-most runs scored in any ODI. The record for the most runs in an ODI was also created at the same venue, Johannesburg, in the famous game between Australia and South Africa in 2006.

1 Number of previous instances where two bowlers have conceded 90-plus runs in an ODI innings, before Taylor and Holder in this game. Zimbabwe’s Brian Vitori and Elton Chigumbura conceded 105 and 92 runs respectively in an ODI against New Zealand in 2012.

17 Dwayne Smith’s economy rate in this match, the worst for any bowler who has bowled at least four overs in an ODI innings. Smith returned figures of 0 for 68 from his four overs.

3 Number of batsmen who scored centuries, Hashim Amla (153), Rilee Rossouw (128) and de Villiers (149). This is the first instance of three batsman scoring hundreds in the same innings in an ODI.

439 The total score posted by South Africa, the second highest in ODIs. The record is 443, by Sri Lanka against Netherlands in 2006. 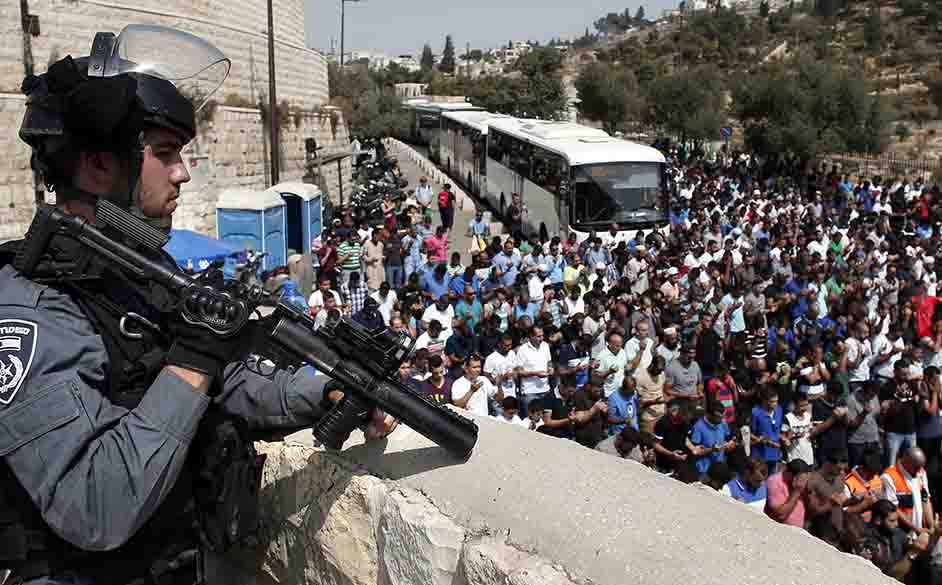 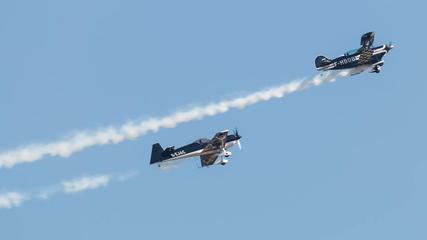