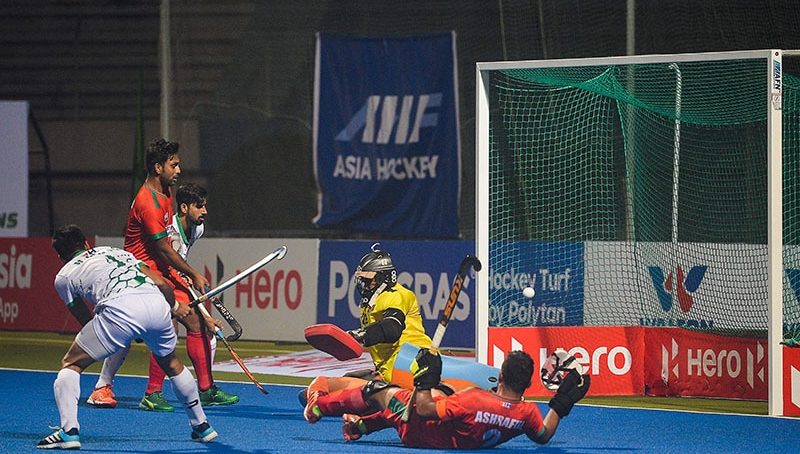 Pakistan Gets First Victory Against Bangladesh in Asian Champions Trophy

In Hockey Asian Champions Trophy, Pakistan claimed the first victory with 6-2 against Bangladesh. The national team has now jumped to the third in the table, securing a semi-final against South Korea. Bangladesh had already lost their first three matches and the loss against Pakistan crushed their dreams of making it to the semi-finals. Pakistan is expected to confront South Korea on the same day and it is likely the most anticipated match.

Aijaz Ahmed and Ahmed Nadeem played exceptionally as they scored goals. Moreover, Pakistan has edged Japan on how these two scored goals once both finished level on five points. On the other hand, India topped the standings with 10 points against South Korea.

Do you think Pakistan will reach the finale?

Pakistan to Play Three ODIs series in Afghanistan in 2023